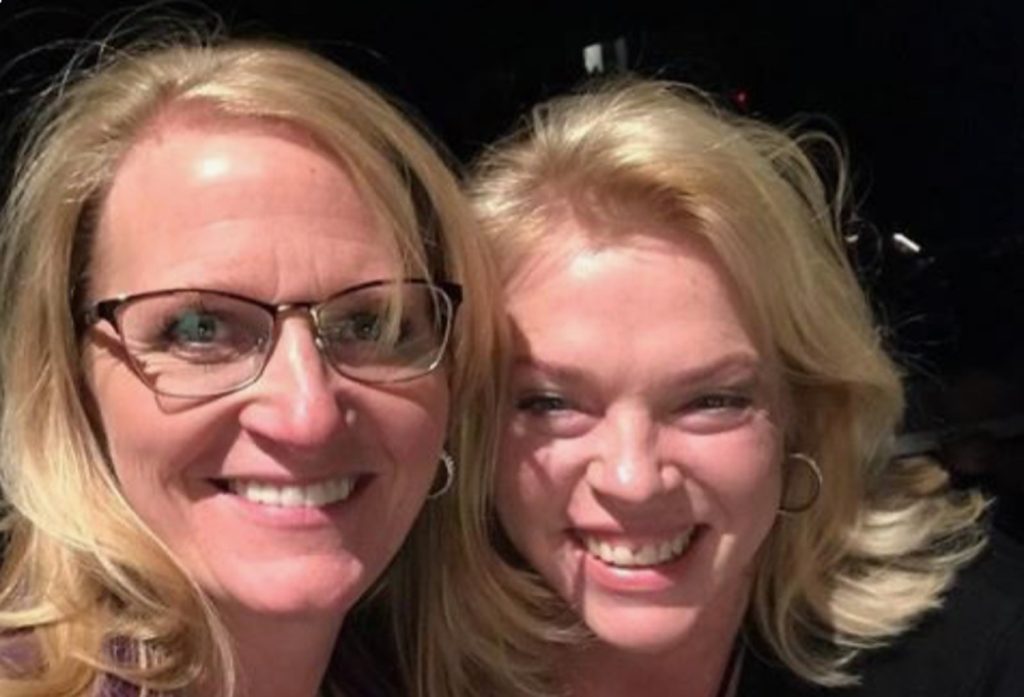 For more than ten years, Sister Wives has documented the lifestyle of one polygamous family. The Brown family’s ups and downs have been recorded in the reality series. Christine and Janelle have ended their relationship with Kody. However, the bond between them remains the same. Rather it has grown stronger since then. The women are great friends, and their relationship has supported them through difficult times. They are frequently seen smiling and having fun together on one another’s social media. Fans adore that the two mothers have remained close since they developed a strong friendship over the years. However, what if TLC feature them in their own spin-offs? Well, it would be a dream come true situation for all the fans out there. So, let’s see if TLC fulfills your dream.

TLC dropped a bombshell about the new Sister Wives spin-off that may feature Christine and Janelle’s lives away from their ex-husband Kody Brown. A few days earlier, the network shared several video snippets from the just-finished season of Sister Wives on its official Instagram account. They showed how well-connected Kody’s second and third wives were to one another. TLC captioned the video as “Sisters, not Wives?” which generated a bull session amongst the fans. However, in the video clip, Christine and Janelle shared their thoughts on their long-lasting friendship.

Christine said she meets Janelle every time she visits the town. They both have coffee in the morning and hang out together. She also said that the label of Sister Wives has dropped, and they are just friends now. And as they have raised kids together, they are close friends. However, Janelle said out of all other Sister Wives, Christine had been the heart of it. She is truly the definition of Sister Wives. Janelle then revealed that they have shared a significant chunk of their lives and are one another’s support system. And hence, Janelle believes that they are still Sister Wives.

In November, some reports claimed that Janelle and Christine were discussing about a brand-new reality TV project. It was revealed that the two ladies could be preparing for their own show. The new series would focus more on empowering women, similar to ‘Life After Polygamy’. However, it will feature their separate lives away from Kody and Robyn. Futher, she said that they are working together to create a financial empire. However, in the post, TLC has not given any confirmation about the spin-off, and it is just an assumption. Although, the comment section shows that fans are super excited to watch friendship on screen.

However, throughout the whole season, viewers praised Janelle for being a backbone for Christine as she made the shocking decision to leave Kody and the Brown family. In November 2021, Kody and Christine made their separation official. The Sister Wives: One-on-One special’s Part 1 is where Janelle most recently revealed her separation from the plural marriage. Many people refer to the two Sister Wives stars as best friends since they seem to adore one another. Fans are worried that their friendship may suffer now that Christine has gone back to Utah and left the family. Fortunately, the two still appear to be together since they frequently exchange updates on social media. The two should always be good friends, fans hope. For all the latest Sister Wives updates, keep coming back to TV Season & Spoilers