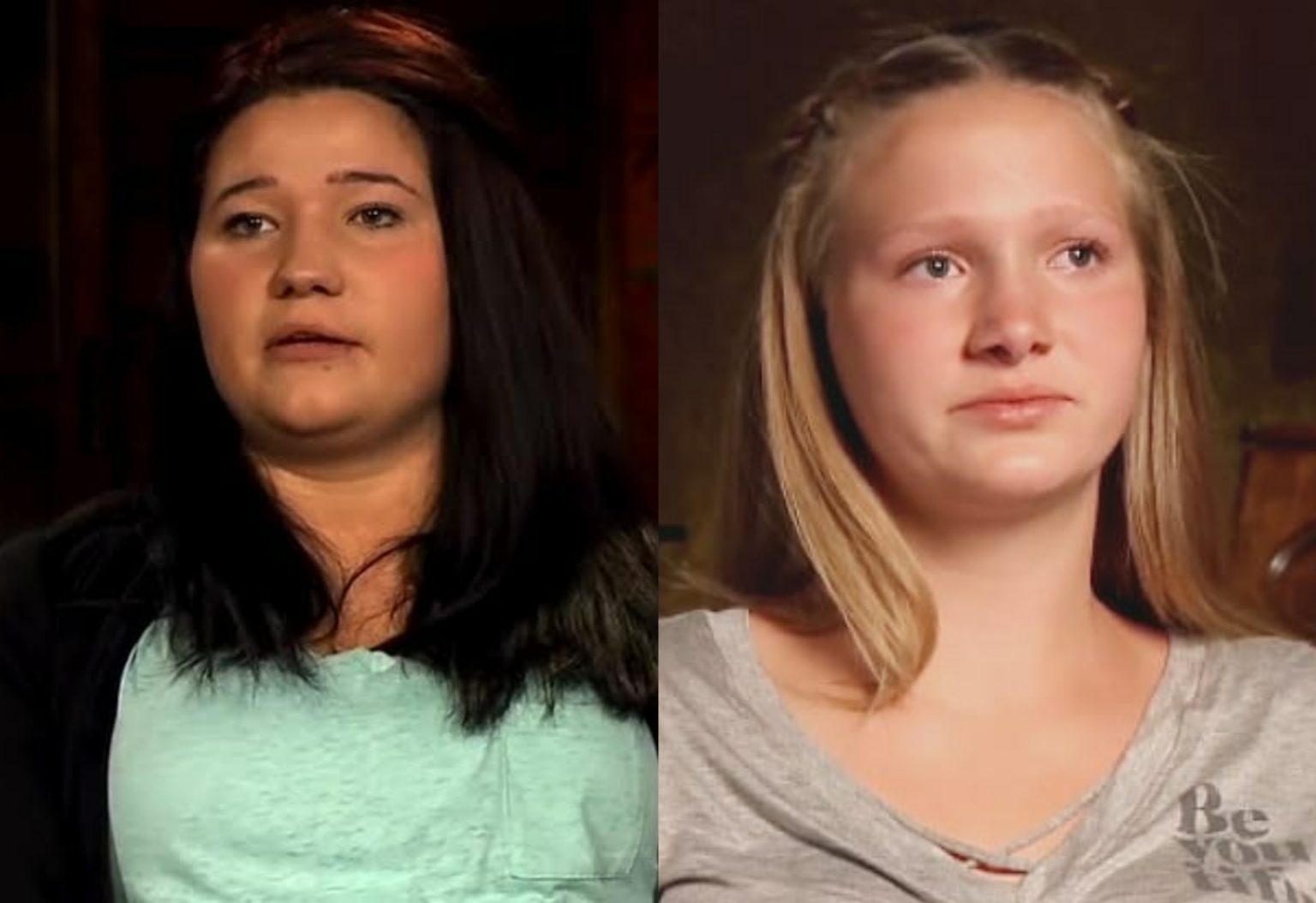 The Sister Wives fans weren’t shocked when they heard that Ysabel and Mykelti were relieved when they heard about their parents’ divorce. Christine announced her divorce from her spouse Kody Brown in November 2021. Lately, the season that is currently on air was filmed during the proceedings of their split. Kody’s other wives were shocked and still hoped their ex-sister wife would make her way back to the family. But Christine’s daughters surely saw it coming and were happy for their parents. Keep reading to find out.

Ysabel, Kody’s 13th child, was well aware of the troubles in her parents’ relationship. She knew that they wouldn’t last long. In a clip by Today from Sunday’s episode, she accepted that she saw this coming. Even though she is really sad, Ysabel is mature enough to understand that, at times, things just dont work out. The 19-year-old was really happy for her mom that she would finally find someone with whom she would be really happy. Not only Ysabel but Mykelti also feels that the decision was good for her parents.

Mykelti explained in a clip from TLC that her parents were unhappy and they were not in love. The 29-year-old says she was relieved when her mom decided to part ways with her dad. Even her spouse Tony Padron felt the same. He exclaimed that the infamous divorce of his inlaws was inevitable. Even he couldn’t imagine a man perfect enough to handle four wives together. The Brown kids are differently mature enough when compared with other Sister Wives. Meri and Robyn didn’t take the news well! They still feel that Christine is making a huge mistake. Robyn even says she is still waiting for a miracle

to happen so that her former sister wife returns!

During a recent episode of Sister Wives, the entire Brown family celebrated Ysabel’s birthday and graduation party together. All the family members were really happy because the entire Brown family was together after such a long time. But Kody wasn’t! Fans felt that maybe he was getting a reality check at that time. He could see his strained relationships with most of his children in front of his eyes. The Sister Wives patriarch tried clarifying that he is not trying to be angry or hold someone accountable. But it’s just that he is not in a good place with everyone. The patriarch thinks he didn’t get the respect that he deserved.

Though with a chaotic mind dealing with loneliness, Kody stood and cheered up. He asked her daughter if this was her ‘Sweet Sixteen’. Apparently, she was close to having a ‘Sweet Eighteen’ instead. The polygamist was really proud of her daughter that she didn’t waste her kisses on stupid boys yet. Kody proudly announced that her daughter had earned a car because of her maturity. Keep coming back to TV Season & Spoilers