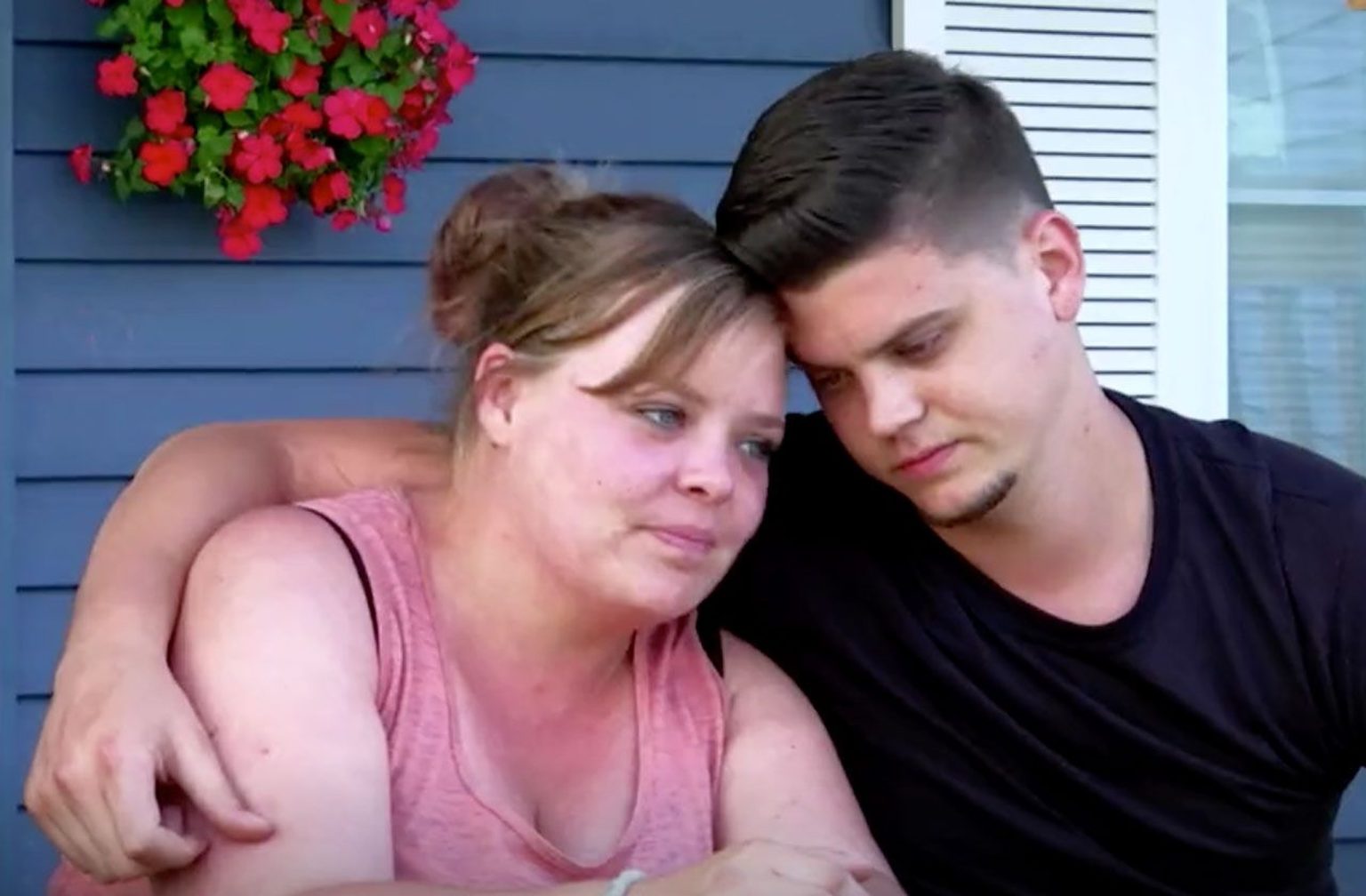 Teen Mom: The Next Chapter is finally back on the screen with much more drama and intense storylines. All of the fan’s favorite stars are back this time around. The first two episodes of the season have received mixed reactions from people. But, it has managed to grab everyone’s attention. All the moms have their unique stories to reveal to the people. The preview of the latest episode gives a glimpse of Catelynn Lowell’s health issue. The star talked about her medical emergency upon recently being rushed to the hospital. The 30-year-old star posted a story on social media where she talked about the issues she’s facing. Keep reading to know more.

The Teen Mom star Catelynn Lowell posted a new episode preview where she was rushed to a hospital after having a medical emergency. The video opens with a scene where she was heading toward a van in a wheelchair, as per Popculture. The Teen Mom OG had undergone vaginal cyst surgery. She was on bed rest for seven days straight with a urinary catheter. The star was worried about how she would care for everything. However, her husband, Tyler, convinced her to proceed with the surgery. Unfortunately, after she returned home, she had a medical emergency. After the star returned, she discovered something was wrong with a catheter.

She was taken back to the hospital. Catelynn was heard saying she had been peeing in her pants for seven days. Well, her second catheter malfunctioned, making it difficult for her to control her urine. The latest episode will give us more details about her surgery. Lowell is not the only family member who went through medical surgery. A few months back, her husband Tyler went through a vasectomy. The couple was officially done with having kids and finally went through the procedure.

The reality television star Catelynn Lowell sparked pregnancy rumors after a picture of her family went viral on the internet. The star was wearing a blue dress with her husband and three daughters. The picture shows her budding belly, and fans speculated that Catelynn might be pregnant. In fact, her daughter even kept her hand on her mother’s belly. It seemed like she was pregnant. Although her husband had a vasectomy, fans still believe the Teen Mom star could be having another child. Catelynn has herself talked about wanting to have a son in her previous interviews.

Lowell talked about her desire to have a son, and viewers thought she might be pregnant. The mother of four has had major complications with having a baby. Besides having four kids, Catelynn has also had two miscarriages. But, it’s clear that Catelynn is not expecting as she already cleared that Rya was her last baby. She does not want to have children anymore. For more updates on Teen Mom, stay tuned to TV Season & Spoilers.