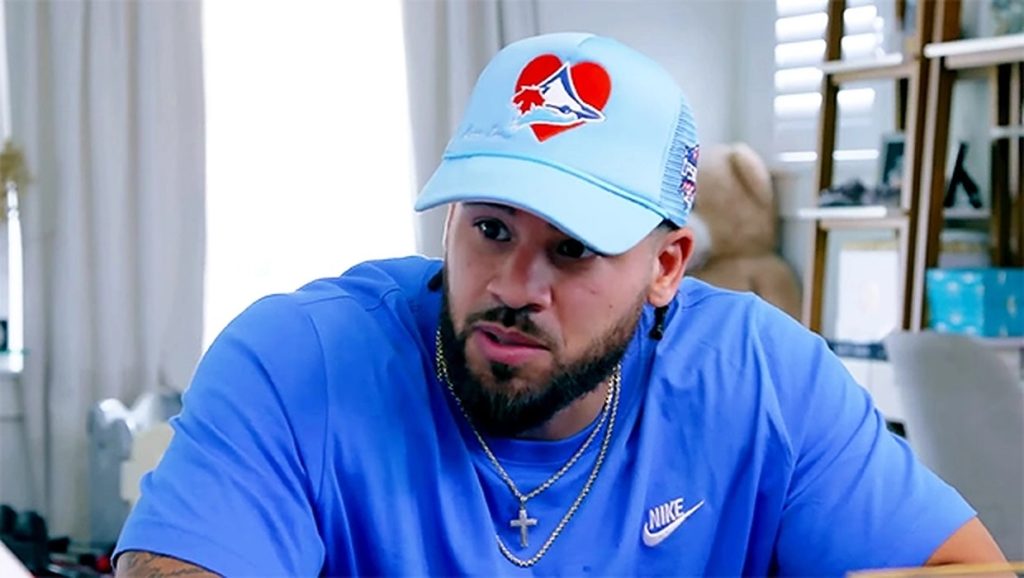 Cory Wharton and Taylor Selfridge met in Ex On The Beach and have faced several ups and downs. Their relationship grew and became stronger with time, and the couple had their first child, Mila, in April 2020. However, Cory Wharton had come to Teen Mom as Cheyenne Floyd’s boyfriend, who also shares a daughter, Ryder. Somehow, Taylor came into the picture and adjusted to the whole situation. Although Cory and Cheyenne had broken up, they had a child quite later. The pair had their second child, a daughter, Maya, last year in July. Three months after the little kid’s birth, doctors diagnosed a heart condition, coronary heart disease. The months after the diagnosis have been a battle for the family, with the mother and father disappearing from social media after surgery.

Coronary heart disease is damage to the heart’s blood vessels. A plague build-up causes coronary artery narrowing and limits blood flow to the heart. Additionally, according to the Centers for Disease Control and Prevention, the latest diagnosis brought up a tricuspid atresia. It is a birth heart defect where the valve controls the blood flow. Maya must undergo a few major surgeries to survive and live a normal life. Teen Mom star Cory Wharton’s girlfriend, Taylor Selfridge, recently posted a picture of their daughter post-surgery.

The seven-month-old Maya was lying on a bed with a cannula attached to her nose. The little kiddo was playing with a toy radiating a survivor’s smile. Meanwhile, heart-shaped tapes were used to keep the nasal cannula intact. Taylor had captioned the photo, ‘My Little Love’ with a white heart emoji. Cory also posted a video of him rocking his toddler in a crib. He patted and soothed her back to initiate sleep while continuously gazing at his little one.

He added an update on his daughter’s health alongside the picture. The Teen Mom alum wrote that he would update his fans later, but the only important thing to know was that Maya is a fighter. Further, he revealed that things didn’t go as planned. However, the parents are going to continue praying and taking things forward. The couple also shared a picture with their daughter in Taylor’s arms, with the mother raising her daughter’s hand like a fighter while Cory clicked the photo.

Teen Mom: Cory Wharton Has Not Updated On Maya’s Condition, But Fans Hope She Made It Through Like A Fighter!

Cory Wharton’s last post on Instagram was with his littlest daughter Maya. The toddler was in her father’s arms and gazed carefully at the camera. He wrote a lengthy caption explaining the whole situation. The Teen Mom star expressed that the day of Maya’s heart surgery had arrived. He requested everyone to keep the family in their prayers, especially their daughter. Additionally, the doctors would be working on her heart. Cory confessed that the parents have been anticipating this day which has built up a lot of anxiety for them.

The parents are eager for their daughter’s heart to be fixed, so they move ahead from this chapter. Lastly, he thanked everyone and promised to keep everyone updated. However, a week has passed, but neither Cory nor Taylor has given any update on Maya’s situation post-surgery. Fans took to Reddit to discuss the issue and believe that the family is probably taking their time to cope with whatever has happened. Although there is another possibility, fans are holding onto an update. For more exciting news updates, stay tuned to TV Season & Spoilers.