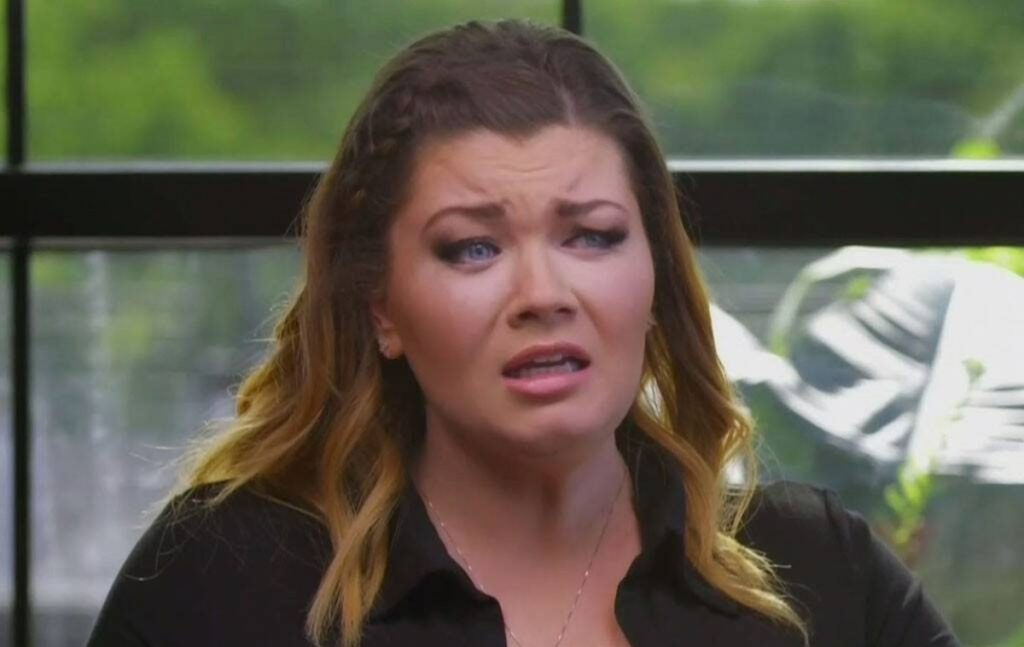 Amber Portwood joined in MTV show in 2009 at 16 & pregnant. She continued to star in Teen Mom OG and has made her way to Teen Mom: Family Reunion Season 2. However, her way of gaining public attention came very differently. In 2010, Amber received attention for her domestic abuse towards her partner Gary Shirley. People who follow the show would also know that she is a convicted criminal who has also been involved in drug abuse. Further, something similar occurred with her other partner, Andrew Glennon. Amber has no custody of her children and has been fighting to get that of her son, James. Keep reading to know the court’s verdict.

Amber Portwood is mother to two children, a girl, Leah, with ex Gary Shirley and a boy, James, with ex Andrew Glennon. However, her lack of custody of both children has worsened things for her. The American television star was captured violently thrashing her former boyfriend, who called for an investigation. However, police also found drugs at her home and later arrested her. Later, her daughter Leah’s custody was granted to her father. History repeated itself, and Amber Portwood was arrested again for being domestically violent towards her next and former partner, Andrew.

Further, Andrew filed for separation in 2019 after the incident. Additionally, the court took away James’ custody from Amber and granted it to the father. Post the custody matter, Andrew shifted with James to his mother’s $5 million estate in Malibu, California. The place is 2000 miles away from the Teen Mom alum in Indiana. However, she is allowed to visit her son whenever she wishes to. However, the court ordered her to rent a place or stay in an Airbnb during her visits to California. She traveled back and forth to see James for a very long time.

However, recently Amber lost complete custody of her second child too. The Teen Mom alum has been completely heartbroken ever since then. She recently posted a picture on her Instagram with a well-done makeup-filled face. The reality-tv star had her brunette lose waved hair. She captioned the photo with a hopeful sentiment wishing her followers a Happy New Year. Further, the American tv star wrote that she hoped for a good day for her fans and sent them light and love.

Teen Mom: Amber Portwood Gets Frustrated At The Show’s Reunion And Refuses To Respond To Any Questions!

In Teen Mom: The Next Chapter reunion, Amber spoke about how she felt since she lost James’ custody. Hosts Dr. Drew and Nessa nudged the reality-tv star quite a lot which irritated her. Amber seemed quite disinterested in the host’s questions and stated she was not ready to be at the show. Additionally, Portwood refused to deal with the questions regarding James and everything else. Her frustrated attitude made Nessa ask her if she was okay, to which the reality tv star admitted feeling depressed.

During an episode of Teen Mom: The Next Chapter, Amber was filmed sitting on a bench with her ex Gary Shirley, 36, and spoke to him about how she felt. She admitted feeling her lowest, working hard, and jumping loops for her son James. What are your thoughts on the complete custody scenario? For more exciting news updates, stay tuned to TV Season & Spoilers.