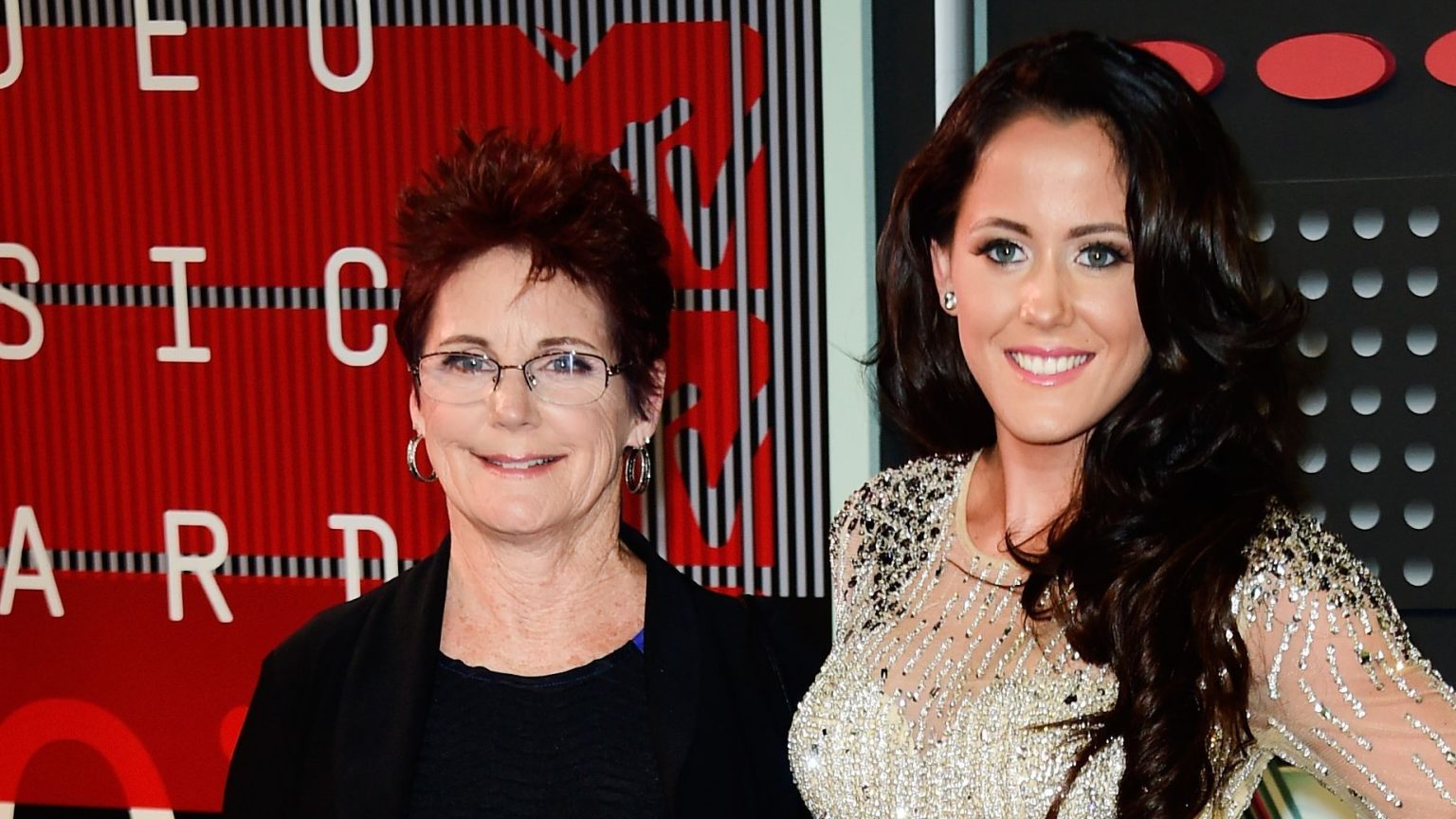 The Teen Mom alum Jenelle Evans is now a popular name in the industry. She has earned fame and success after appearing on reality television shows. However, she does not share a very good relationship with her mother, Barbara. They often quarrel about simple stuff and end up getting into a mess. Moreover, Barbara was not on good terms with Jenelle’s husband either. So, the mother-daughter duo frequently fought over the same. However, with time, things started to get in her favor, and Jenelle and Barbara’s relationship grew stronger.

But, the good days did not last long. Recently, Jenelle called her mom “Toxic” amid a new feud. Fans are perplexed and are interested in knowing what went wrong between the two. Let’s delve into the article and find out what made Jenelle say this.

Teen Mom: Jenelle Evans Clashes With Her Mom, Accuses Her Of Neglecting Her Success

Janelle Evans is not on good terms with her mother because of her son’s custody issue. The Teen Mom shared three kids from three different partners. In January 2021, Barbara claimed that she had full custody of Jenelle’s elder son Jace. However, the Teen Mom quickly denied the allegation in her TikTok video. Janelle shared that Jace was with her ex-boyfriend Andrew Lewis. Jenelle is also the mother of Kaiser, whom she shares with Nathan Griffith, and Ensley with her husband, David Eason.

The reality television star posted on Instagram last month about her mother. As per monstersandcritics, she accused her of neglecting her success and accomplishments. Janelle cautioned the video, “It sucks when none of your accomplishments are acknowledged.” She ended the caption with “especially by your mother #toxicparents.” Evans also accused her mother of talking ill about her on her back. The video is filled with numerous allegations against Barbara. Recently, Jenelle’s mother met the Teen Mom: Young & Pregnant cast, where she was overheard advising the moms. She warns them not to take fame very seriously. Also, to use their money wisely. In addition, the former reality television star accused her daughter of spending most of her money on her boyfriends. Jenelle did not like her mother’s behavior and accused her of neglecting her success.

Teen Mom: Jenelle Evans Stuns Everyone With Her Too-Hot-To Handle Pictures From The Vacation

The Teen Mom alum was recently taking a break from her duties and was seen enjoying herself by the poolside. In the stunning pictures shared on social media, the reality television star stunned everyone with her perfect fit and curvy figure. The beauty was seen in her tight-fitted aqua blue white piped sporty bikini paired up with stunning sunglasses and a ponytail. She was seen flaunting her shape and famous body tattoos, giving a 360-degree view to her fans. Jenelle’s caption caught the attention of her followers.

The MTV star wrote, “When the kids are at school, I get the pool to myself.” The mother of three enjoys a fabulous fan base on social media. She has around 3 million Instagram followers. Meanwhile, her mother is also enjoying the happy days as she was recently cast for the new season of Teen Mom: Young & Pregnant.