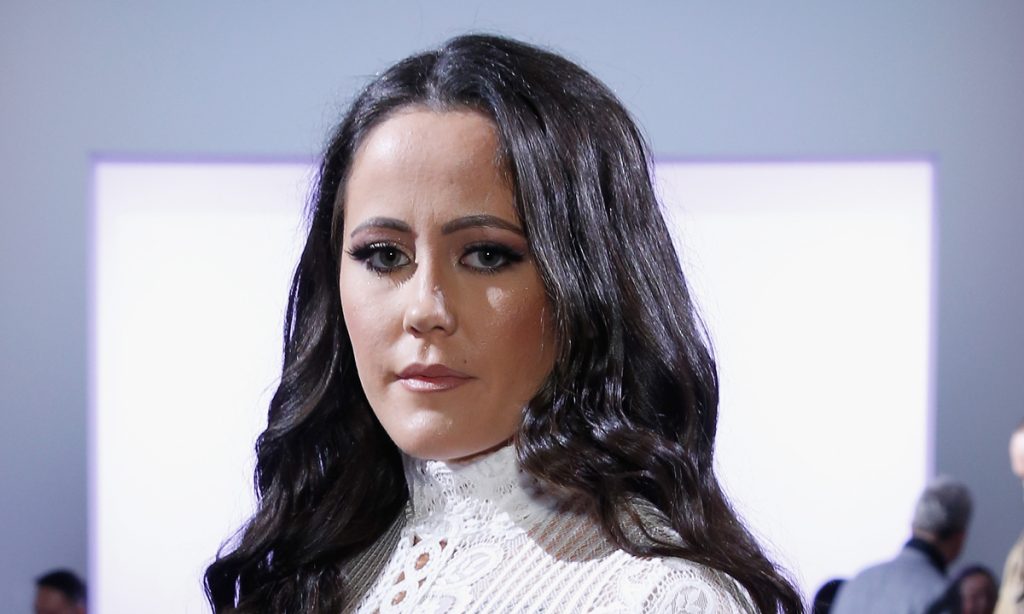 Teen Mom: Jenelle Evans Claps Back! CONFIRMS RETURN On The Show For Next Chapter!

While on the reality show, Jenelle Evans made many headlines for her controversial behavior. However, MTV had to fire Evans as her husband shot and killed the family dog. Since then, it has been three years, and Evans wasn’t welcomed on Teen Mom. However, in the latest trailer, fans saw a glimpse of Jenelle, who has reportedly returned. So, tune in with us for more information.

Even though TLC fired Jenelle Evans for her husband’s reckless behavior, the celeb kept making headlines. Over the years, the Teen Mom star has made several news in her life. Likewise, the mother of four has also started selling her NSFW pictures to make money. With no income source, Jenelle struggled with the finances. However, MTV’s new season of Teen Mom has announced the return of previous characters in the series, Next Chapter. Similarly, at the end of the trailer, the fans can see Brianna DeJesus announce that “Jenelle wanted to come.” Shockingly, Jenelle appears to make a guest appearance on the show. Amid this, Jenelle Evans said in a May YouTube video that she had signed an agreement with MTV to film.

Meanwhile, MTV will also be featuring Brianna DeJesus’s victory party, using which she threw shade at Kailyn Lowry. Well, it is still unclear whether Evans will restart her Teen Mom journey again. That’s because the network hasn’t confirmed what would Jenelle’s storyline be. Moreover, it is still unknown how long Jenelle Evan is going to be on the show

. Well, only the new season can tell. As of now, the fans are going wild, and they want to know more about it. If Jenelle happens to continue the show, her storyline may feature the struggles she is going through because of her health.

Teen Mom: Who Others Are Joining The Next Chapter?

The trailer of the latest Teen Mom: Next Chapter starts with, “You were there when they first became moms. Now be there as they turn their next page together.” The new installment will have all the Teen Mom OGs and the Teen Mom 2 participants. Hence, it is going to be a big series featuring bigger celebrations, relationships, and setbacks. Likewise, Amber Portwood, Catelynn Lowell Baltierra, Maci Bookout, Cheyenne Floyd, Leah Messer, Briana DeJesus, Jade Cline, and Ashley Jones will be shows highlights.

Besides, some dads are also going to be featured, including Bar Smith and Jaylan Mobley. The latest season will have 15 fresh episodes. The show will air on MTV on Tuesday, September 6, at 8 p.m. ET. In addition, Teen Mom: The Family Reunion will be coming back for the second season. And it will focus on the connection the moms have with their own mothers. Stay tuned to TV Season & Spoilers for the latest updates on reality TV shows.