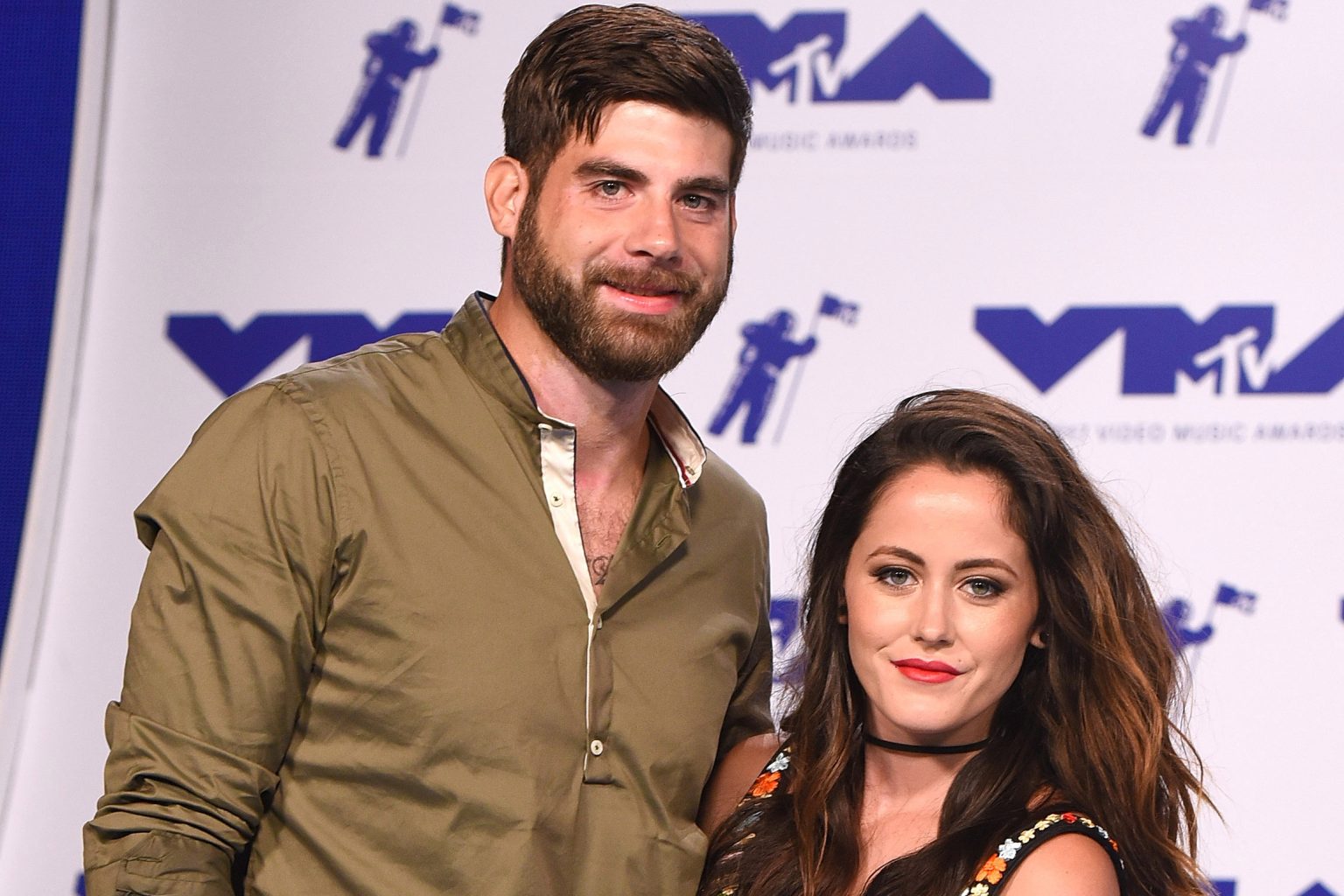 Teen Mom star Jenelle Evans has three kids with three different partners. However, she got married to David Eason after getting divorced from her ex, Courtland Rogers. David and Jenelle had many ups and downs in their relationship. Despite all that, they tied the knot one year later after their daughter was born in 2017. Well, they met on a dating app in 2015. But the couple faced a lot of trouble in their marriage as David seemed to be quite impulsive. MTV even fired them from the show as he took the life of the family pet dog. But it looks like Jenelle has outgrown herself from that incident. Now they appear to be on the right path. Recently David and Jenelle were enjoying themselves in the woods. But this irked the fans. Why is that? Tune in to know.

A lot of people feel that Teen Mom star couple Jenelle and David are not the best parents. They have shown reluctance toward their kid’s safety, as observed by the fans. So, they consider David toxic as he killed their pet dog and indulged in violence at home. Thus, his unbearable behavior led to their split in the year 2019. However, a year later, they reunited as Jenelle always tried to improve their relationship. Since then, despite the couple’s differences in their relationship, they appear happy and content as a family. Still, fans feel the couple lacks responsibility for their kid’s safety.

Recently, Teen Mom star Jenelle took to her Instagram stories to share her happy moments with her family on Sunday. At first, she shared images and videos of her entering the woods. Later, Jenelle lifted the camera, and the siblings Ensley and Kaiser were seen playing with their scooters. Meanwhile, David was enjoying himself on his dirt bike at some distance. Well, Fans observed that he whizzed off his bike beside the eldest of all the kids. Shockingly, he was not wearing any helmet while riding the bike.

Later, David shared a video of himself riding towards the big rock where the kids rode their scooters. However, he mentioned in his stories that he tried to take the bike slowly as he was not wearing a helmet. The post grabbed the attention of critics when shared on Reddit. They trolled the Teen Mom celeb couple for being so irresponsible. One of them even observed that he was riding so fast that he could have even hurt the kids.

Jenelle Evans was part of Teen Mom for ten years before being fired because of her husband’s troubling acts with their pet. They both got married in 2017, and fans did not find him very appealing when he was introduced on the show. Jenelle’s mother, Barbara Evans, did not like him either and even criticized him for being a bad influence. Apart from all this, the celebrity mom put a lot of effort into their marriage. Yet, they had to separate in 2019, only to get back together the next year. So, fans find their marriage turbulent.

David even proved to be an irresponsible father toward the kids, as mentioned above. The Teen Mom star Jenelle took to Instagram several times to rant about his behavior. In her story, she mentioned that he spoiled her birthday. She even called him a “narcissistic a**hole.” However, she thanked her kids for being lovely to her on her special day. Thus, the viewers commented that Jenelle should leave him. Several of them hoped the young mother does not return to him and look past his behavior to save their marriage. They deliberately want her to leave him in 2023 for a fresh beginning. For the latest reality show updates, stay tuned to TV Season & Spoilers.