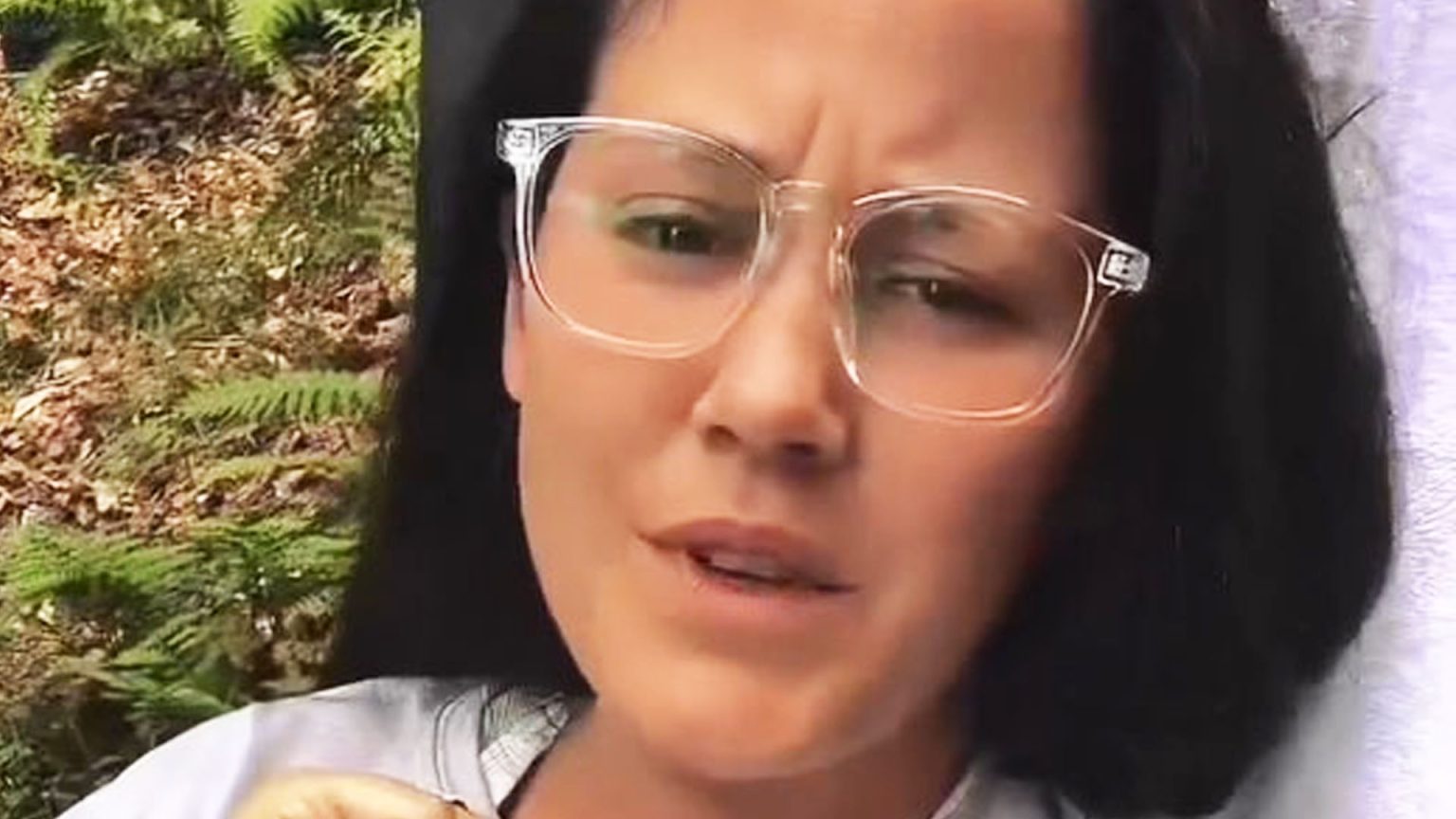 The reality television star Jenelle Evans is best recognized for her bold personality and controversial remarks. The Teen Mom celeb faced major financial issues a few months back, so she started her OnlyFans page. Nonetheless, the account that was started to meet her financial needs has now turned into a great source of income. She is active on the platform and shares some fiery pictures that surprise her fans every time. Her husband David also has an account on OnlyFans. Recently, Jenelle Evans shared some sizzling pictures on her Instagram, flaunting her body curves. Keep reading to know the details.

Fans may recall Jenelle Evans from Teen Mom 2. Since she was introduced to fans till now, the reality television star has struggled with several issues in her life. Although she is happily married now, the TV star still has many problems to deal with. However, besides everything, she is now very much focused on her new career. Jenelle Evans started an OnlyFans account, where she charges $20 per month. Although fans were unhappy with her new career, Teen Mom OG does not care much about people.

For the past few months, her social media account has more of her bold and glamorous pictures. The mother of three is now posting most of her bikini pictures on social media. As per TheSun, Evans recently graced her Instagram with some amazing sizzling pictures in a hot pink bikini. Moreover, the star wore gray shorts, giving a full view of her toned body. She accessorized her look with oversized frameless sunglasses. The smiling pictures and her nude color nails glorified her overall look. She looked steamy hot in the pictures. Fans actually loved her new glamorous version. A few weeks back, she posted a nude picture of herself wearing a dog’s belt

Teen Mom: Jenelle Evans Fires Back At People Who Messed With Her

Teen Mom OG Jenelle Evan is quite vocal about her life and is not shy to talk about anything on a public platform. Besides this, she always has a perfect answer for her work and personal life. Undoubtedly, after she joined the X-rated site, fans trolled her mercilessly. They were not happy with her new career choice. However, viewers believe she already has lots of money. So, why was she doing all this? Moreover, people even talked about her personal life and said bad things about the star.

Earlier this year, in May, the reality television star took to her social media account to slam the people who criticized her for her new career. Replying to fans on TikTok, the star gave a satisfying answer to all the trollers. She shared a video in a bikini with a caption mentioning that she doesn’t care about anything. Moreover, sea added a hashtag saying judge her. In addition, she hit back at the users saying she would love to be on a platform where people don’t judge her more than on other social media platforms where people were mean to her.