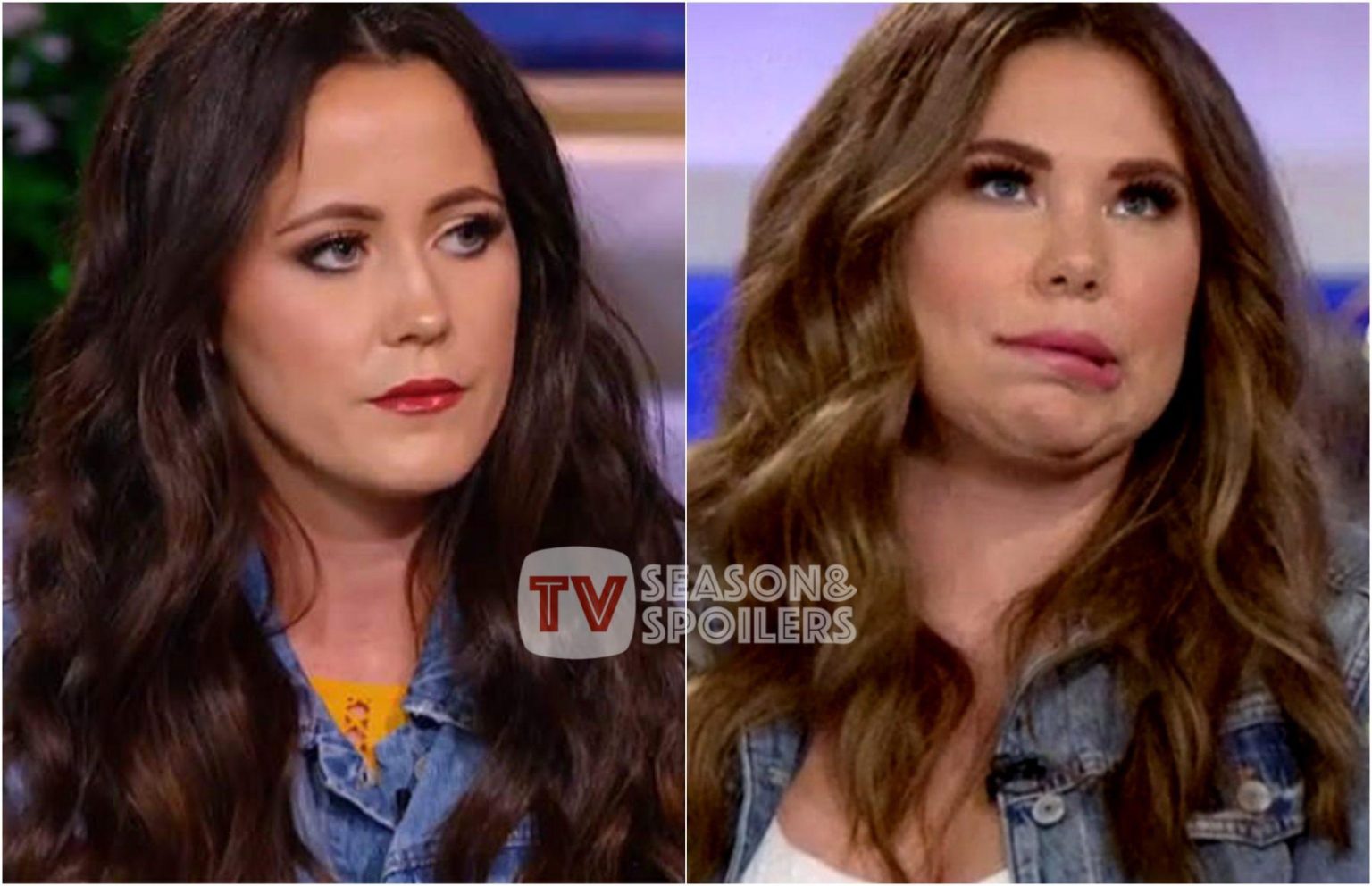 The massive Teen Mom audience has witnessed the longest feud between stars Jenelle Evans and Kailyn Lowry. The young mothers have been at each other’s throats since they fell apart. Fans would know how tight Jenelle and Kailyn were in the Season 2 of the show. They used to be the best of friends until Evans got arrested. The police took hold of the actor for allegedly breaking into a neighbor’s house. The law also held Jenelle for illegal drug possession. During such a tough time, Kailyn came to her rescue and got Evans bailed. However, Jenelle failed to pay back Kailyn the money she used to bail her off. Keep reading to know the long-running feud!

Teen Mom: Stars At Odds! Jenelle Takes On Kailyn For Commenting On Her Body

Teen Mom stars have complicated their relationship after Jenelle leaked the news of Kailyn’s pregnancy with her third child. Since then, Evans and Kailyn have been mortal enemies cutting each other’s throats for some reason or another. Recently, a video-based account had a compilation of Jenelle’s pictures in a bikini. The fame now has a comparatively fuller body, as seen in the video. However, the page’s owner captioned the post claiming that Jenelle is spreading body positivity after fat-shaming Kaily. Evans did not take this well and got triggered by the caption.

Jenelle took to her social media and poured her frustration about the video and the caption. The Teen Mom fame was surprised at how people randomly put together little clips without screenshots or proof. Evans then claimed that she has never fat-shamed Kail and was upset with the comments on the video. Viewers probably slammed Evans over the claim made by the video creator. Moreover, the MTV star thrashed the audience stating that people believe in nonsense without any proof.

Shockingly, she claimed that Kailyn was the first to fat-shame Evans when the latter gained a little weight. Evans turned the whole picture around her and diverted the fat-shaming vicinity toward her. The Teen Mom

celeb concluded that Jenelle is entitled to call herself fat, and nobody should fat shame or bully anyone. Kailyn previously targeted Evans’s ex-husband, David Eason, on Twitter. Kailyn had called out David through her tweets.

For reference, Teen Mom stars Briana DeJesus and Kailyn share gruesome enmity. Briana dated Kailyn’s former husband, Javi Marroquin. DeJesus and Javin did not go along well and broke up. However, their relationship struck Kailyn, and she got into a fight with Briana. A few months later, the Delaware resident filed a defamation lawsuit against DeJesus. The mother of three celebrated the dismissal of Lowry’s plea and case. Briana threw a pink-themed party to celebrate her win against Lowry. Moreover, Jenelle was a part of this celebration and partied happily. But, the happiness came from Briana’s win or Kailyn’s loss; we do not know, do we?

Bone Estrada, the Delaware resident’s best friend, threatened Evans online. Jenelle took over both of them and did not leave a stone unturned in slamming them. In fact, Bone posted a picture of Kailyn and her and wrote a caption where she asked them to invite her to the party next time to clear off their heads. The caption came after Briana DeJesus’s celebration party in May. Evans then made fun of Bone’s name and warned her to stay away, or she could use the law to get her restraining orders. The slamming continued for quite a while and is here to stay, whether one likes it. What are your thoughts on the whole fight scenario? For more exciting news updates, stay tuned to TV Season & Spoilers