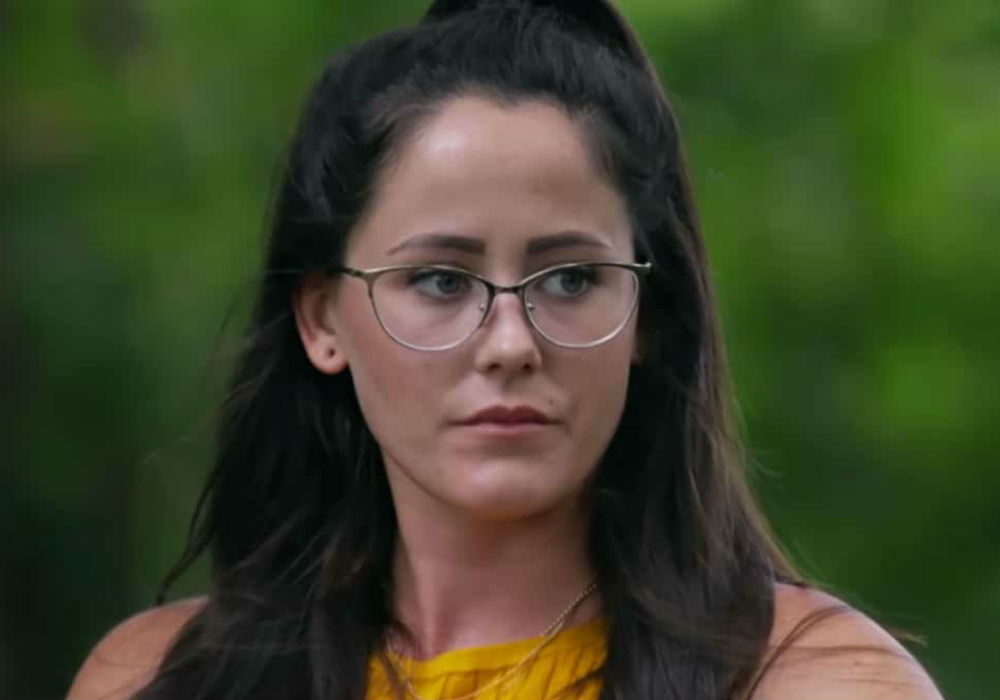 Teen Mom former star Jenelle Evans is eating clean and healthy these days. It is good to see how the celebrity has bounced back with sanguine vibes. Recently, the mother of three has been in the limelight. Sometimes her issues with MTV’s production house pop out, sometimes her feud with another Teen Mom, Kailyn Lowry.

Jenelle Evans recently made a video and criticized Kailyn Lowry as revenge from the past. Although she had wrongly misunderstood it to be a recent tag, yet we get to see the rage that Jenelle was carrying for Kailyn for so long.

Moreover, she has also come up with the notion that she was called for Teen Mom spin-off. But the show makers did not respond later. Jenelle says that she won’t trust them again. Meanwhile, despite all the nails and needles in her life, she has decided to focus more on having a healthy, well-maintained body. Let us know what she is up to.

As circulated on Reddit, the Teen Mom personality was seen having not-so-good eating habits. Once she was witnessed relishing a burger while on a lake outing with her husband David and her kids. However, The Sun reported that she has knocked down her burger by replacing it with a good clean food bowl.

In a TikTok Video that she shared, she was body-shamed by fans. In many of her Instagram pictures, it is seen that some fans have body-shamed her. But Jenelle is back with a bang.

Recently, she shared a picture captioning, “Still keeping up with eating healthy.” Her meal showed almost an empty bowl with avocados. She had dipped squeezed lemon over the pieces of the large berry. Moreover, Jenelle added a dash of “sea salt” and sprinkled in some peppercorns.

It is good to see how Jenelle is changing her food habits and moving towards a healthier life. In addition to this, she has also responded to her critics and slammed them very well.

Jenelle SLAMS Critics For Body-Shaming Her

Apart from slamming through actions, Jenelle has rightly made her critics straight with her words. She has chopped off the tongues of her haters and gave a bold response. On September 27, Jenelle took to her TikTok and shared a video modeling a dress she purchased from Forever 21 for her anniversary dinner with her husband, David Eason

Many fans remarked that she should wear a SHAPER under the dress. One commented, “Girl put your shapewear on under that thing! Kim k never leaves without hers.” The next day Jenelle included the comment from the troll and banged with an answer. She said “I understand where you’re coming from, but, I’m like the realest b***h you’ll ever meet,”

Jenelle further asserted that she is not fake, and she tries to be honest as much as possible. This has zipped many mouths. Do you think Jenelle’s response was rock-breaking? Did you like the healthy food bowl that she shared? Let us know in the comment section.