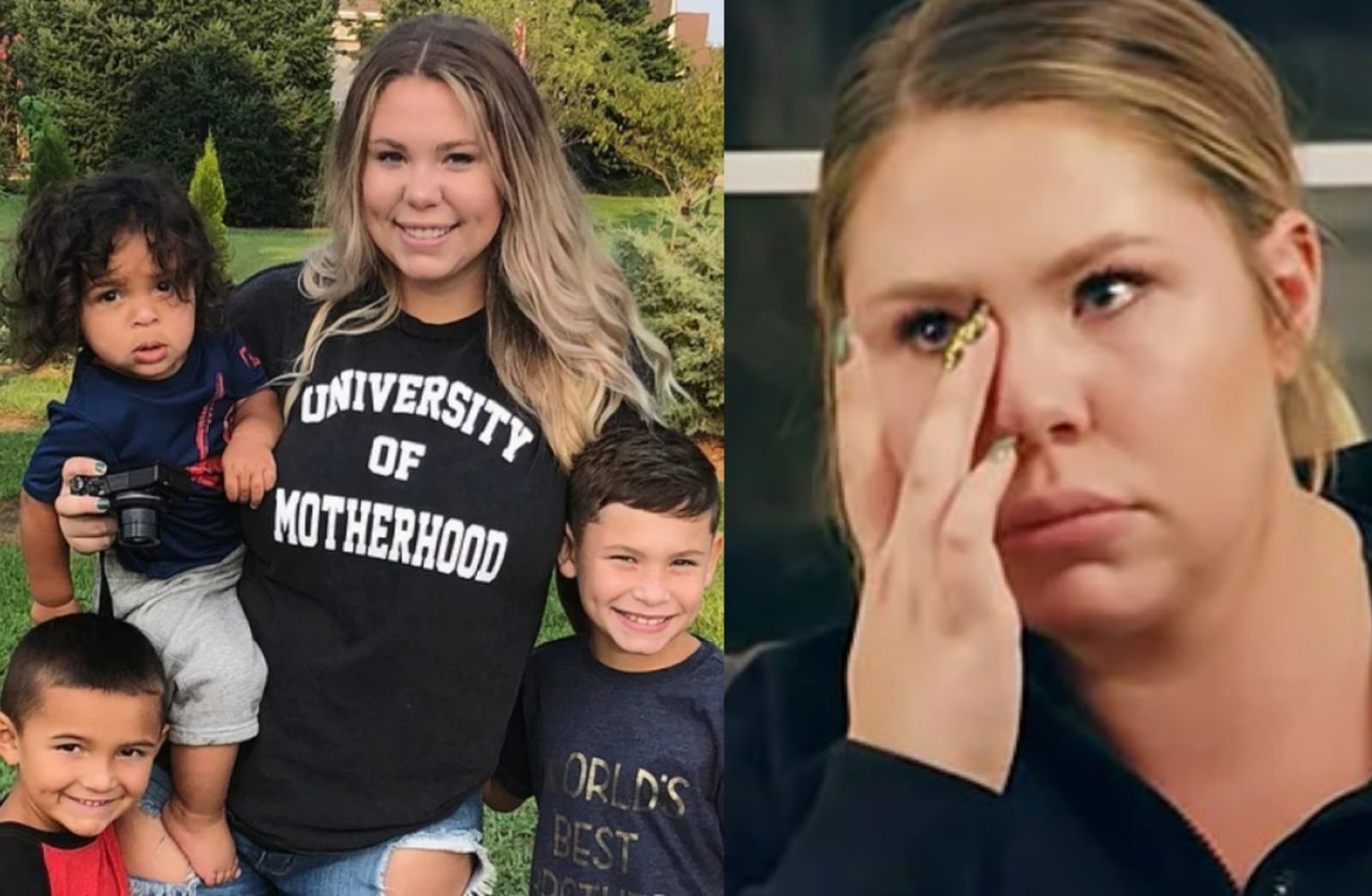 Teen Mom star Kailyn Lowry has done something which has made fans develop a soft corner for her. She is a mother to four kids from three different baby daddies. Kailyn shares the eldest son, 12-year-old Isaac, with her high-school sweetheart Jo Rivera. She had her nine-year-old son Lincoln with ex-husband Javi Marroquin, two-year-old Creed, and five-year-old Lux with ex-boyfriend Chris Lopez. Kailyn shares custody of her kids and has authored two books, Pride Over Pity and Love Is Bubblegum. The reality-tv star has been a part of the drama, especially with nemesis Jenelle Evans. However, her no-Christmas celebration idea took everyone by surprise. Keep reading to know the details!

Even though Kailyn has the custody order, she understands that both parents want their kids for the festivities. The author explained that the Christmas celebration was taking a toll on her kids since it’s always an argument about who spends the Eve and Day with who. Especially when her children have different dads who live in other states, managing is a very consuming task. Hence, five years back, the mother of four decided to give up celebrating Christmas with her kids. Rather she sends them to their respective father’s homes, as they all have big families.

The splitting of holidays and getting into arguments was not a good sign, so the Teen Mom star chose not to celebrate the festival. However, she makes sure to take the boys on a trip yearly and have their Christmas in the summer. The mother of four has visited with her kids to various islands and countries like Dominican Republic, Hawaii, and Saint Thomas. The family spends two or three weeks there and makes sure to have a good time. It is like Christmas in July and works very well for the family.

The Teen Mom alum’s sons are spending time with their dads out of town. However, fans are divided on Kailyn’s approach, as per TheSun. People feel that it is reasonable for her to avoid the drama by not celebrating Christmas with her. Although, it is bad for the boys since they don’t get to celebrate with each other. Another wrote that it’s saddening for the siblings not to have memories of each other on Christmas. Additionally, others feel that the family does enough vacations and other kid events with them, which is enough.

Teen Mom: Is Kailyn Lowry Pregnant? Who Is The Baby Daddy?

Teen Mom Kailyn Lowry has been involved in negativity and drama. However, this decision of hers showed a whole different side of her. A fan expressed how hard it is to let go of your dearest ones on the biggest days. Therefore, this is the most unselfish thing that Kailyn has ever done. Her idea is also one of the best moves and something the reality-tv star should not receive hate on. Other supported her logic of letting her sons spend Christmas with their fathers.

Further, there are rumors of Kailyn being pregnant. However, she has denied all such claims. People who follow the author closely would know that she is currently dating Elijah Scott, a 24-year-old construction worker. She made their relationship public back in April. Sources state that Kailyn secretly gave birth to her fifth child from her neighbor and boyfriend, Elijah. Could there be a baby number five? For more exciting news updates, stay tuned to TV Season & Spoilers.