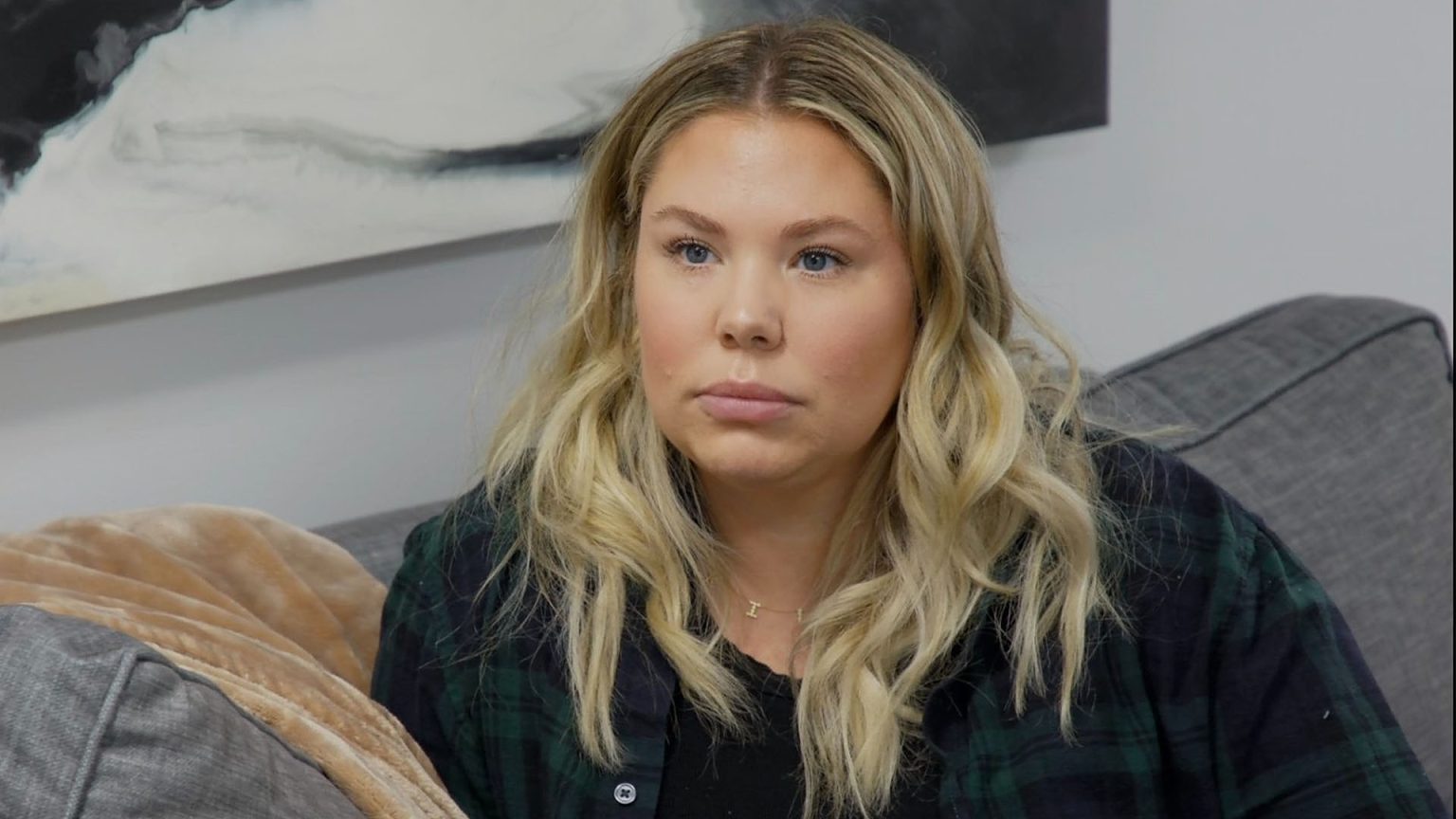 The Teen Mom OG Kailyn Lowry’s pregnancy rumor has fired up the internet these days. Meanwhile, her elder son Issac Rivera recently roasted her on her podcast. When the star asked him about her dating life, he said she doesn’t need a man as the only thing she does with men is to make more kids. Apparently, the Teen Mom is sparking pregnancy rumors yet again. As reported by countless outlets, she is expecting baby number five with her boyfriend, Elizah Scott. However, Kail is yet to confirm these rumors. Still, fans come up with new theories to prove that she is certainly pregnant. Earlier this week, she had to rush to a hospital because of a medical emergency. Keep reading to know the details.

Teen Mom: Kailyn Rushes To The Hospital After A Medical Emergency

The Teen Mom star Kailyn Lowry is busy with her tight-knitted schedule, looking after her kids and her podcasts. She hardly gets time to focus on herself. However, the American beauty recently saved up some time and went on a vacation with her family. Unfortunately, the fun-filled vacation suddenly became tense due to her nine-year-old son Lincoln. His eye was swollen shut, and he had to be rushed to the hospital. The Teen star took to her Instagram account on Thursday to talk about the incident, as per TheSun. In her IG story, the mother of four said she had to rush to the doctor amidst a medical emergency.

Lincoln was stung by a bee or a wasp, and his eye was almost swollen shut. The doctor treated him with some antibiotics and steroids. Meanwhile, in a video, her cute little son said hi from the back of the car. They were going to play games to chill out. However, she did not show his face. Lowry shares four kids with three different partners

. Her elder son Issac was born when she first appeared on Teen Mom. Moreover, she also has a son, Lincoln, with her ex-husband Jovi Marroquin and two kids from her relationship with Chris Lopez. The Teen Mom OG is dating Elijah Scott these days, and they are also sparking pregnancy rumors.

The Teen Mom alum Kailyn Lowry’s pregnancy rumors are getting serious as the days pass. It all started when a fan page posted about her pregnancy, stating a source close to the star revealed that she was almost 12 weeks pregnant then. Moreover, the rumors intensified after she posted a promotional picture of her podcast Coffee Convo. The TV star was spotted in baggy clothes, making fans wonder if Kail was pregnant

Additionally, most of her pictures were taken from an angle that hides her belly. The rumors resurfaced after the Teen Mom OG’s picture with her two little kids went viral on the internet. She was photographed in a black t-shirt and gray leggings, concealing her stomach, as reported by The Sun. Nonetheless, she has denied the rumors.