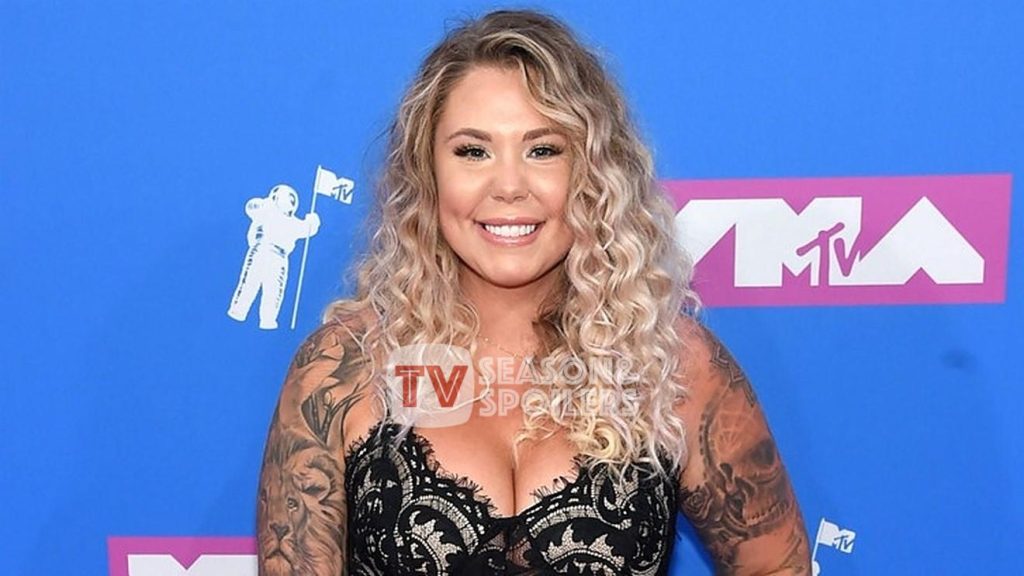 Kailyn Lowry has been sparking pregnancy rumors for a while now. The Teen Mom star rose to fame after she appeared on the show talking about her teenage pregnancy journey. While in school, Kailyn got pregnant by her then-boyfriend Jo Rivera. The couple was cast in Teen Mom, and in 2010 she gave birth to her first child, Issac Elliot Rivera. However, their relationship did not last long, and the pair split their ways. Lowry then tied the knot with Javi Marroquin and was blessed with a baby named Lincoln Marshall. She also has two more kids with her ex-boyfriend, Chris Lopez.

Now, it seems like Lowry is about to get her fourth baby daddy. Reportedly, she is pregnant with another child but is hiding the news from the fans. Let’s dig deep into the article and learn more about the same.

Kailyn Lowry is dating Elijah Scott, and the couple is pretty serious about their relationship. Earlier, Lowry revealed her desire to have more kids and expand her family. In fact, the couple recently moved in together. The reality television star is also co-parenting her baby with ex-Chris Lopez. Amidst all of this, now she is sparking rumors about another pregnancy. Although she has not announced the news officially, Kailyn drops major hints suggesting she is pregnant.

Speculations were heightened after the screenshots of her Instagram Live went viral on the internet. Kailyn lately had an Instagram live session with fans joined by her boyfriend, Elizah. As the couple seated on the sofa to answer the fans’ questions, people observed her hiding her stomach with a blanket. Moreover, she also avoided pregnancy-related questions. Lowry only answered some general questions and ended the session within a few minutes. Fans are left wondering whether Kailyn is actually pregnant

or is just trying to milk this for all it’s worth. However, the beauty is yet to spill the beans on the same. But she certainly talked about her health and how she managed to care for four kids. Lowry said she takes extra vitamins to stay healthy.

Kailyn Lowry’s pregnancy rumors are picking up the pace. Fans are now very much convinced that she is pregnant. Firstly, in an interview, Lowry admitted that she plans on having more babies “By Next Year.” She wants to expand her family. Last month, some pictures from Coffee Convos Podcast went viral on the internet where Kailyn was hiding her stomach in an oversized hoodie and black trousers. She was seen enjoying hotdogs with Lindsie Chrisley.

Although their outfits are suitable for the surrounding and weather condition, fans believe she is hiding her baby bump under the hoddie. Moreover, some of her pictures are taken from the angle that hides her stomach. In addition, Lindsie shared a picture in which Kailyn was seen drinking water while she was enjoying a drink. These hints indicate that Kailyn Lowry could be pregnant with baby #5.