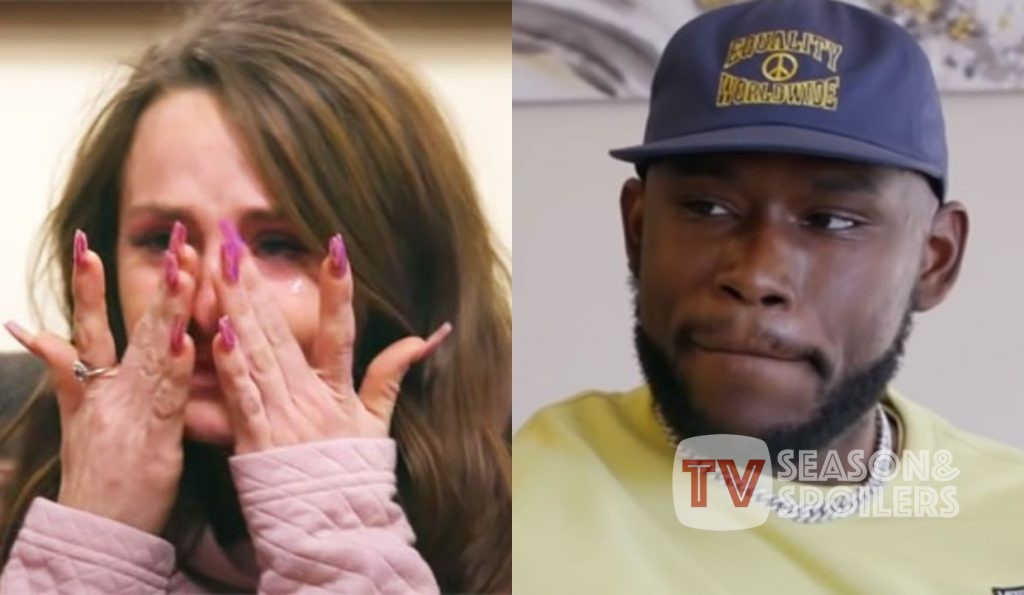 Teen Mom: Leah Messer Quitting The Show After Her Breakup?

Viewers have seen Leah Messer dating history throughout her reality TV appearance. She recently found another man, Jaylan Mobley. Well, following a year of dating, Leah and Jaylan from Teen Mom had their engagement. This time, fans and the celebrity herself believed she has found her true love. But destiny had other plans for her. They split up two months after their engagement. The mother of three has not yet given a reason for their split. Now there are hints that Leah won’t be joining more seasons of the show. Her fans are not happy and are asking the reasons behind her decision. Tune in to know what is going on with Leah and details about her previous relationship.

Leah Messer and Jaylan Mobley confirmed their split in October 2022. It was two months after exchanging rings. Fans were disappointed as it was one of the most unexpected splits in the history of Teen Mom. The news shocked fans since the celebrity couple gave no explanation or solid reason for their sudden decision to call off their engagement. There has been an unexpected twist in the teen mom’s life. The celebrity’s desire for privacy can be the reason that has caused her to distance herself from the show, which had led to her success in the past. Fans have noticed that the Teen Mom star is not getting involved in any upcoming show events. A new season of Teen Mom: Family Reunion will premiere soon. Fans were quick enough to notice that Leah Messer was missing from the promo.

The new trailer, other ads, and posters do not feature the celebrity mom either. Fans are assuming that she has let this one set out. Apparently, the Teen Mom star needs some privacy and personal space to heal. Also, featuring on the show implies that she would have to involve her family in the show. Well, she does not want to do so at this crucial moment. Messer’s decision has left fans with several questions. One viewer commented on the show’s Reddit page that she might not join the show in the future. Several fans were heartbroken. One of them even wrote, “I am so sad since she is my favourite”. But others supported her decision, that’s because Leah needs time to get back on track.

Leah Messer claimed on Twitter that Jaylan had misled her. She gave the audience a recap of the truth. This happened after the new Teen Mom episode aired. It turns out that her ex-fiance, Jaylan gave her a forged document with her name on it. He did this so Leah could express her genuine reaction to the audience. She later discovered that the house was solely in his name and not theirs. She took to her social media to come clean about it. So, chances are that more such issues caused a lot of problems with the couple, and they split.

Fans speculate that it must be hard for the star to relive her relationship again through TV in the new episodes. In fact, she has been vocal about her heartbreak in her social media posts too. Hence, Leah has been wanting some space from all the attention that she got recently from her breakup. What do you think is the main reason for her withdrawal from the show? Do you believe that she won’t be part of the show anymore? Do tell us your views in the comments. Keep checking TV Season & Spoilers for all more updates on the topic.