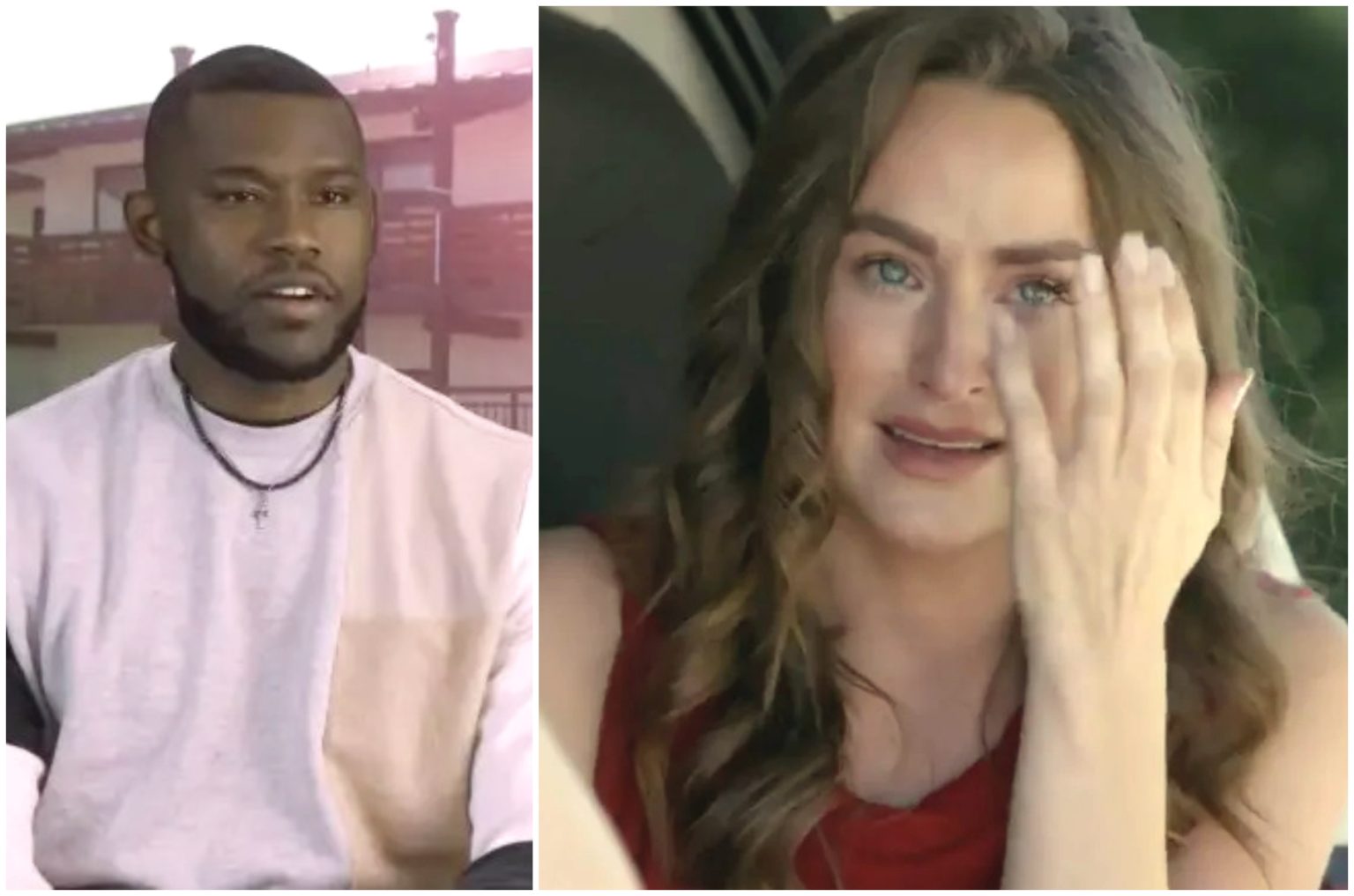 Leah Messer became a fan-favorite Teen Mom star after she appeared on the reality television show 16 & Pregnant. Fans saw her struggling with a young age pregnancy and then with heartbreak. She has been married twice, but sadly, neither of the relationships last for long. However, luckily, years later, she finally met a man who seemed like a ‘forever’ to her. A few months ago, in July, Leah announced her engagement to her boyfriend, Jaylan Mobley. However, recently, the TV star shared a cryptic post on social media saying she was walking through hell as she split from her fiance. Keep reading to know the details.

The Teen Mom star Leah Messer was in high school when she got pregnant with her first child. She was dating Corey Simms at that time. The couple then appeared on the reality television show 16 & Pregnant. Unfortunately, the couple later announced their separation following their growing arguments. However, she was lucky to find love again and married Jeremy Calvert. But sadly, they also ended up getting divorced. The dishearted TV star finally met Jaylan Mobley, who not only brought back her smile but also promised to be with her till eternity.

The couple got engaged back in July, and she has constantly been posting about her boyfriend. Leah was on cloud nine after her engagement and had been planning to walk down the aisle soon. However, now it seems like her dream will always be a dream. Recently, the Teen Mom star posted a cryptic Instagram post in which she talked about ‘walking through hell.’ In her post titled “Strong, Is She”, the star jotted encouraging words that talked about she is “capable of withstanding storm”. As TheSun

reported, Leah confirmed her breakup with Jaylan last  Tuesday when she shared a black and white picture of the couple, saying, “We walk separate paths.”

Teen Mom: Jaylan Mobley Moving On In His Life

The Teen Mom star Leah Messer and Jaylan Mobley’s love story was unique and enthralling. When he went onto his knees to ask her about the marriage, Leah excitedly said ‘yes.’ Fans were happy and waited for the couple to walk down the aisle. Unfortunately, all the dreams shattered in a blink of an eye. As the couple split their ways, Jaylan Mobley was quick enough to move on in his life. The star reportedly moved out of their West Virginia home

, where he lived with Leah and her daughters.

As reported by TMZ, the US army cyber officer shifted his belongings to his new house. He brought a new apartment nearby while the girls stayed in the house. However, amidst all this, Leah remained tight-lipped and is yet to reveal the reason for their separation. What do you think? Why did the couple split their ways? Tell us in the comment. And for more updates, stay tuned to TV Season & Spoilers