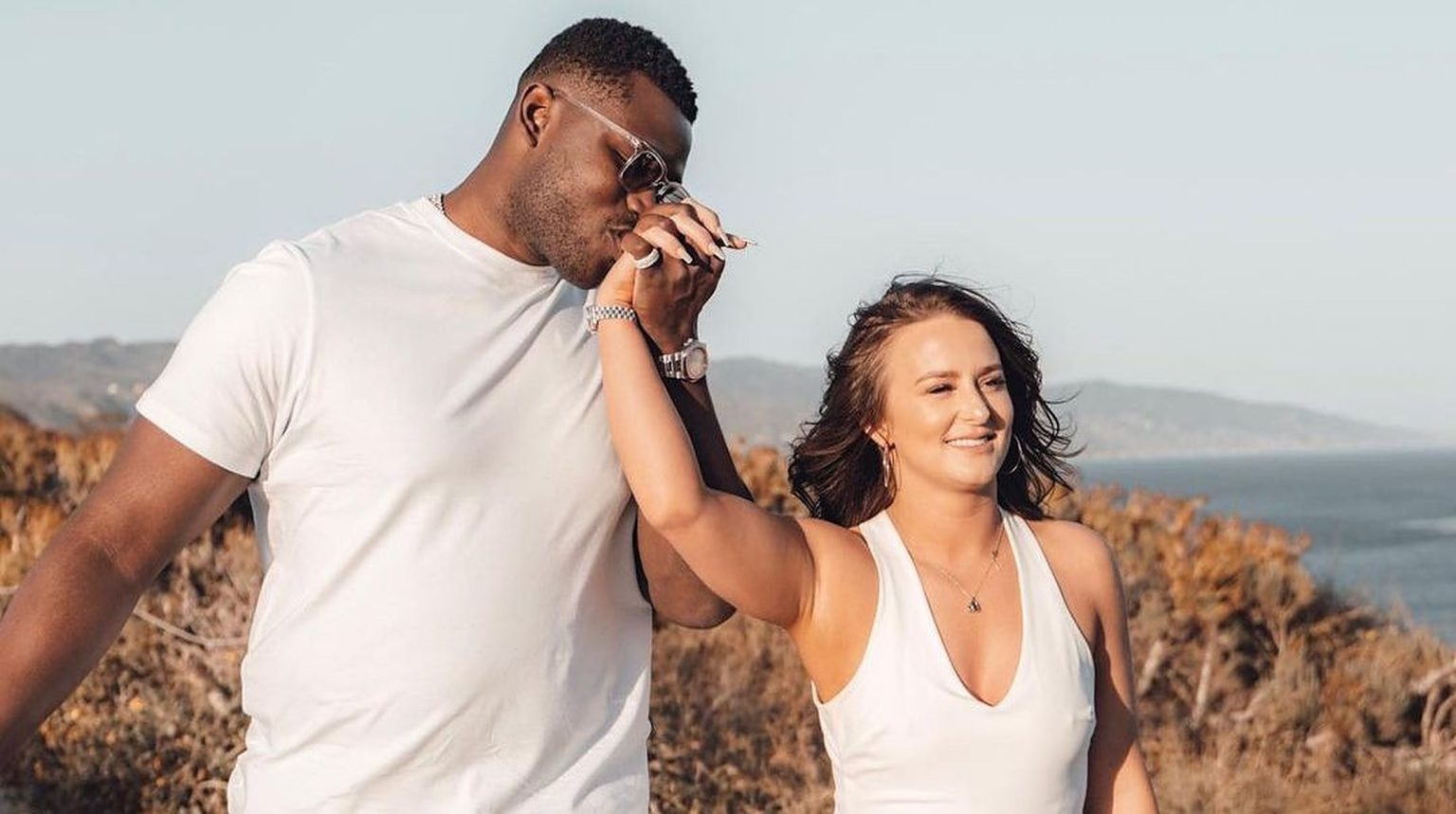 The Teen Mom star Leah Messer has recently announced her engagement to her boyfriend, Jaylan Mobley. The couple dated for a while before finally settling together. Leah has had quite a stressful love life. Before dating Jaylan, she married twice and was blessed with three beautiful daughters. Messer shares twins with her ex-boyfriend Corey and a daughter Adalynn Faith with her ex-husband Jeremy Calvert. Sadly, both of her relationships came to an end. She never lost hope, and now the mother of three is ready to walk down the aisle with her fiance Jaylan. Recently, Mobley shocked the fans by revealing that he had contacted Leah’s ex-boyfriends. Keep reading to find out why he tried to meet them.

Teen Mom: Leah Messer’s Fiance Jaylan Is In Touch With Her Exes

The Teen Mom star Leah Messer came to the notice after she appeared in 16 and Pregnant. Leah was minor when she welcomed her twin daughters with her then-boyfriend Corey. Unfortunately, they split their ways, and then she started dating Jeremy. They were very serious about their relationship and even tied the nuptial knot. Leah shares a beautiful daughter with him, but they are not together anymore. She currently co-parents her daughters with her ex-boyfriends. The reality television star has moved on in her life. Following her breakup with Jeremy, Messer again found love with Jaylan. Last month, Mobley went onto his knees to ask his queen to be his wife.

Undoubtedly, she happily said yes. Moreover, Leah has also shared pictures of the ceremony on her social media account. “Two souls, one heart,” she wrote in the caption, officially announcing her engagement. Moreover, Messer was also seen flaunting her 4-carat diamond ring on social media. Recently, her would-be husband revealed in his interview that he also brought rings for his stepdaughters. Jaylan was very excited about his engagement and planned to do it in the right way. The star met the daughters’ fathers and spent quality time with them. As ET

The Teen Mom star Leah Messer never thought her life would change like this. She was happy with Corey, but they never settled together, and the same goes for Jeremy. However, her fiance Jaylan tried to ensure everyone was on the same page before starting his new life with Messer. Jaylan brought three proposal rings for Leah’s daughters as a caring stepdad. He revealed that when he met the baby’s daddies, they were happy for Leah.

Moreover, he also mentioned that Jeremy told him that he was happy for him being a stepdad to his daughter. Even though the couple has not announced their wedding date, hopefully, they will tie the knot very soon. Besides this, Leah also said that she would love to have babies with Jaylan. Fans have been waiting for the pictures of their marriage ceremony. Keep reading for more updates on the topic. Stay tuned to TV Season & Spoilers.