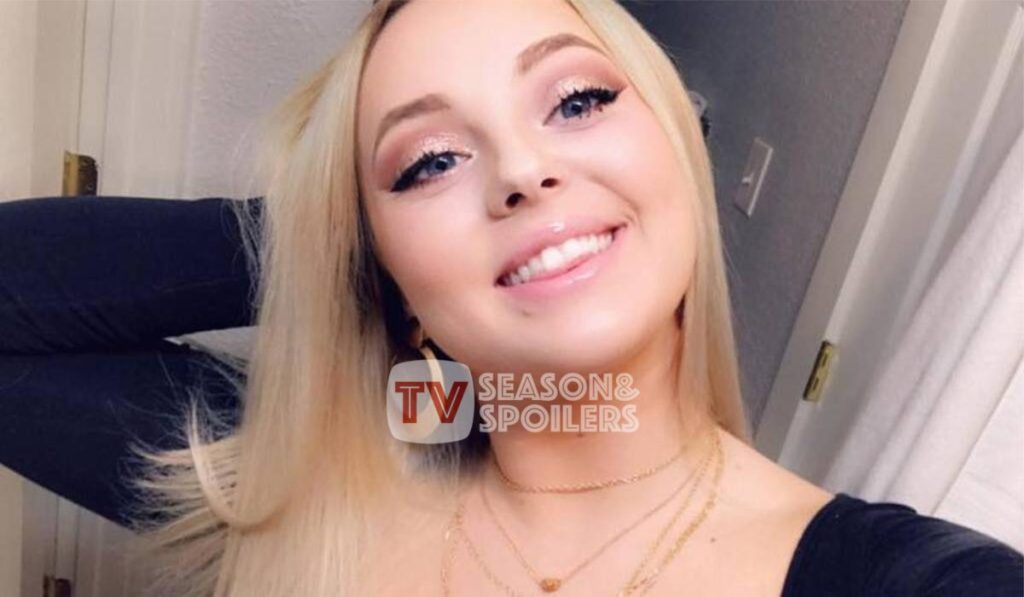 Jade Cline came into the limelight again after joining the Teen Mom cast in 2019. Since then, viewers are getting to look at her life once again after becoming a mom. Now that the filming of the current season is over, they are eagerly waiting for the reunion. In fact, the star gave a glimpse of the special episode through her new post. While doing so, she also showed off a different look, and now the audience is eager to see her in the awaited episode. Keep reading to know more details about this.

Jade Cline was one of the youngest contestants during her time in the Teen Mom ‘Young and Pregnant’ series. In fact, viewers have seen her come a long way from a teenager to a mother of one now. Moreover, she also got the chance to share her life once again through Teen Mom 2 in 2019. Hence, she is now a regular cast member. Unlike most celebrities, the star is upfront about undergoing procedures to make herself look young. Additionally, the show also captured Jade getting a Brazilian butt-lift. Needless to say, she loved the results.

It seems like the Teen Mom star is not shying away from showing herself off since her surgery. Apart from the abovementioned procedure, she also opted for a 360 liposuction. TV Season & Spoilers points out that she took to her Instagram to show off this transformation. As the young mom is in the middle of filming the reunion episode of her series, she shared some behind-the-scenes shots from the studio. Moreover, the 24-year-old looked quite refreshing in a black corset top and tight pants of the same color. That’s how the audience knew she was not afraid to show off her new physique that underwent a transformation. They realized she was highlighting her curves well.

Teen Mom: Jade Faces Backlash For Getting Plastic Surgery Instead Of Taking Her Daughter To The Dentist!

Jade Cline has often been part of many controversies during her time on reality TV. Apparently, she found herself in trouble yet again. Looks like the new season of Teen Mom had her undergo a Brazilian butt lift. However, her daughter Kloie had to face some issues due to an aching tooth at the same time in the series. What’s more shocking is the fact that the celebrity admitted never taking her little one to the dentist.

Hence, once fans heard this, they began trolling the celebrity. Moreover, they felt it was problematic how the famous mother was ready to undergo surgery. Furthermore, she did so while not taking care of her daughter’s dental health. However, some people from the Teen Mom fanbase feel things have been hard for her since Jade’s baby daddy Sean Austin hasn’t been there to support her. Hence, they began blaming him too. Soon, Jade reacted to this by saying her baby is “happy” and “healthy,” and one shouldn’t assume her kid isn’t getting the care she needs.