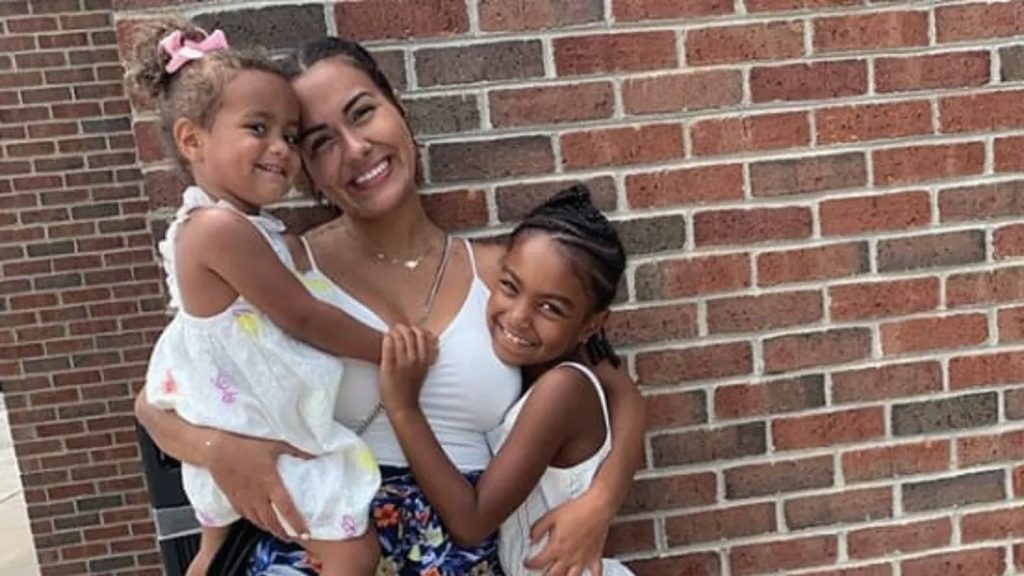 Teen Mom has a good record of helping young mothers make a television career. The popular reality television show has not only given fame to the cast but also helped them earn a significant amount. Nonetheless, everybody does not want to be in the limelight. One such star is Briana DeJesus’s daughter Nova. Briana was introduced to fame after she appeared in 16 & Pregnant. The young mother was quickly switched to Teen Mom Season 2 and featured in the show’s third season as well. Currently, she is busy promoting the upcoming spin-off of the series. However, before the season’s release, DeJesus talked about her personal life. Her daughter wants to quit the show. Keep reading to know the detail.

Teen Mom: Why Nova Is Leaving The Show?

Fans are very excited about the next chapter of The Teen. Recently, MTV dropped a teaser of the season. Viewers were happy to see most of their favorite stars returning to the show. Fortunately, Briana DeJesus is also part of the upcoming season. The reality television star is busy with promotions, and recently she talked about her personal life during a promotional event. The Teen Mom OG was blessed with two daughters with two different partners. Briana shares her elder daughter Nova with Devoin Austin while her younger daughter Stella with Luis Hernandez.

Viewers saw these two angels on the screen grow up after their birth. However, before the next season, DeJesus spoke about her daughter’s disapproval of the show’s filming. She revealed that her daughter hates to be surrounded by cameras. In an interview with TooFab, the Teen Mom star confessed that Nova is old enough to understand that they are quite famous in the country. However, she is not comfortable with filming. Briana talked about how her daughter is getting trolled in school. She revealed that Nova’s classmates threw shades on her and made mean comments. Her daughter wants privacy and thus asks her mother to quit the show. The 28 years old Florida native respects her daughter’s thoughts and says she will not force her on anything. Nonetheless, her younger daughter enjoys filming.

Teen Mom: Jenelle Evans Steps Down From The Next Chapter

The Teen Mom: The Next Chapter is one of the most anticipated shows on television these days. Fans are very excited about the upcoming season, and they now frequently share their opinion. However, recently, they were dishearted to hear that the Teen Mom OG Jenelle Evans will not appear in the Next Chapter

.  Her manager August had confirmed the news. He revealed that the MTV team and The Teen Mom OG could not finalize the contract. Thus, she stepped down from the upcoming season.

However, he also revealed that Evans is busy with a new anonymous show. Fans have been waiting for her to return to the screen since her departure from the show. Hopefully, she will mark her return in the coming up days. Till then, stay tuned to TV Season & Spoilers for more Updates.