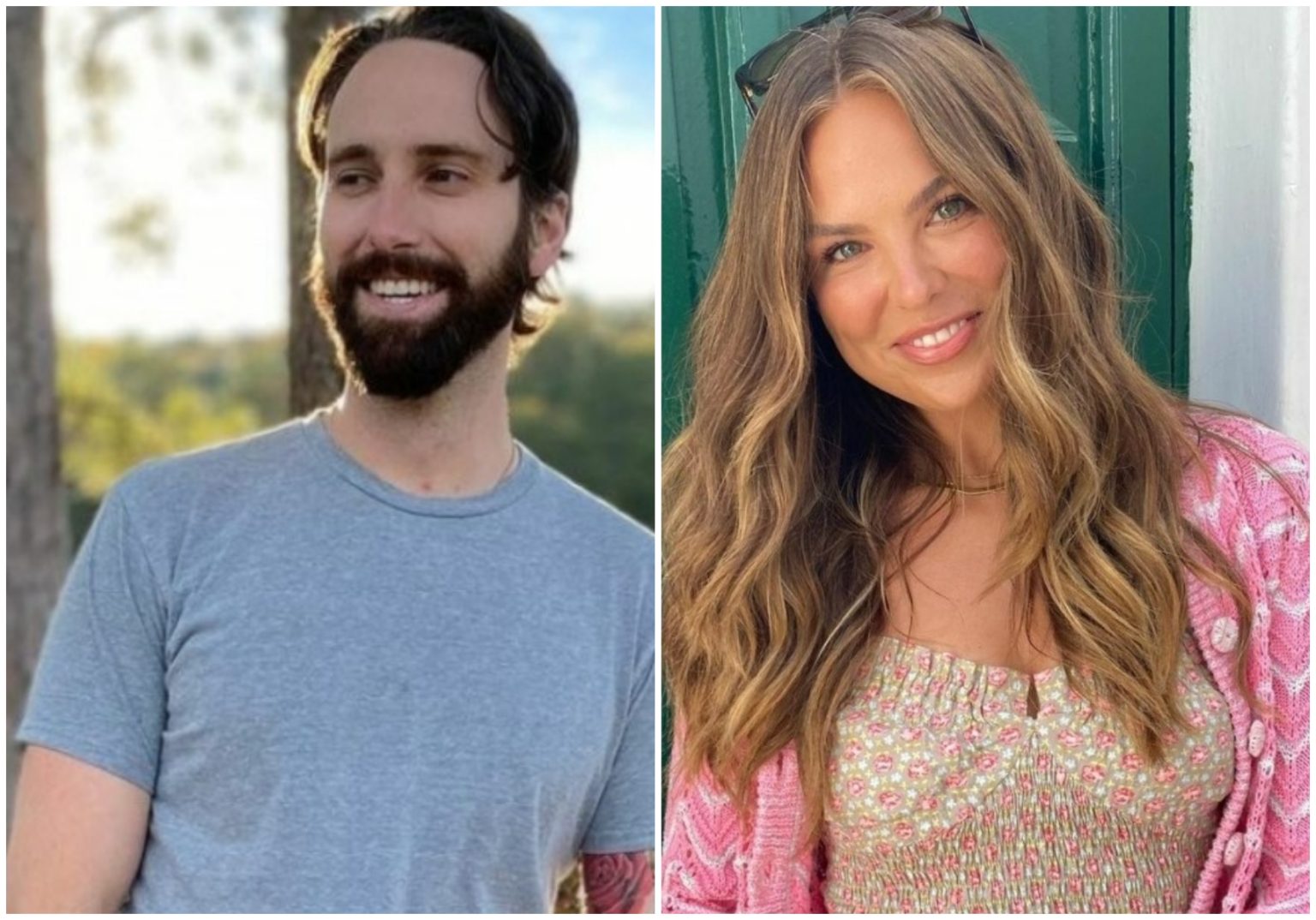 The Bachelorette: Cam Ayala Ignored By Castmates After Leg Amputation? Only One Star Reached Out!

The Bachelorette star Cam Ayala who went through a leg Amputation surgery last month, revealed that only one of his castmates has reached out to him recently. Cam Ayala appeared in Season 15 of The Bachelorette but was eliminated in the third week. He marked his return in the sixth season of Bachelor in Paradise but was again eliminated in the second week. The Texas native garnered a decent fan following and quickly became everyone’s favorite. The Bachelor Nation alum has 23.9 K followers on Instagram, and often updates fans about his health. Let’s delve further into the article to know more about Cam Ayala’s health.

The Bachelorette: Hannah Brown Is The Only Who Reached Out To Cam Ayala, Ignored By Other Cast Members?

The handsome dude from Texas is a Computer Software Sales executive. He was born on 19 July 1988. After he appeared on The Bachelorette and Bachelor in Paradise, Cam became the fan’s favorite star. Moreover, he still enjoys an enormous fan base in the country. Last month, Cam Ayala underwent amputation surgery on his leg and is now recovering. Fans are in his touch through his social media account. The fitness enthusiasts posted about his leg surgery on June 25, this year. Fans wished him a speedy recovery in the comment section.

However, replying to a fan in the comment section, Cam acknowledged that only Hannah Brown reached out to him yet. She texted him along with the sweet message. For the uninitiated, Cam competed in Hannah Brown’s season of The Bachelorette. Fans are upset to know about the behavior of the Bachelor Nation Alum. They should have at least texted him and asked him about his health. Hoping they will get in touch with the star super soon.

The Bachelorette: Cam Ayala Updates His Fans About His Health, Is He Fine Now?

Cam Ayala posted a video from the Texas Medical Center last month updating his fans about his leg amputation surgery. He posted a video from a hospital room with a friend. Ayala talked about faith and positivity in his caption. The former Bachelorette star underwent surgery because of his lifelong battle with Lymphedema. To your knowledge, Lymphedema is a chronic disease that sometimes causes painful swelling. He was born with the condition.

He went through 16 knee surgeries and is now finally getting better. Cam is going strong and often shares positive, motivating text on social media. Moreover, he said he is not angry or bitter now. Instead, it brought him close to God. The star is happy to start the new chapter of his life. Hence, we wish him a speedy recovery. Hopefully, he will get well soon. You can follow Cam Ayala on Instagram for more updates on his health.