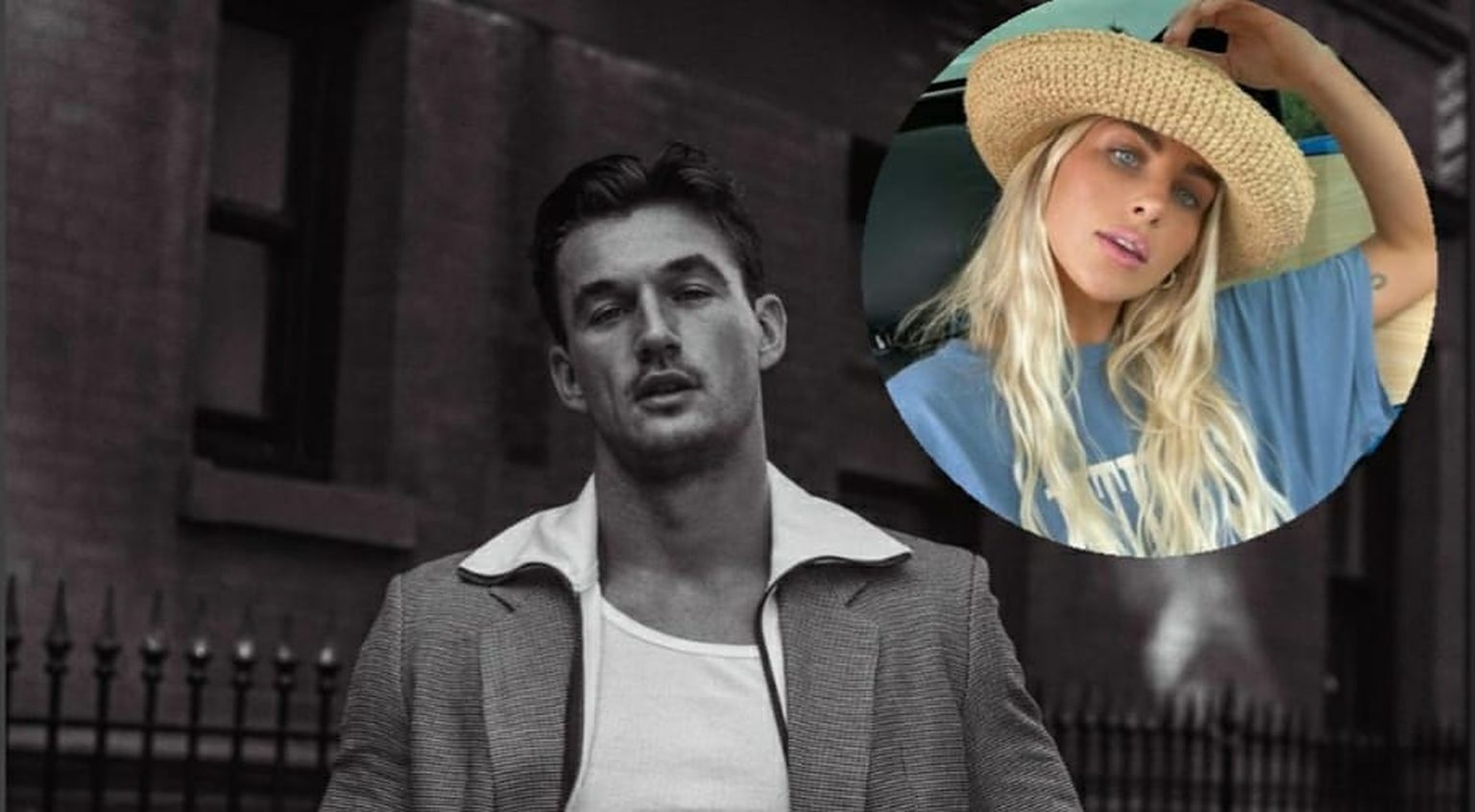 The Bachelorette Star Tyler Cameron’s dating life has been in the talk ever since he appeared in Hannah Brown’s season of The Bachelorette. Although he did not win the series, Cameron ruled the audience’s hearts. In the finale of Season 15, Miss Brown gave the finale rose to Jed Wyatt, dumping Tyler. Later on, Tyler found love with other women. Before dating Paige, he had briefly dated multiple women, including the supermodel Gigi Hadid. The couple was together for around three months before saying goodbye. As the love train continued to reach the station, the reality television star met the gorgeous Paige Lorenze. However, as per the reports, they are no longer together. Keep reading to find out what happened between the two.

The Bachelorette: Tyler Cameron Breakup With His Girlfriend Paige Lorenze

Tyler Cameron is certainly not lucky in the love course. His romance generally lasts for a few months. Earlier in July, he caught up with the entrepreneur Paige Lorenze. They confirmed their relationship, saying it was nothing serious. The couple was exploring young love. But, the fun did not last for long. Reportedly, Tyler and Paige called it to quit just three weeks after they started dating each other. Recently, The Bachelorette alum confirmed that he is not on the page with Paige anymore.

Although they are on good terms, Tyler and Paige are not together. Cameron confirmed the breakup in an interview with UsWeekly. When asked about his dating life, the star revealed that he is not with Paige anymore. Fans were not at all shocked by the breakup as they were already well-versed with short-term romance. Previously, his romance with Gigi also lasted for only two months. Seemingly, he is single, and maybe his journey to find love started. Hopefully, he will set someone who will stay with him forever. The news about the split comes only three weeks after they made a public announcement about their relationship.

The Bachelorette: Paige Hinted About The Breakup In Her Social Media Post

Paige and Tyler made their relationship official just after dating for a few weeks. On July 18, a picture of them kissing each other was spread on the internet, confirming they were together. They confirmed the rumor later. On 1 August, Paige posted a picture of their weekend together. They seemed to be happy and were enjoying each other company. However, things changed drastically, and within a few days, the couple called it to quit.

Meanwhile, Paige Lorenze hinted about her breakup via her Instagram post. Firstly, she ignored all the questions related to her boyfriend. Secondly, she even deleted comments where fans asked her about Tyler. In addition to that, she cuts her hair. Fans speculated that she opted for a new hairstyle because of the breakup. Nonetheless, there is no official statement from her side, but Tyler confirmed the speculation that they are not together anymore.