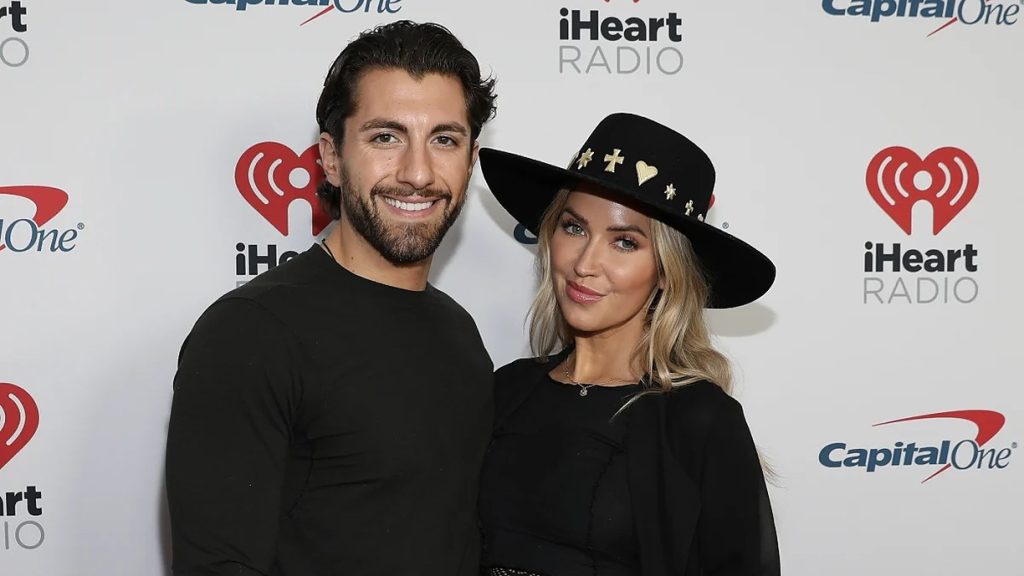 The Bachelorette Star and former host Kaitlyn Bristowe appeared in Chris Soules’ season of The Bachelor. However, she was eliminated from the show. Nonetheless, it already made her the star, and fortunately, she got her show, The Bachelorette, to continue her journey to find the love of her life. Fortunately, she met Jason Tartick, and the couple has been dating for a long now. They have been engaged since May 2021 and are planning for a beautiful wedding by the end of this year. However, seemingly things are not in their favor. Keep reading to know why Kaitlyn and Jason are struggling these days.

The Bachelorette: Kaitlyn & Jason Can’t To Finalise A Wedding Venue

In 2015, Kaitlyn was featured as the lead of The Bachelorette. She met Shawn Booth on the show and gave him the final rose. The couple got engaged towards the finale. Sadly, they broke up by the end of 2018. She later met Jason on her podcast Off The Vine. For the unversed, Jason was a contestant on Becca Kufrin’s The Bachelorette. Moreover, he was one of three finalists. Nonetheless, Tartick was the greatest fan of Bristowe when she competed in Dancing With The Stars. She emerged as the winner of the 2020’s season. The couple met while they were shooting for her podcast. Jokingly, he asked her for a date, and happily, she accepted. The single date turned out in many, and Kailtyn and Jason started dating each other. Last year, they decided to move forward with their relationship and got engaged.

The reality television stars have been planning their wedding for almost a year. Kaitlyn and Jason had recently announced that they were planning for a New Year’s Eve wedding. Moreover, they had also decided on the Great Gatsby Theme. However, the stars struggled to finalize a perfect venue for the wedding. Both have different styles and tastes, and they faced problems settling with a common venue. Even though Kaitlyn was ready to marry him in court or in the house’s backyard, Jason does not want a little intimate wedding. Fans cannot wait for their wedding now, hoping they will tie the knot soon. Fortunately, the couple is only struggling to select a venue for their wedding, and there are no struggles in their relationship.

The Bachelorette: Baby Fever Is On, Kaitlyn Is EXCITED To Have Kids With Jason

The Dancing With Star Winner is very excited about her wedding to her fiance Jason. Although the global pandemic halted their plans, they hope to get married soon. Amidst all, Kaitlyn recently discussed plans to have kids with her partner. In her podcast Off The Vine, the former reality television star revealed that she always wanted to be a mom.

Moreover, she is ever ready to have babies. However, her fiance is more traditional and wants to get married and then plan for the babies. Meanwhile, Kaitlyn doesn’t care about anything. She also revealed that two psychics told her to be careful as she could get pregnant soon.