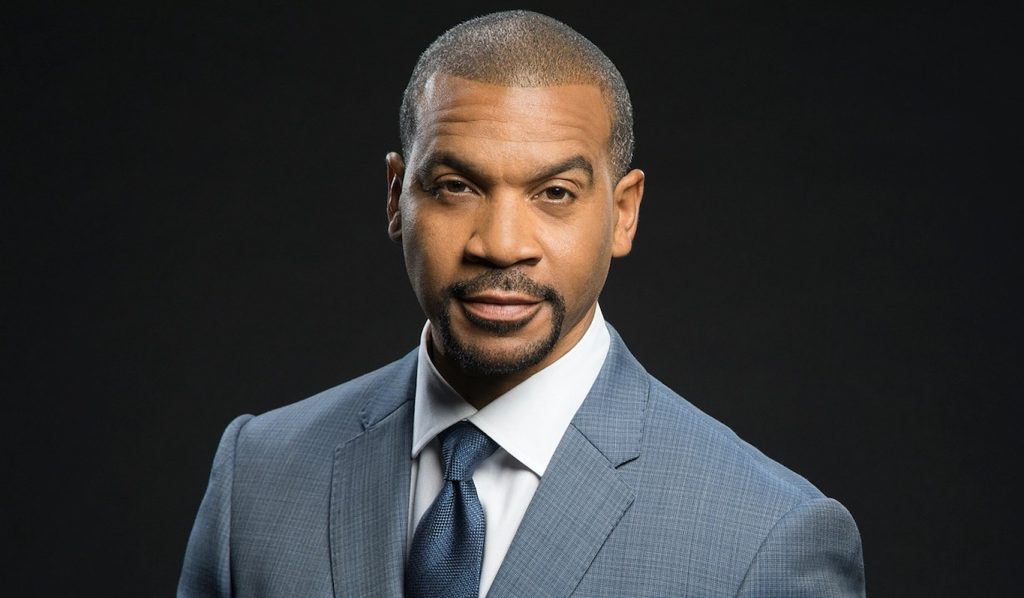 The Bold And The Beautiful: Aaron D. Spears Character REVEALED!

The Bold And The Beautiful spoilers tease that Justin Barber will be returning to L.A. soon and reprising his role of Aaron D. Spears on the soap opera in the forthcoming days. The troublemaker was once the right-hand man of Bill, will now come to strike a deal with Forrester Creations. So, his return will certainly shake things up between Thomas, Bill, and Ridge. What possible deal might it be between him and Forresters? Let’s discuss the possible issues that might need Justin’s role in it.

This week on The Bold And The Beautiful, Aaron D. Spears will return on-screen. He will take on the same role as Justin Barber, the previous-right-hand man of Bill Spencer. According to the latest spoilers, Aaron was supposed to make his comeback on October 19, 2022. Since B&B was pre-empted on October 13, 2022, he will now come on-screen on October 20, 2022.

Justin Barber was last seen in November 2021. Back then, he had held Thomas hostage in the basement of Spencer Publications. Justin was betraying Bill since he felt that Bill always took the credit and he was never appreciated for his work. So, he framed Bill and Liam to be the murderers of Vinny. However, when Thomas came up with the video evidence that Vinny committed suicide, he locked Thomas to stop him from handing over the evidence to the police.

However, things got a little under control when Hope reached on time and saved Thomas from him. Later, when Thomas cleared Bill and Liam’s names, he purposely left Justin’s name since he was not only Bill’s right-hand man but also his best friend. Not to make things worse, the partnership fell apart. However, who knew that he might go and team up with Forresters later?

Well, that is what he did. It’s going to be a year since the viewers saw Justin. However, now that he is returning, everyone will first think of the reason that is making him return. What could that be? Given how much of a troublemaker he is, will he create more chaos, or might apologize to Bill? Let’s see what might happen this week.

The Bold And The Beautiful Spoilers: Justin Returns To Strike A Deal With Forresters?

Well, the recent The Bold And The Beautiful spoilers teased that Forrester Creation will have some important deal to make this week. This important deal is mentioned right when an old character is returning back to the town. So, there is high chance that he might be the one to strike the deal. What could that deal be about?

Along with these updates, the spoilers also mentioned Quinn’s ‎Jewellery line at Forrester Creations. Since Quinn abruptly departed from Los Angeles, someone will be needed to look after the jewellery business. Possibilities are there that Justin might become the in-charge person for it. There are also chances that the writers may show him off as a changed man. He might want to apologize to Bill and might even work as an inside man in Forrester Creation for Spencer’s gain. Honestly, anything is possible.

For Bill also, he was not just a colleague and a best friend but was like a brother. So, showing these two having frictions might not be the case. Whatever it is, Justin’s return is going to shake things up in the upcoming episodes. Stay tuned and watch The Bold And The Beautiful, it airs every weekday on CBS. For more spoilers and updates, visit our website, TV Season & Spoilers.