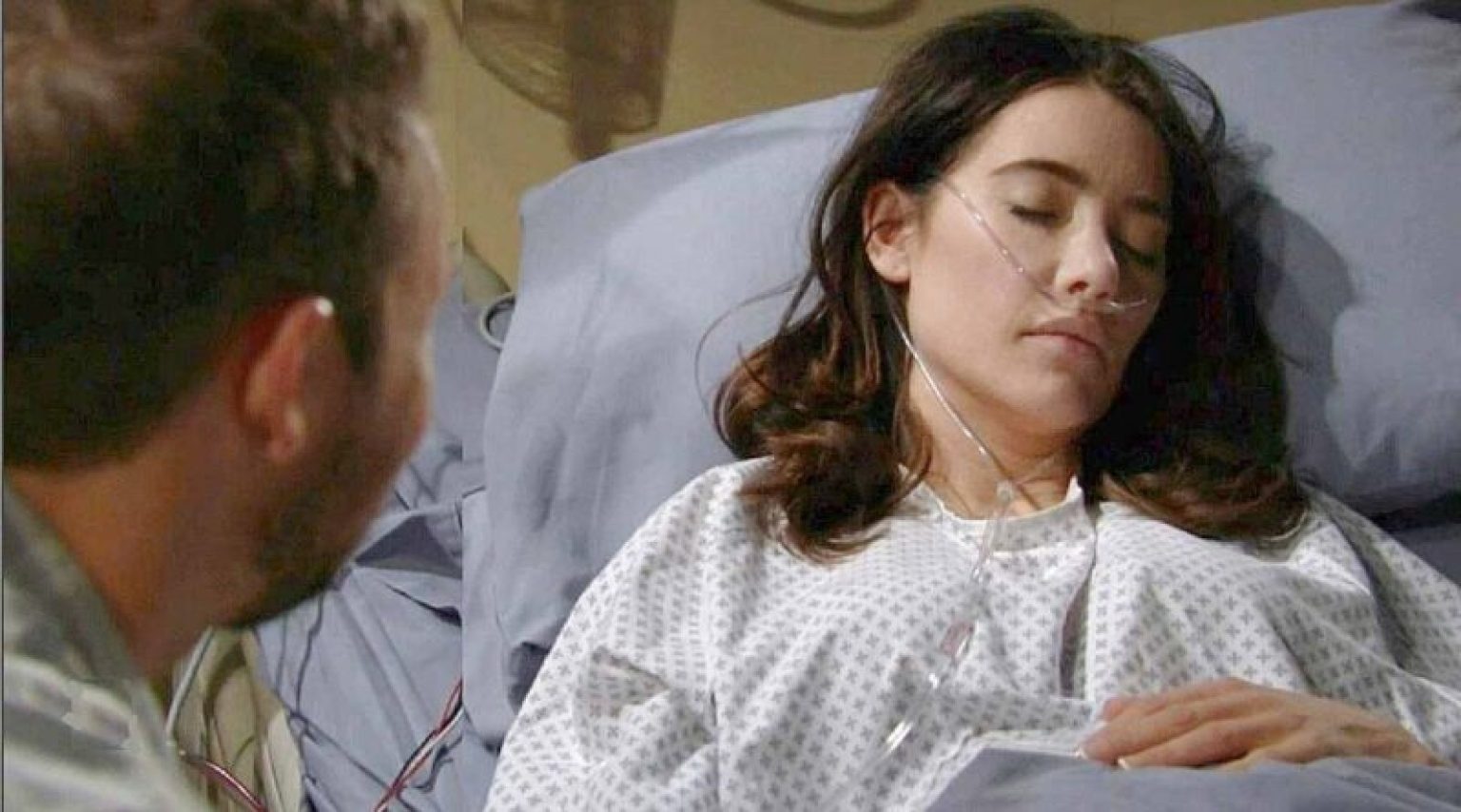 The Bold And The Beautiful: All Hells Are About To Break Lose, Steffy Collapses? Producer Hints

All Hell Is About To Break Loose On The Bold And The Beautiful, and we aren’t saying it; it is B&B’s producer Casey Kasprzyk. The producer hints that new twists and turns are coming up on the soap that will leave the whole social media on fire once again. Mind you; this is the same man who had initially hinted about Finn’s shocking death twist and how it would upset the fans. So, we know that when it’s coming from him, it is something.

. He said that the April 19, 2022, episode of the soap opera would shake things up on Twitter once again. In his words- “All hell’s gonna break loose.”

Fans keeping up with the updates would know before B&B killed Finn off, Casey had hinted that a twist would come up that would upset the viewers are shake everything up. So now that he is saying something more twisted is coming up, we can’t help but think what it could be.

It looks like whatever happens will happen around Steffy. In the interview, the producer outlines that Steffy is now awake, but she isn’t communicating well. Then he added that she would get stronger but what he said next shook everyone. He weighed on how the hashtag- #SaveFinn is trending; then he said the next hashtag might be #SaveSteffy.

The man could not reveal more things than this, but it looks like Steffy is in grave danger. We know that Sheila is planning to kill Steffy to shut her up once and for all. So, could this be related to that? Or it is also possible that this could have something to do with the Steffy-Laim curse that always comes into play when these two come closer.

Whatever the case might be, the upcoming episode of The Bold And The Beautiful that will air on April 19, 2022, will bring some new interesting twists, and it will be worth the watch. B&B airs on CBS all weekdays. So, make sure you tune in and enjoy.