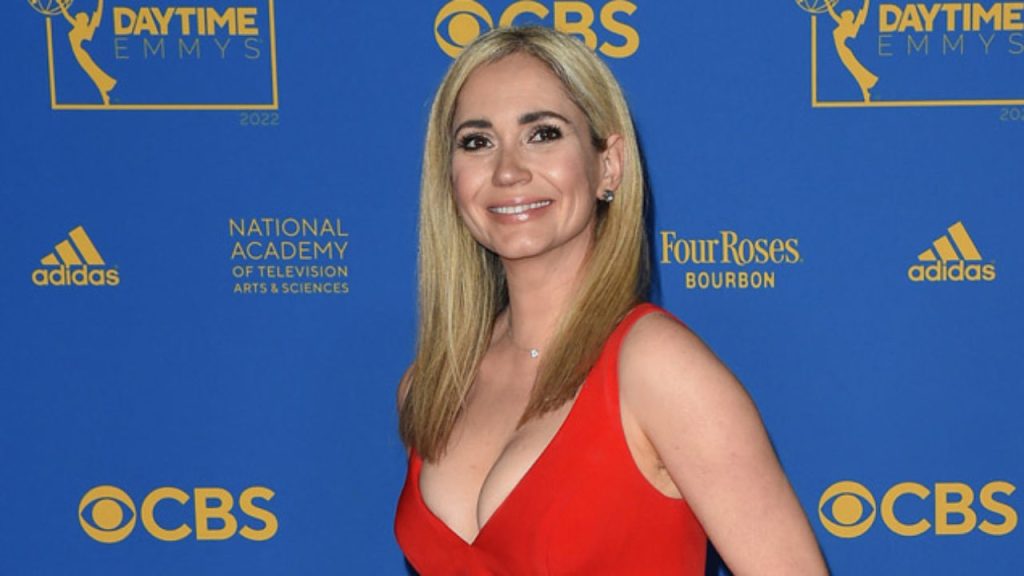 The Bold and the Beautiful: Ashley Jones RETURNS To L.A. Full Time!

The Bold and The Beautiful is one of the most popular daily soaps and has a fantastic cast! However, sometimes viewers are left wanting more of some of the faces that don’t show up as often as others. Actress Ashley Jones as Bridget is one such character, we would love to see more of! And the talented actress shares the sentiment.

In a recent chat with Soaps.com, Ashley opened up about her character on The Bold and The Beautiful. “Right now, I feel like the flow has been really nice,” she stated. “Things have come in and it seems like God’s given me these opportunities that present themselves at the right time and I’ve been able to do them.” Ashley pointed out, expressing gratitude.

“I wasn’t directing anything earlier this year and I was on quite a few episodes and that was wonderful,” The Bold and The Beautiful actress added. “And then I get to pop in and out of some other shows and do some other guest stars.” She mulled at how fulfilling it is as an actor. “If something came up, I would have to really consider it. I would one hundred percent probably want to do it.” Ashley added because B&B will always be home to her.

Bridget Wants To Return Home To The Bold And The Beautiful!

“If the opportunity presents itself and I’m available and in town, I always want to play that character,” Ashley admitted. “I feel like I kind of grew up with her.” She reminisced about her journey as Bridget. “And that studio and that family, the Bell family, they’re such a part of my heart and career that I would always, always want to go back if they had a story to tell for Bridget.”

Ashley has had her hands full with many projects outside of the realm of The Bold and The Beautiful. Like her appearances on popular shows, The Rookie, The Resident, and All Rise to name a few. She was also seen in the movie, Saving My Daughter

. Meanwhile, she also donned the directorial hat for the TV movie Sugar Mommy.

However, we do feel this is the perfect time for her to walk back in The Bold and The Beautiful, considering Brooke just had her heart broken by Ridge. Bridget could lend much-needed support to her mother in these tough times. And we would get to see the terrific performer on screen again! What about you? Would you like to see Ashley back in town to support Brooke on The Bold and The Beautiful? Please share your views in the comments!