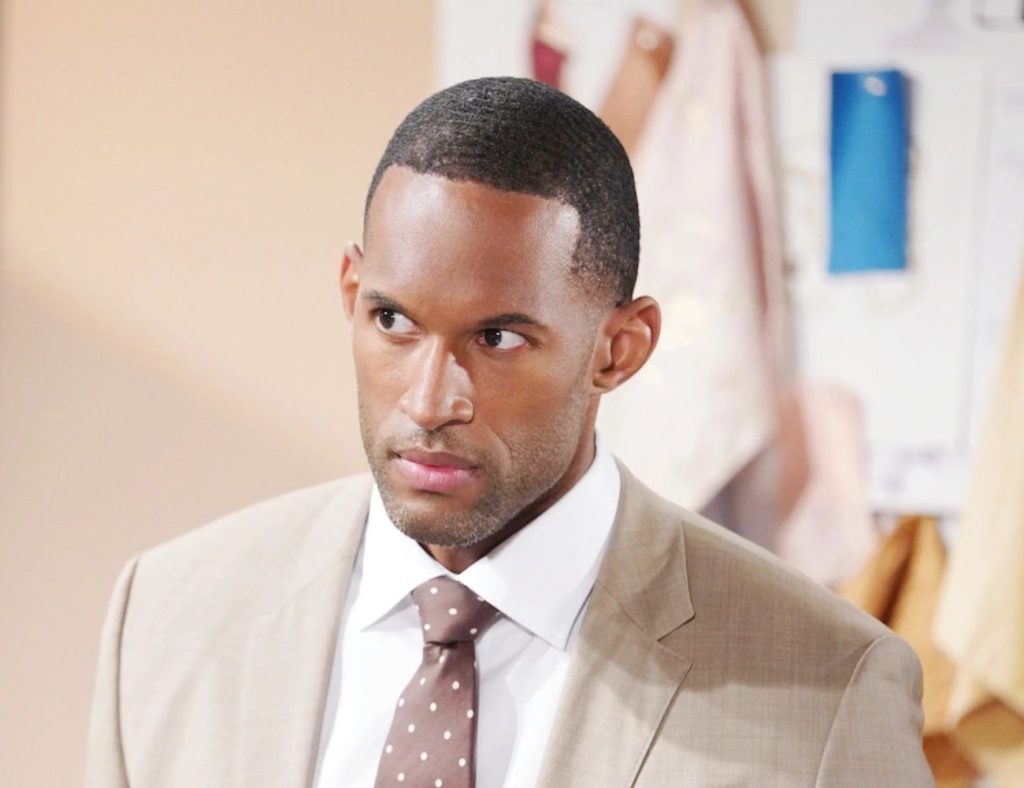 The Bold And The Beautiful: Carter Is All Set To Change His Ways, What’s Next?

Carter Walton’s latest entanglement with Katie Logan is exactly what he needs to bring him out of the funk he had been in ever since Quinn left him. Regular viewers of the CBS soap know that Carter has a hard time NOT being in love. Hence, being heartbroken after his lady loves up and vanished on him has been tough on him. However, he found a breath of fresh air when sparks flew between him and the youngest Logan sister, Katie. He even stood up to Bill for Katie. But, the latest The Bold and The Beautiful spoilers indicate that Carter might be about to push the breaks on his love life. Dig in to find out what’s going on in his head!

Carter Walton on The Bold and The Beautiful has always been a stand-up man with his heart in the right place. However, he has constantly struggled with finding a lady who would nestle his heart safely in hers. Despite the fact that he has romanced a number of women and dove nose first in intense relationships with them, nothing has worked for him. In fact it has always worked against him. His relationship with Zoe Buckingham went nowhere, then Quinn ghosted him.

That ghosting still haunts Carter on The Bold and The Beautiful. The couple was much in love with each other, but their life goals were not in alignment. Carter wanted a family, marriage, kids, everything! Meanwhile, Quinn did not want to be tied down. Hence, she bolted without a word. Currently, Carter is becoming more and more involved with Katie Logan on The Bold and The Beautiful. Now, old Carter would by now be making mental images of their wedding day or even together driving their first baby to school! However, spoilers suggest that will not be the case this time.

Carter Turns A New Leaf On The Bold And The Beautiful

Conceivably, Carter Walton wants to learn from his past mistakes in The Bold and The Beautiful. Maybe the lover boy stumbled upon the old tale of the rabbit and tortoise and has realized that slow and steady wins the race! Diving nose first in relationships has never worked for him on the soap before. Perhaps, this time round Carter wants to try things

differently. Realising that Katie and his life goals are more in alignment than they have ever been with anyone else before, he may want to proceed with caution. This will allow the both of them to get to know each other on a deeper level and work out a relationship plan.

On the flip side, Carter may actually realize that while Katie is with him, her heart is not! He recently witnessed her go all vava-voom over Bill, after he had Sheila arrested. The Bold and The Beautiful spoilers reveal that Katie will find out about Bill being in cahoots with Sheila. She will then try and persuade Bill to back off from Sheila for his own good. Katie’s worry over Bill might make Carter realize that she still has feelings for Bill, and he might want to hit the breaks on their budding love. Other spoilers suggest that Carter will be giving the Logan sister some shocking news, the news could very well be Carter exposing Bill’s ties with Sheila. Thus, rolling the ball on Katie approaching Bill.

Which of the above two scenarios seems more likely to you? Do you want to see Carter and Katie have a happily ever after together? Please share your views with us in the comments. Meanwhile, stay tuned to CBS to find out what happens between Carter Walton and Katie Logan on The Bold and The Beautiful.,