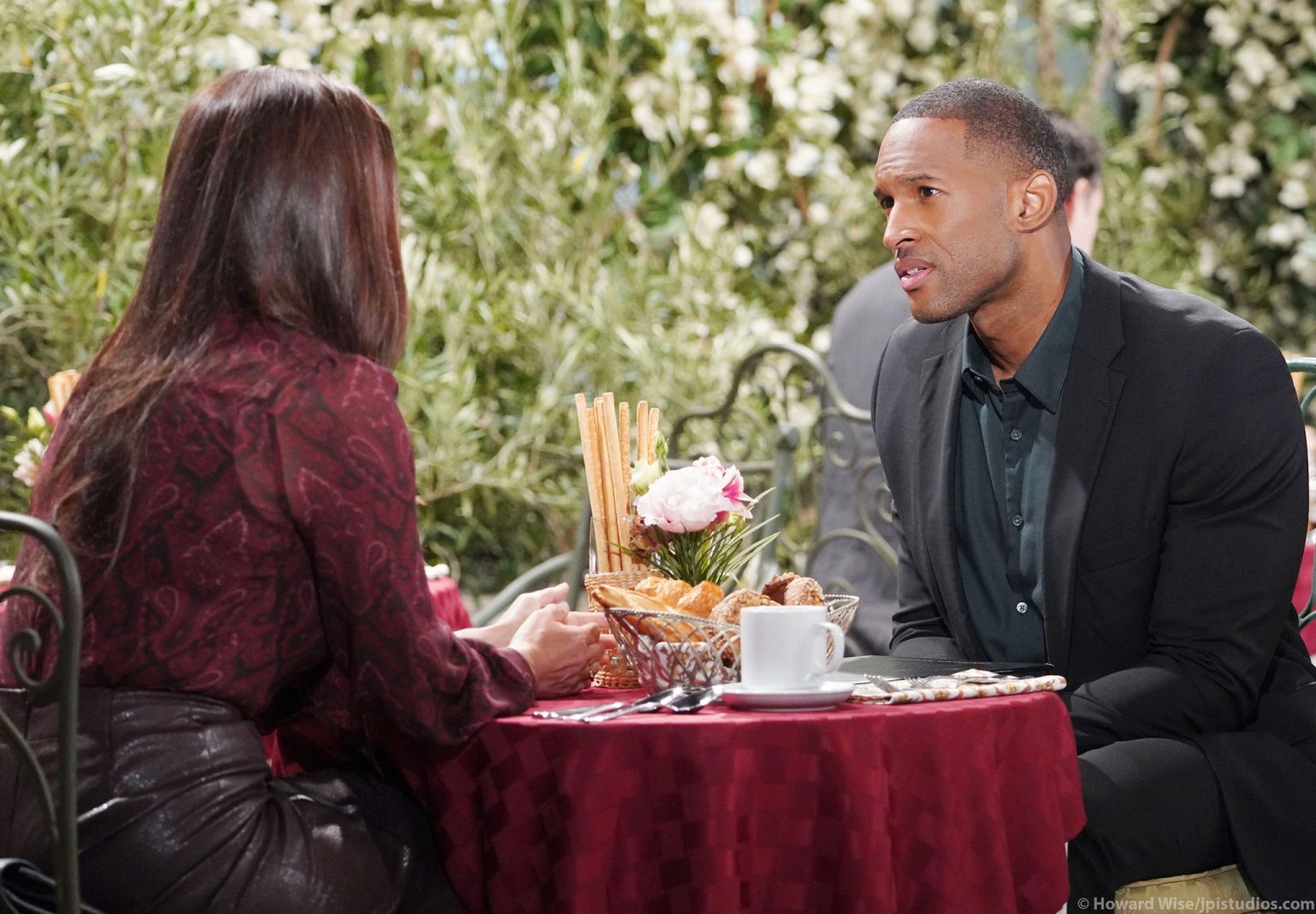 The Bold and the Beautiful spoilers reveal that Rena Sofer, Quinn on the Bold and the Beautiful, has left. This means that the creators will have to amplify the drama between Quinn and Carter to explain Quinn’s absence. Now, the latest spoilers suggest that Carter will make a big confession about what happened. Katie is tired of Bill’s disingenuous attempts to pursue a relationship with her. So, she’ll be Carter’s listening ear. She will be stunned by his admission and may make a move to indicate her developing interest in him. What would she do? Would Carter and Quinn become a couple? Here is all about it.

A bombshell will explode in the lives of Carter and Quinn. Katie will meet Carter and learn significant news about Quinn. Carter will reveal the truth of what has happened, it will be tough news to share and confess. The Bold And The Beautiful spoilers suggest that Carter is embarrassed by the truth and is struggling to overcome his denial about what has happened. He will have a hard time admitting that things are really over for the couple.

The Bold And The Beautiful: Carter Makes A Confession

Further, The Bold and the Beautiful watchers are speculating that it could be a deadly exit route – Carter will reveal some terrible news about Quinn to Katie. It is speculated that Quinn could have gotten into a terrible accident. However, Carter confesses the truth

– which means he could have gone away with hiding what happened.

Carter will feel comfortable sharing the truth with Katie despite having the option of lying. Perhaps Carter is feeling shameful because Quinn has dumped him without warning or because she feared keeping Carter away from his family. Of course, Carter will feel foolish because he thought Quinn was the love of his life.

Of course, Katie will be startled to hear the news after hearing Carter’s confession. According to The Bold and the Beautiful spoilers, Carter’s game-changing bombshell will surprise Katie. Moreover, Katie may become Carter’s replacement for Quinn. Katie had already expressed her desire to move on from Bill’s flickering heart.

After Carter makes his shocking revelation, Katie will make a shocking move. It will be shocking to witness Katie kiss him and make a move. Furthermore, Katie will explain how she missed her chance with Carter before and now wants another chance when he’s ready. The Bold and the Beautiful spoilers suggest they could be a good match and may have a future together. The Bold and the Beautiful airs on weekdays on CBS. Stay tuned with TV Season and Spoilers for the latest news and updates.