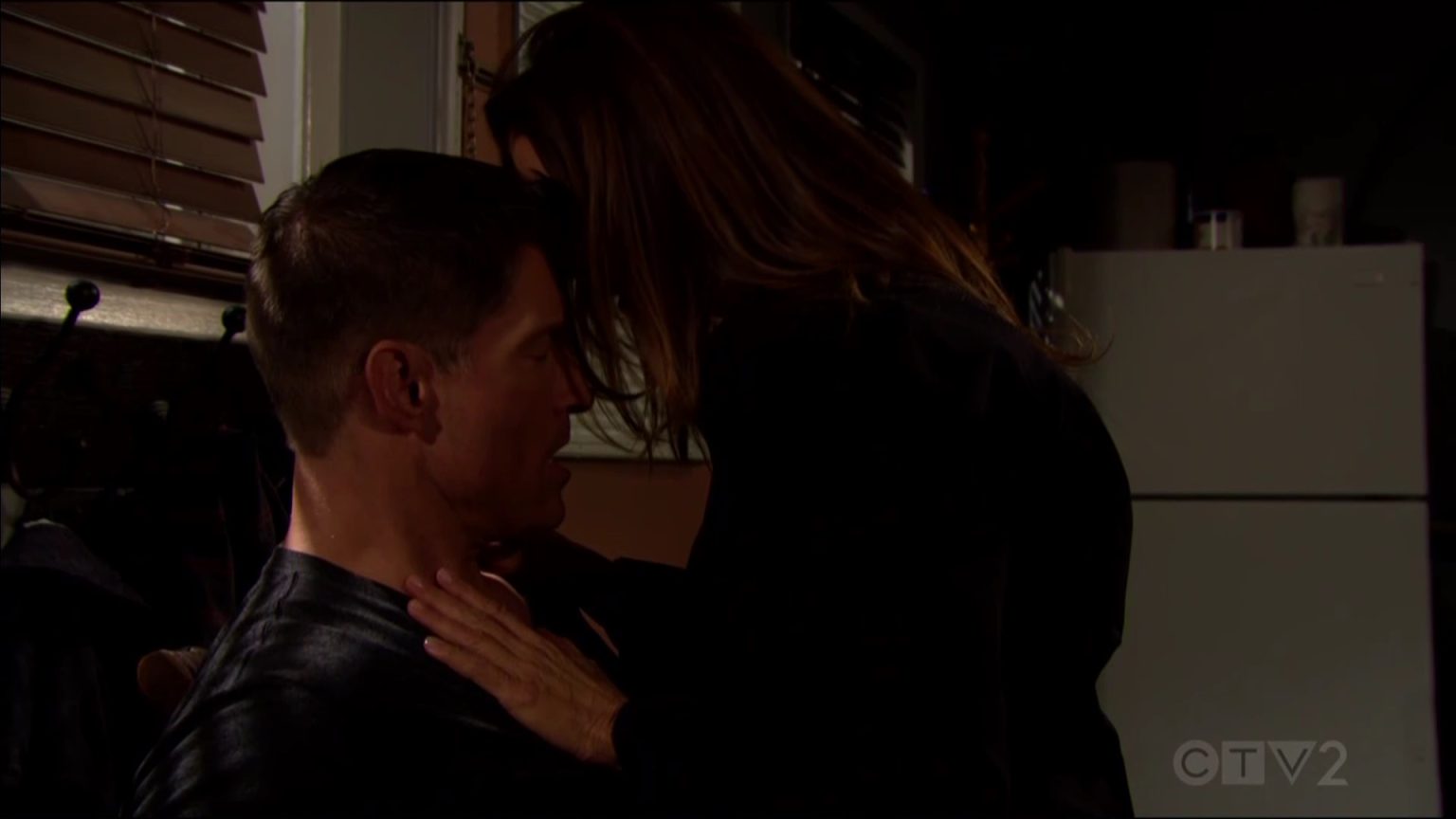 The Bold And The Beautiful Recap For August 19, 2022: Sheila Confesses The Truth, Zende Arrives

The Bold and the Beautiful recap for August 19, 2022, reveals the story of Sheila’s fake death. She told Deacon she faked death by pulling her toe out to fool the Forresters. Moreover, she needed to stay out of prison and was ready to go to any lengths and started to threaten Deacon. While Deacon was worried about his parole, Sheila begged him to help her.

Meanwhile, Ridge walked in on Quinn and Carter making out at the Forrester Creations. Zende arrived and asked about Sheila’s death. Ridge showed him the evidence, and they all expressed relief over her death. Have they really believed it? Here is everything to know.

In the Friday episode of The Bold and the Beautiful, we saw Deacon watch Sheila remove her mask and wig at his place. She was laughing, and Deacon was struggling to comprehend reality. The last thing he knew about Sheila was that she was killed in a brutal bear attack. Today, she is in front of him, waking up after a night of lovemaking.

Sheila joked about Deacon being the only bear who has attacked her. She kissed him, and Deacon called her insane. Sheila confessed to faking her death by pulling her hair out and tearing her clothes apart. However, she knew the Forresters would demand more proof than that, so she pulled her toe out as well.

Of course, Sheila had to take extreme measures to stay out of prison. Deacon could not believe he had just spent the night with Sheila. He reminded her that being with her could affect his parole. Sheila insisted that she had nowhere else to go, and Deacon understood her better than anyone else. Suddenly. Deacon’s parole officer showed up at his doorstep and asked him to open the door. Sheila begged Deacon not to reveal her secret.

The Bold And The Beautiful: Sinn Thinks Of The Future, Quarter Get Hot And Heavy

Further, In this episode of The Bold and the Beautiful, we saw Finn return to the Cliff House after surfing. Steffy was happy to see things falling into place. Finn got changed, and the two of them cuddled on the sofa. Steffy expressed her gratitude to Finn; he took a bullet for her and saved her life. Finn assured her it was all in the past; they now had their entire lives to make new memories.

Meanwhile, at Forrester Creations, Quinn and Carter had difficulty working together. They could not concentrate on each other’s presence and decided to make out instead. Ridge interrupted them and reminded them it was his office. He joked about the disgust of watching his best friend making out with his ex-stepmother.

We saw Zende arrive soon after he heard the news of Sheila’s death. Ridge showed him a picture of Sheila’s severed toe as proof. He wanted to find Sheila and kill her himself, but the bear got the better of him. They were all happy to know the menace was over once and for all. How will they react when they learn that she is back? We will have to wait and watch to find out. The Bold and the Beautiful airs weekdays on CBS. Catch the latest news and spoilers from the show on TV Season & Spoilers.