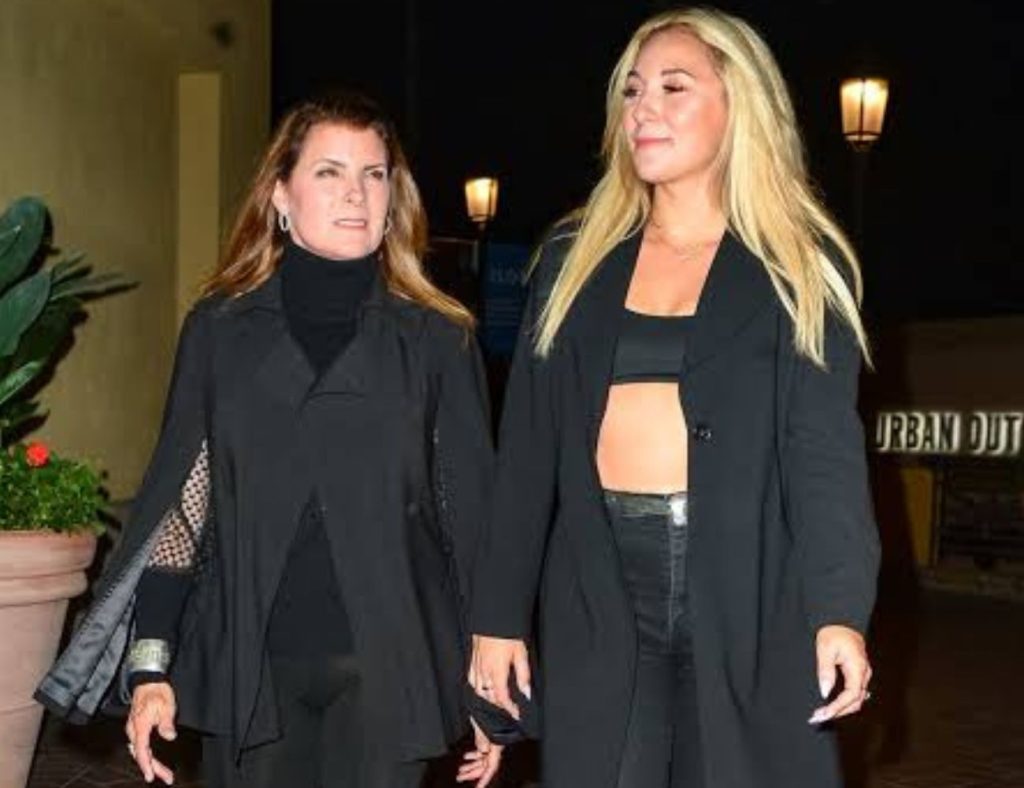 The Bold And The Beautiful Comings And Goings: Sheila’s Daughter MAKES HER WAY To L.A.

The Bold and The Beautiful actress Kimberlin Brown plays the character of conniving Sheila on the CBS blockbuster soap. While viewers are well versed in her antics on the screen, Kimberlin just gave them a sneak peek of what she’s like off the screen! Keep scrolling to find out what we are talking about!

On October 12, 2022, Kimberlin took to her instagram account to share a very proud moment from her life! The actress posted a carousel post featuring her lovely daughter, Alexes Pelzer from the sets of The Bold and The Beautiful! Yup! That’s right! The proud mamma shared that Alexes will once again be seen on the daily soap!

The Bold and The Beautiful: Proud Mama Moment!

“My baby girl @texalexas rocking it yesterday! Beautiful baby, beautiful,” Kimberlin wrote adding a red heart at the end. She also hashtagged behind-the-scenes (#behindthescenes) in her caption and tagged the official accounts of CBS and The Bold and The Beautiful at the end. A delightful Alexes can be seen smiling at the cameras. She poses in a stunning white dress with a change of clothes in her arms, possibly her wardrobe for her scene.

The fans and followers of Kimberlin Brown and The Bold and The beautiful are thoroughly excited by the news! “Cool, we will get to see Alexas on B&B again. She was so beautiful on the tv screen. Wrote one fan. “She learnt from the best!!!” po inted another. “Absolutely beautiful and gorgeous like her mother.” “So excited to see the beautiful mother and daughter together in one screen.” were some of the other comments on Kimberlin’s post.

For the uninitiated, Alexes had once before appeared on The Bold and The Beautiful in a guest role. She played a patron at II Giardino. However, right now, it has not been revealed what role she would be playing this time or how long her stint on the soap will last. But, whatever it may be, we hope she crosses paths with her mother, Kimberlin. It would be fun to see how their off-screen chemistry transcends into an on-screen one!

While we have a few ideas in our heads regarding what role Alexes could play, we would love to know what you are thinking! Please share with us in the comments what comes to your mind! We also wish Alexes all the best for her upcoming appearance. We hope she gets all the love, appreciation, and fanfare she deserves! Meanwhile, do not forget to tune in to CBS on weekdays to catch up with the future episodes of The Bold and The Beautiful.