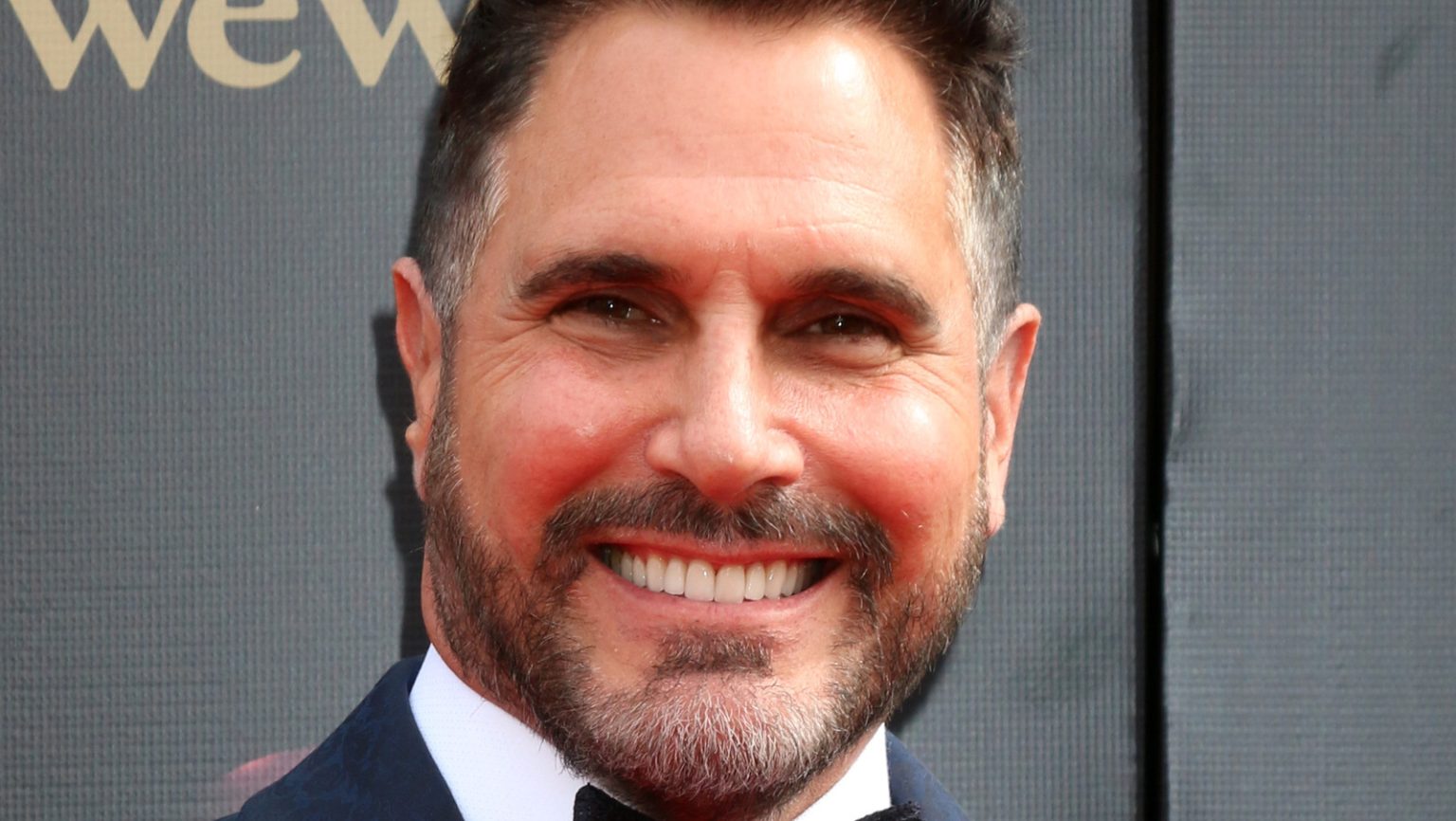 The Bold And The Beautiful: Don Diamont ARRESTED in L.A.?

The Bold and The Beautiful star Don Diamont is quite the cheerleader when it comes to having his children’s backs! If you check out his social media, you’d know what a doting dad he is. Recently, Don visited his son Luca in Chicago to watch him play for Duke Blue Devils! Apart from running cheer routines for his son’s football team, the talented actor also had a bit of a run-in with the LAW! Keep scrolling to find out the whole story!

The Bold And The Beautiful: Pizza, Police, And Football!

The Bold and The Beautiful star Don Diamont posted a couple of photos from his trip to “The home of deep-dish pizza,” as Don referred to Chicago in his caption. The first picture of the carousel post was with a Northwestern University police officer. The star can be seen stand ing with his hands behind his back and the officer mock cuffing him. However, It’s clear from the big goofy smiles on their faces that it’s all in good fun, and he hasn’t really gotten on the wrong side of the law! The picture has scribbled a hilarious caption on top of it, and it has us in splits! “What do you mean I have the right to remain silent? So, I’m not

allowed to throw food at the opposing fans?”

Well, even if Don didn’t get to throw food on the opposing team, The Northwestern Wildcats. He at least got to see his son’s team beat them at the game! And that’s kind of better than throwing food, isn’t it? He also shared a really adorable photo with Luca, the game’s big winner since his team Duke Blue Devils, beat their opposing Wildcats 31 to 23! The boy sure did earn that pizza in the third photo of his dad’s post! We are sure the duo had a gala time making memories in the streets of Chicago. Please share with us in the comments what you think of The Bold and The Beautiful star’s tongue-in-cheek humor! Stay tuned to TV Season and Spoilers for more fun updates!