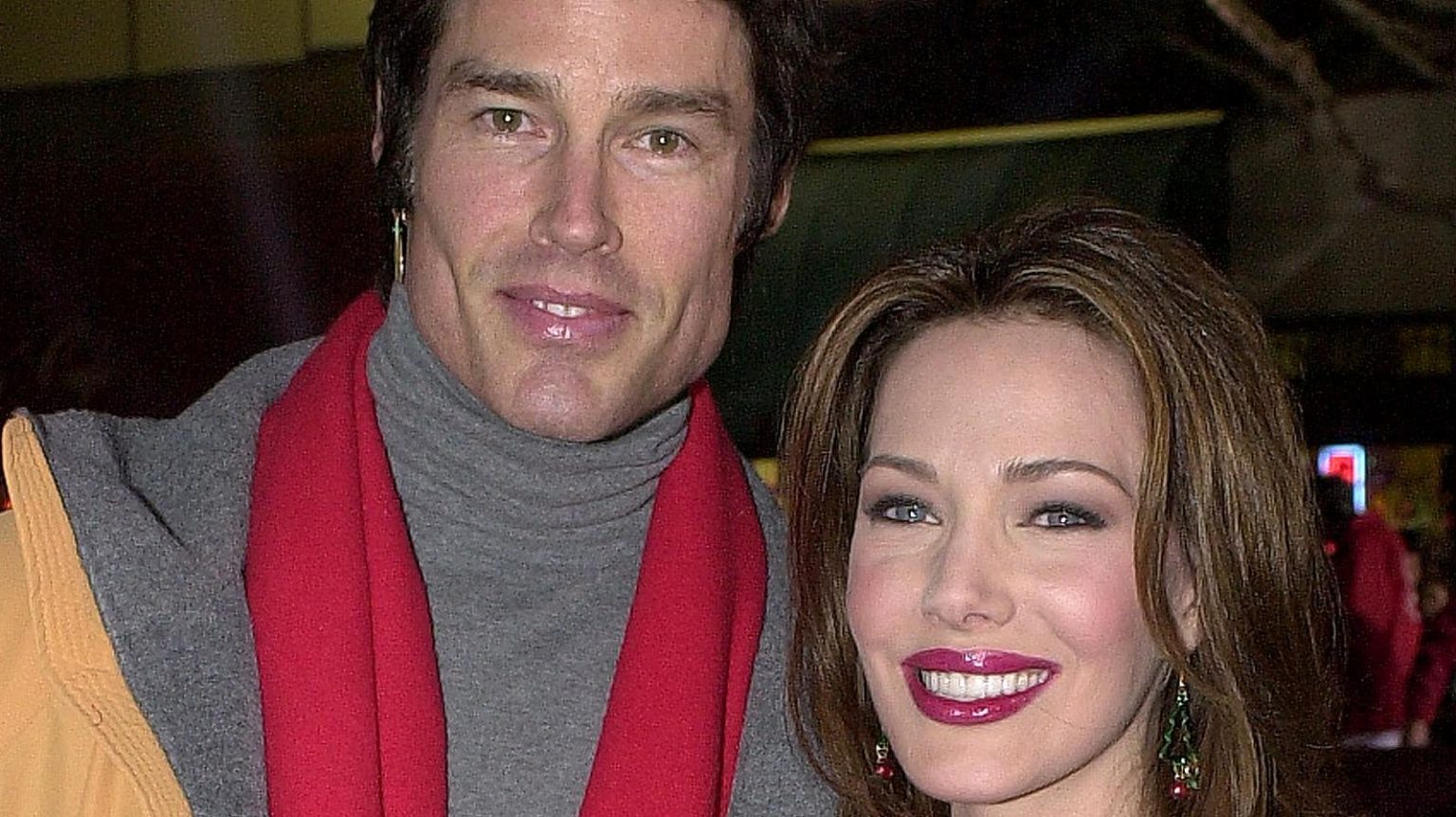 The Bold And The Beautiful: Real Life Tragedies That Will Leave You SHOCKED

The Bold and The Beautiful is one of the most successful and widely watched soap on American television. Most of the success of the soap can be accounted to the intense and intriguing storylines that constantly immerse it’s characters in torid romances and other life tragedies. One would assume that such dramatic incidents are only limited to the television screen. However, that is not the case. The real life tragedies of some of the most iconic The Bold and The Beautiful stars proves that TV is nothing but a reflection of real life.

Hunter Tylo: Former Taylor Hayes Of The Bold And The Beautiful

The stunning former model rose to fame for her role as Taylor Hayes on The Bold and The Beautiful. Despite her many accomplishments, Hunter’s life journey has been checkered. In 1998, Hunter’s world fell apart and her life changed forever. Her daughter was diagnosed with a rare disease. Katya was suffering from a rare eye cancer, retinoblastoma. The little angel underwent a surgery to have the affected eye removed. In 2003, she successfuly beat cancer. Katya has been wearing a prosthetic eye, ever since the surgery.

The Bold and The Beautiful star’s tryst with tragedy did not end there. In 2007, she faced a parent’s worst nightmare. Her 19-year-old son, Mickey, suffered a seizure and fell into the pool. The unconscious boy could not call out for help and drowned. Hunter lamented that if her son’s seizures had been treated timely, he would not have lost his life. She stated that his therapist had really downplayed its severity. Unfortunately, the seizures claimed Mickey’s life.

Long before Thorsten Kaye stepped in the shoes of Ridge Forrester on the Bold and The Beautiful, they were worn by Ron Moss for 25 years. The talented actor played the role of Ridge from the time of his inception, till 2012. The smoldering star, however, gave up the role after suffering a near-fatal tragedy. In 2012, Ron and his wife were in a car crash. The accident left him with an afflicted memory. Ron confessed that he had to back out of his acting career as it became increasingly difficult for him to keep up with the fast pace.

Linsey Godfrey: Caroline Spencer Of The Bold And The Beautiful

The gorgeous star of The Bold and The Beautiful is no stranger to tragedy. In an interview, Linsey opened up about her painful battle with cancer. She was 18 years old when she was diagnosed with Hodgkin Lymphoma. On her 18th birthday, Linsey shaved off her hair to start her cancer treatment. The actress beat cancer after six months of extensive treatment. She went through twelve rounds of chemotherapy. However, her health troubles did not end here. In 2018, she had another life changing diagnosis.

Linsey found out that she was suffering from Borderline personality disorder. Moreover, The Bold and The Beautiful actress suffered many symptoms of the disorder. Including, major depression, hypomania and unstable moods. However, she is doing much better now. Thanks to her ongoing treatment, which includes medication and Cognitive Behavioral Therapy. Linsey often urges people to own up their mental health issues, as that is the first step to battling them. Furthermore, the brave actress has also opened up about being sexually abused by her stepfather.

The Bold and The Beautiful fans best know Winsor as Thorsten Forrester. The fine actor had a brush with death in a freak accident in 2018. The actor was training on his bicycle on the roads of Los Angeles for an upcoming bike race. He was hit by a speeding car. The actor took his official Instagram account to tell that tale. Winsor posted a picture of his bashed up helmet and pointed that it saved his life. The actor had to get therapy for his neck and shoulder injuries. However, he escaped a larger tragedy.

This is a good reminder to always make a safety gears a priority when indulging in any sport. We salute The Bold and The Beautiful stars for opening about their life battles. It will surely give courage to a lot of readers who are struggling in life at present. If you would like a story of your own, please feel free. The comments section is all yours. We promise, we will only read and never judge.