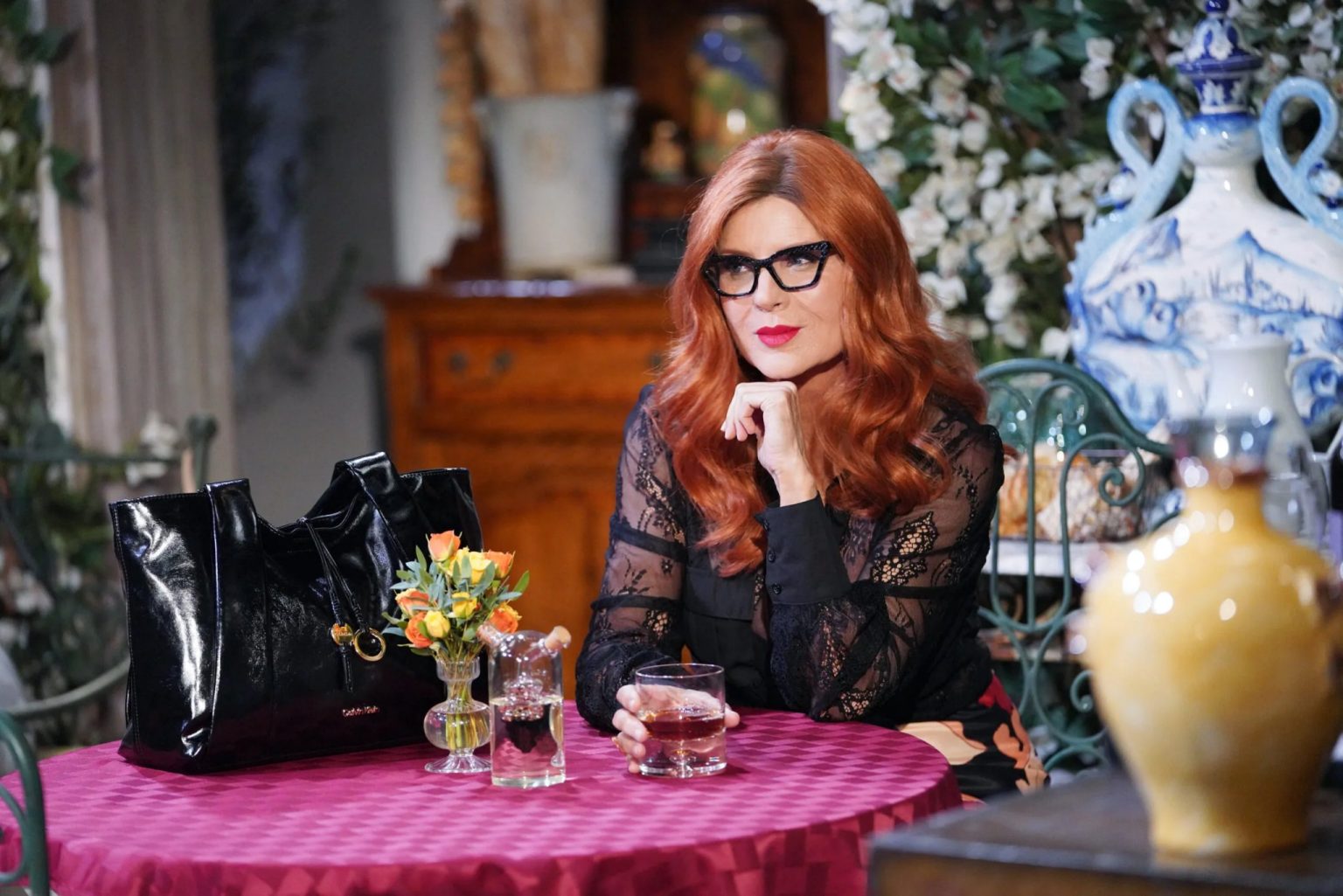 The Bold And The Beautiful Recap For August 17, 2022: Sheila Seduces Deacon, Brooke, And Ridge Fight

The Bold and the Beautiful recap for August 17, 2022, revealed the story of Sheila Carter’s return. Deacon was at the bar after a heavy day of work. He poured himself too many drinks and spent a steamy night with a redhead. Turns out, the redhead was none other than Sheila Carter in disguise. Sheila Carter is not dead; she has returned and went for the first thing she wanted. Deacon was furious and threatened to call the police on her.

Meanwhile, Thomas informed Hope that he would be taking Douglas to the Forrester mansion for the night. He did not mean to separate her from Douglas. He insisted that she was welcome to meet him whenever she wanted. Brooke forgave Ridge for kissing Taylor. However, the two fought again after she brought up Douglas and Hope. Ridge wanted Douglas to stay with Thomas. How would this end? Here is all about it.

Deacon And Sheila Sleep Together

In this episode of The Bold and the Beautiful, Deacon woke up with regret after sleeping with a woman the night before. After he woke up, hungover, he remembered that the woman he slept with was Sheila Carter! He was angry as he recalled this; Sheila had tricked him into sleeping with her. It is speculated that Deacon will threaten to call the police on her in the next episode.

Turns out, Sheila Carter was not dead after all. She was at the bar in disguise and fooled a drunk Deacon. She followed him into his house, and they got together. The two of them spent a night in steamy romance.

The Bold And The Beautiful Recap: Thomas Talks To Hope

Elsewhere, Thomas is hell-bent on his decision to live with Douglas again. He headed to Hope’s house to have another conversation with her. She tried to get rid of him, but he insisted he wanted to talk. Thomas told Hope he was not doing this to hurt her. She would be welcome to see Douglas whenever she wants.

Hope tried to push back, but Thomas stuck to his plan. He told Hope he would take Douglas to the Forrester mansion the next day. Hope started crying at the thought of being separated from Douglas for the night.

Later, Ridge continued to explain himself to Brooke in this episode of The Bold and the Beautiful. His kiss with Taylor meant nothing to him. Well, Brooke was not born yesterday. She could see right through him. However, ultimately, she forgave Ridge.

The couple rejoiced after their honest conversation. However, after Brooke mentioned Hope’s wish to stay with Douglas, their conversation turned sour. Brooke believed Douglas would have the best life with Hope. Ridge believed Thomas was Douglas’ father and deserved to live with him.

Rounding off, Steffy was with her mother. She tried to convince her mother to confess her feelings to Ridge. Would the differences between Brooke and Ridge make it easier for Taylor? We will have to wait and watch to find out. The Bold and the Beautiful airs weekdays on CBS. Catch the latest news and spoilers from the show on TV Season & Spoilers.