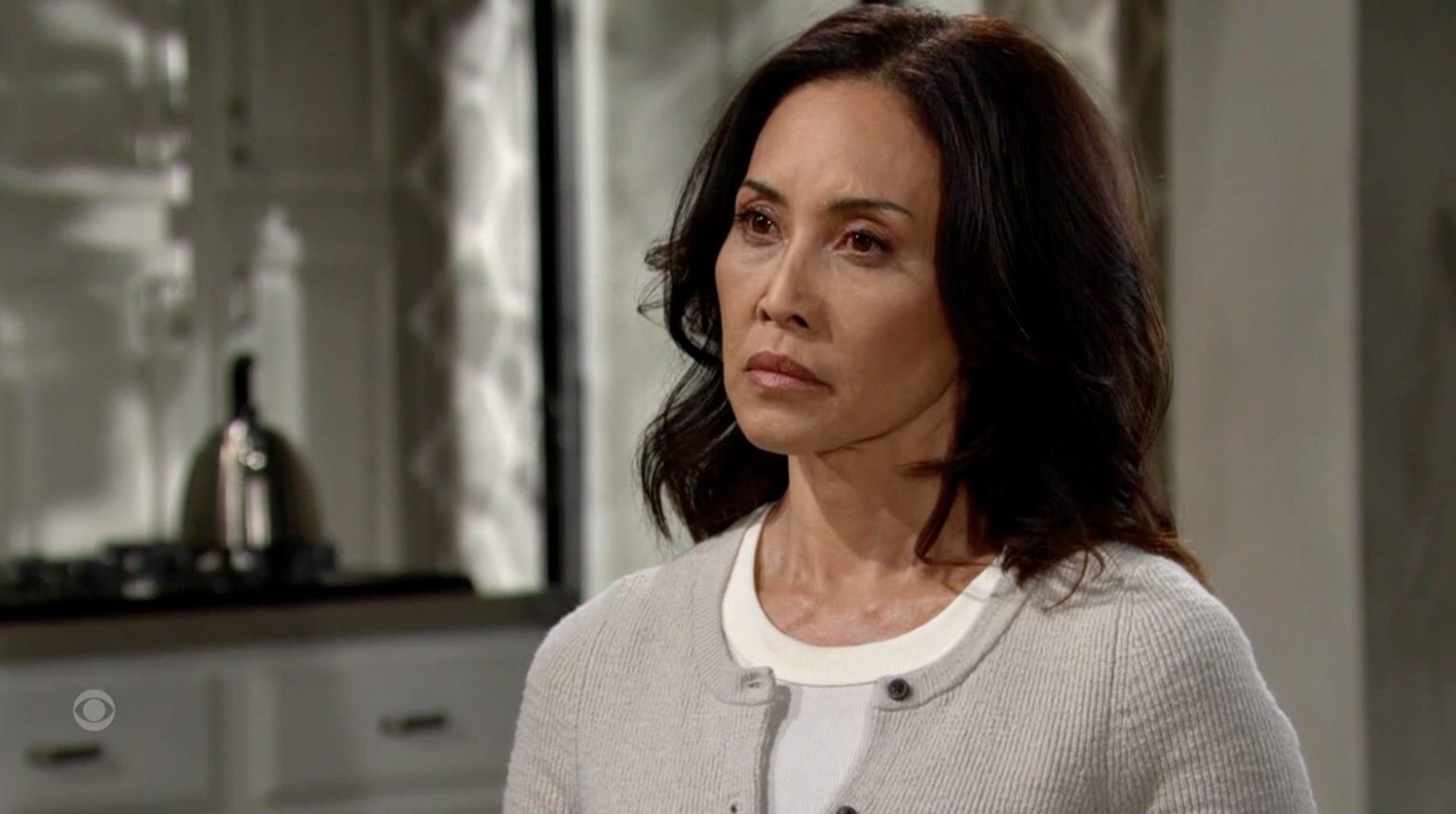 The Bold And The Beautiful Recap For August 8, 2022: Steffy Confronts Li, Brooke Is Worried About Ridge

The Bold and the Beautiful recap for August 8, 2022, reveals the confrontation between Steffy and Li. All is well for Steffy and Finn, they are back at their house, and Finn left for a doctor’s appointment. This allowed Steffy to confront Li and ask her why she didn’t tell her about Finn and saved her the heartbreak.

Li explained how difficult the situation was for her. The Forresters were famous, and she did not want any attention around Finn. Furthermore, the chances of his survival were slim as well. Meanwhile, Hope and Liam asked Brooke how it went with Ridge. She told them she didn’t think the picture was a big deal for Ridge. Would it cause troubles? Here is everything about it.

Finn and Steffy settled into the cliff house in this episode of The Bold and the Beautiful. They agreed to get Finn checked by a doctor at the earliest. Li arrived, and Finn thanked her for saving his life like a hero. He then mentioned his doctor’s appointment. Steffy wanted to tag along, but Finn assured her he would be fine.

After Finn left, Steffy thanked Li for taking care of her husband. However, Steffy was upset with Li; how could she have kept this a secret from her and her family? She deserved to know the truth as his wife. Li confessed she avoided her because her family would always be in the news.

Li confessed that Sheila would not have come back into Finn’s life had it not been for Steffy and her Forrester family. Steffy was upset and wondered if Li had lied about her support at her wedding. Li assured her that was not the case; she would always love her because Steffy was dear to Finn.

The Bold And The Beautiful Recap: Li Blames The Forresters

However, in this episode of The Bold and the Beautiful, Li confessed that she blamed Steffy and the Forresters for what happened to Finn. Moreover, Li was worried that if she told Steffy, she would insist on taking him back to the same doctors who left him to die. Furthermore, Li thought Finn’s chances of surviving were very grim, so there was no need to give hope to her. Li refused to apologize for everything she did to save Finn’s life.

Meanwhile, at the cabin, Hope told Liam about the selfie fiasco. She was worried about causing trouble in Brooke’s marriage. Liam understood the situation and tried to reassure her. Ridge was traveling with Taylor and getting close to his family.

Ridge Is Distracted, Brooke Is Worried

At Brooke’s house, Ridge seemed distracted because of his kiss with Taylor. Brooke thought he was tensed about the selfie Hope had posted. Ridge confessed that he had seen the picture and did not like it. However, he did not want to bother about that anymore. Ridge wanted to be happy for his daughter.

After Ridge left, Hope and Liam arrived at Brooke’s house to know how it went. Brooke told them that Ridge had seen the picture, but she was sure it would not become a dealbreaker in her marriage. Furthermore, given how close Ridge and Taylor were at the moment, Brooke decided she needed to be vigilant. The Bold and the Beautiful airs weekdays on CBS. Catch the latest news and spoilers from the show on TV Season & Spoilers.