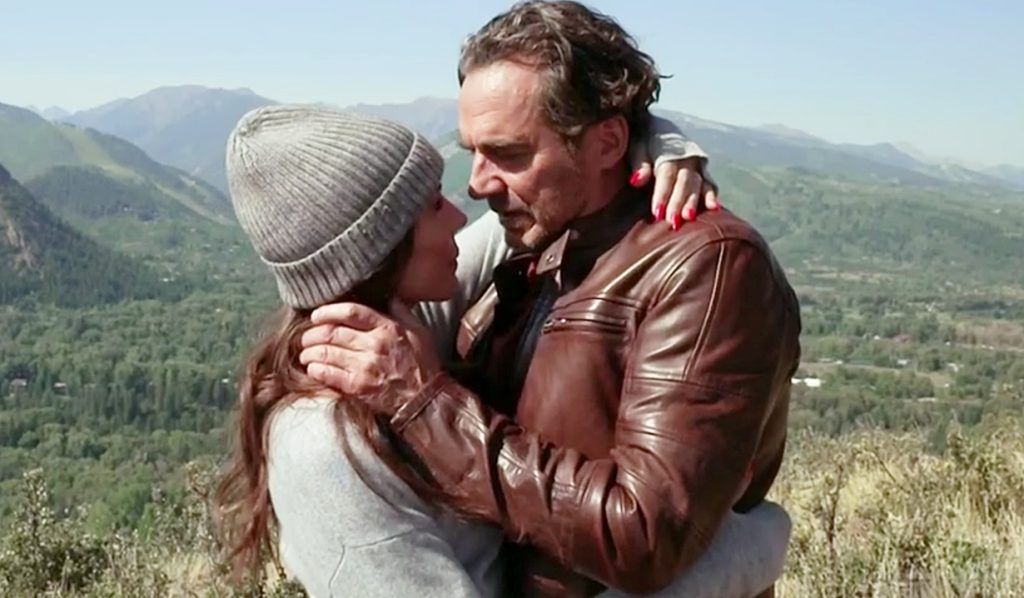 The Bold And The Beautiful Recap For Friday, October 7, 2022: Ridge & Taylor Reunite, Brooke Leaves For Aspen

The Bold and the Beautiful recap for Friday, October 7, 2022, revealed the story of Ridge and Taylor. First, Taylor started running from him when he confessed his love. She did not believe his words and did not want to be his consolation prize. Ridge continued his confession and told her he wanted to be with Taylor in the future.

Steffy updated Thomas about what was happening. Thomas was optimistic but Steffy thought her mother will not open her heart to Ridge because she was scared. Donna’s phone call shook Brooke and decided to go to Aspen and save her marriage.

In this episode of The Bold and the Beautiful, we saw Ridge beg Taylor not to run away from him. He followed her as she ran into the woods. Taylor was frustrated as Ridge would say romantic things but not stick to them. Ridge promised he wanted to heal his family and build a future together, but Taylor continued running away from him.

However, Ridge was persistent and argued that Ridge had done ample soul-searching and had no plans of running away from his family now. He was tired of lying and thought his family was robbed of a happy future. Now, he wanted to be with Taylor and live happily ever after. Moreover, he said something had happened with Brooke that helped him make his decision – he saw the light, and a pinecone hit him on his head.

The Bold And The Beautiful Recap: Steffy Is Concerned

Meanwhile, inside Bill’s house, Steffy prayed that Taylor listened to what Ridge had to say. Thomas called to know what was happening, but Steffy told him she did not know where they went. Taylor was scared and guarded now; Steffy wondered

if she would open her heart to what Ridge had to say. Thomas thought Taylor would not turn down Ridge, but Steffy was not so certain.

Steffy knew Taylor did not want to be burned again because of Brooke and her actions. Hence, she was concerned for her mother. Speaking of Brooke, she was concerned after Donna’s call. Brooke knew she had to get to Aspen as soon as possible if she wanted to save her marriage. She packed her bags and gazed at a photo of herself and Ridge.

Later, Brooke tried to call Ridge but received his voicemail. She decided to not leave a message and made it to the Forrester jet. Brooke forced the pilot to take her to Aspen as soon as possible. She thanked him and informed him that her future depended upon this journey. Furthermore, Brooke recalled her previous conversation with Ridge and how he had stormed off.

Meanwhile, at the Forrester mansion, Donna turned down Eric’s vacation idea because she thought Brooke needed to travel more than they did. Eric did not understand why Ridge left LA without informing Brooke, Donna said it was worse than not informing Brooke because he had left for Aspen to meet his ex-wife. The Bold and the Beautiful airs on weekdays on CBS. Stay tuned with TV Season & Spoilers for the latest news and updates.