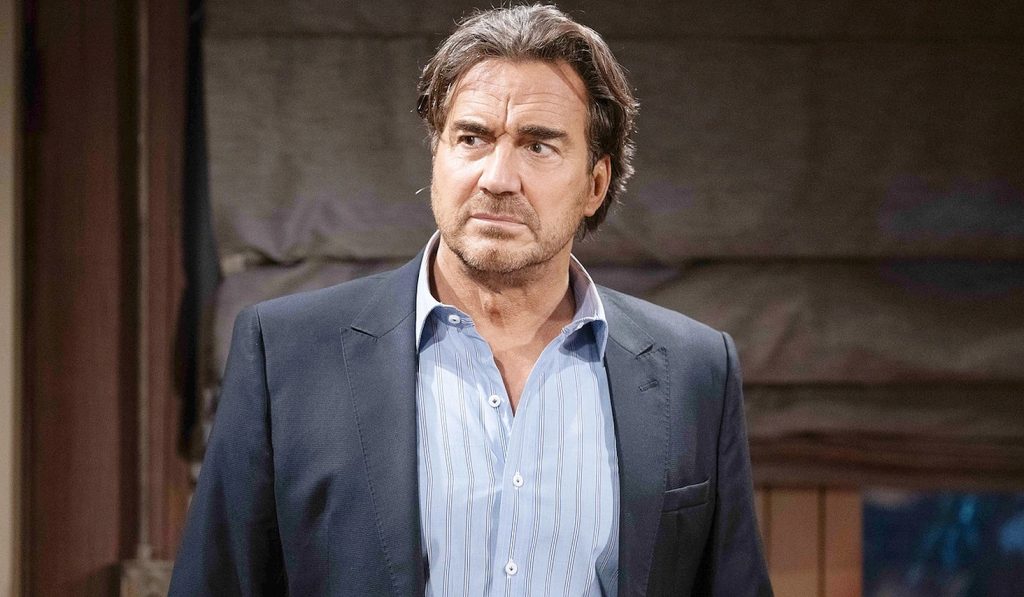 The Bold And The Beautiful Recap For Friday, September 16, 2022: Thomas Meets Carter, Ridge Is Upset

The Bold and the Beautiful recap for Friday, September 16, 2022, revealed the story of Thomas and Ridge. Thomas ran into Carter at the gym and decided to talk to him about a legal matter. Douglas was getting dragged in a Logan v/s Forrester battle. Therefore Thomas wanted to update the terms of the custody agreement. Carter advised settling the matter as his past would be used against him in court.

Meanwhile, Ridge saw Brooke hugging Bill, her ex. Brooke defended herself and said Bill was here to settle an issue about Katie Logan. Ridge was furious to see them in an embrace and was reminded of Taylor’s warning about Brooke’s habits. Ridge is quite the hypocrite for complaining about Brooke and Bill after his recent love confession to Taylor.

In this episode of The Bold and the Beautiful, we saw Thomas meet Carter at the gym and ask him some legal questions. Thomas wanted to be cautious and make changes in the custody agreement. He wanted to be prepared as the fallout was affecting Douglas. Furthermore, he wanted the new agreement to guarantee more time with his child.

Of course, Thomas understood it would not be easy to get Hope to agree. Thomas wanted to become the primary caregiver for his child, and given his past, it would not be easy. Moreover, Thomas did not want to upset Hope; he also wanted what was best for her. However, Carter warned Thomas that things would get tricky. Bringing up the custody agreement could lead to a nasty courtroom battle where his past would be used against him.

Regardless, Thomas had made a decision; he would fight for Douglas. He appreciated Carter’s help and proactiveness in helping him with legal matters. This new information would help him make tough decisions about his life in the upcoming months.

The Bold And The Beautiful Recap: Ridge Is Furious

Meanwhile, Ridge was furious to see Brooke get close to Bill. He saw her hugging Bill and was reminded of Taylor’s warning

. It would not be the first time if this were indeed Brooke cheating on him. Ridge did not want to lose being with Taylor for someone who did not respect him. However, Brooke rushed to defend herself and said it was only a hug, nothing more.

Bill had come to meet Brooke to discuss Katie Logan. Later, they were chatting harmlessly about their past. Ridge was with Taylor discussing his past a few moments ago. Is it fair for him to hold Brooke accountable for doing the same thing with her ex? We will have to wait and watch to learn if Ridge will admit his hypocrisy and take a decision. The Bold and the Beautiful airs weekdays on CBS. Stay tuned with TV Season & Spoilers for the latest news and spoilers.