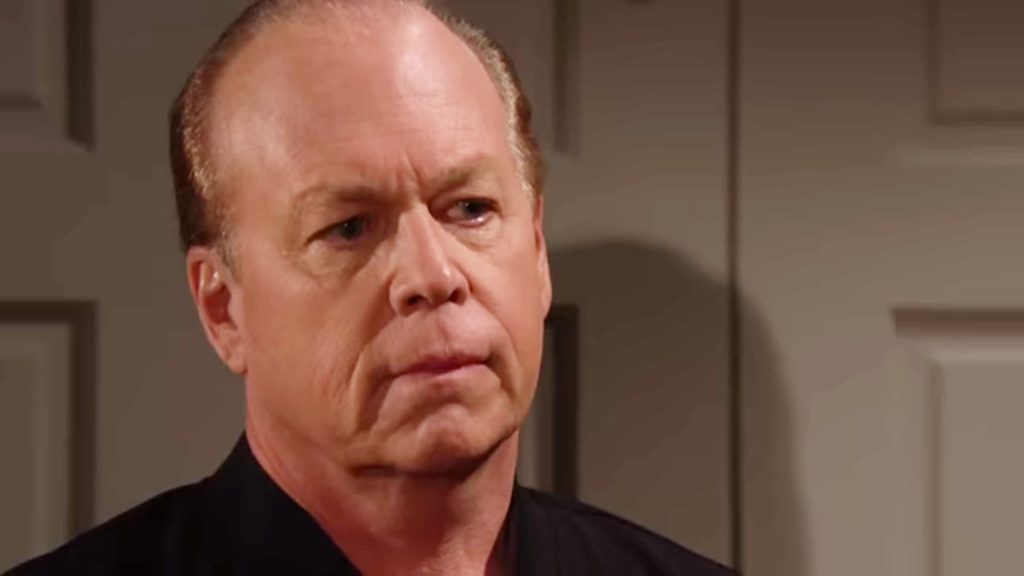 The Bold And The Beautiful Recap For July 20, 2022: Mike Questioned, Finn Confronts Sheila

The Bold and the Beautiful recap for July 20, 2022, reveals the details of the ongoing investigation. Mike is on the prime suspect list, and as expected, he did not turn against Sheila. His silence has made the case more complicated than ever before. What will Ridge and Brooke do now? In another part of town, Sheila tries to stabilize Finn. He wants answers to all his questions about his current state. Moreover, Finn wants to know where his other mother is. Sheila prepares to answer his haunting questions. But, would she? Here is all about it.

Mike Is Interrogated By Ridge And Brooke

In this episode of The Bold and the Beautiful, we saw Mike’s interrogation at the LAPD. It did not go well for Ridge Forrester, Baker, and Brooke, who were present in the room. However, everything worked in favor of Sheila – it turns out Mike is too scared to ever speak a word against her. He sticks to his statement and claims to be innocent of all the charges levied against him.

Of course, Brooke, Ridge, and Baker know that he is fooling them. However, they also know they can’t coerce anything else out of him. Could they bring in a bigger team to get him to talk? We will know in the next episodes.

The Bold And The Beautiful Recap: Finn Has Questions For Sheila

Meanwhile, in another part of town, Sheila helps Finn get off the floor and helps him onto the bed. Finn is out of control, overwhelmed by the series of events unfolding in front of him. He continues to insist on meeting his wife, Steffy. Sheila got very irritated every time he asked about her, angry at his ungratefulness towards her. However, despite the mayhem, Sheila promised to reunite him with his family someday in this episode of The Bold and the Beautiful.

Then, Finn slowly started taking control and remembered the events of the past. He asked Sheila how he got there in the very first place. She finally admitted that Li saved him and got him from the hospital. Finn continued to ask her about his other mother. Sheila was distraught before answering him. She took to the corner of his bed and prepared to inform him.

In the meantime, Hope cornered Deacon and asked him why he continued to work at the very place he found Finn’s dead body. Has he done anything to overcome this trauma or taken any therapy? Of course, talking to Taylor is not the answer to his problems. He admitted that he hasn’t.

In the previous episodes of The Bold and the Beautiful, we saw them talking about Mike and how much he possibly knew about what was going on. They are sure that Mike is the answer to all the questions that have drawn this puzzle together. Deacon hoped that the case would be solved soon and Sheila would be imprisoned again soon. The Bold and the Beautiful airs weekdays only on CBS. Catch the latest news from the show only on TV Season & Spoilers.