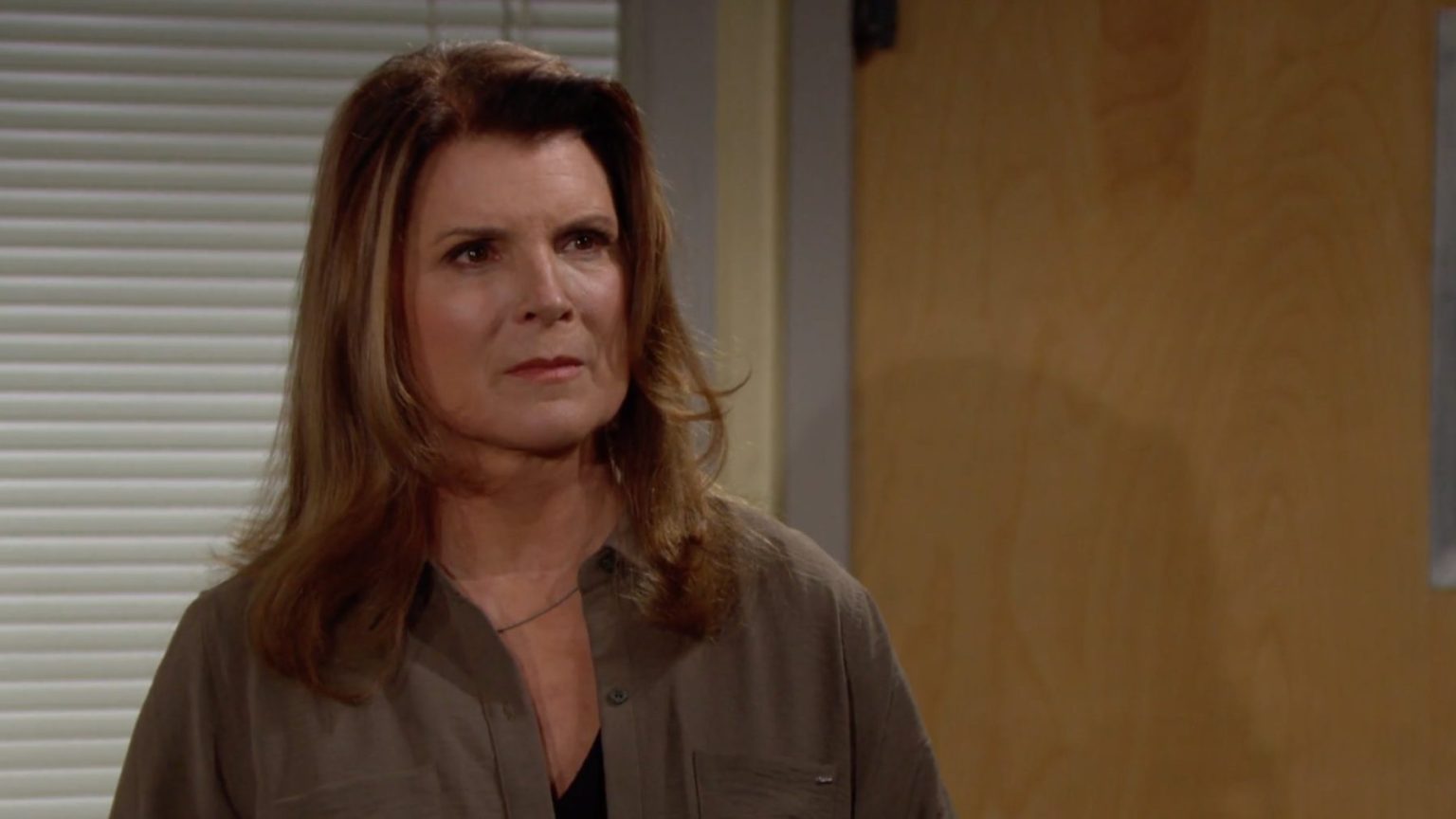 The Bold And The Beautiful spoilers reveal that Sheila might plan something dangerous in the coming weeks on the CBS soap. Viewers know that Steffy has awakened from the coma and is suffering from amnesia. But, she might recover anytime, so Sheila will not want her secrets being revealed. Sheila might then decide to kill Steffy and get this all over with. What will happen next? Keep reading to find out.

So, Sheila is on the safe side and relieved. But the question is, for how long? While no one in the Forrester family knows Sheila is the shooter, they know that she has killing tendencies. Sheila is afraid that her daughter-in-law will give her up as the shooter as soon as she regains her memory. So, she might plan something before that happens.

The Bold And The Beautiful: Sheila’s Plan; Steffy’s Life In Danger

B&B spoilers for the week of April 25-29, 2022, suggest that Sheila will be tired of waiting, and she might take action to protect herself. It looks like Finn’s mom is afraid of ending up in prison again, so she will do anything to keep the secret under the sheets. The speculation is that Sheila will try killing Steffy, and the type of woman Sheila, she won’t think twice before doing it.

Moreover, viewers know that Sheila’s plan won’t succeed, but it will lead to something more dangerous. There is a chance that somebody might catch her while she is trying to kill Steffy. This will lead to Sheila getting caught, which is the last thing she wants.

In the comments below, tell us: What do you think will happen next? The Bold And The Beautiful airs on CBS all weekdays. TV Season & Spoilers will keep you updated with all news updates until then. So, stay tuned. Don’t miss the action.