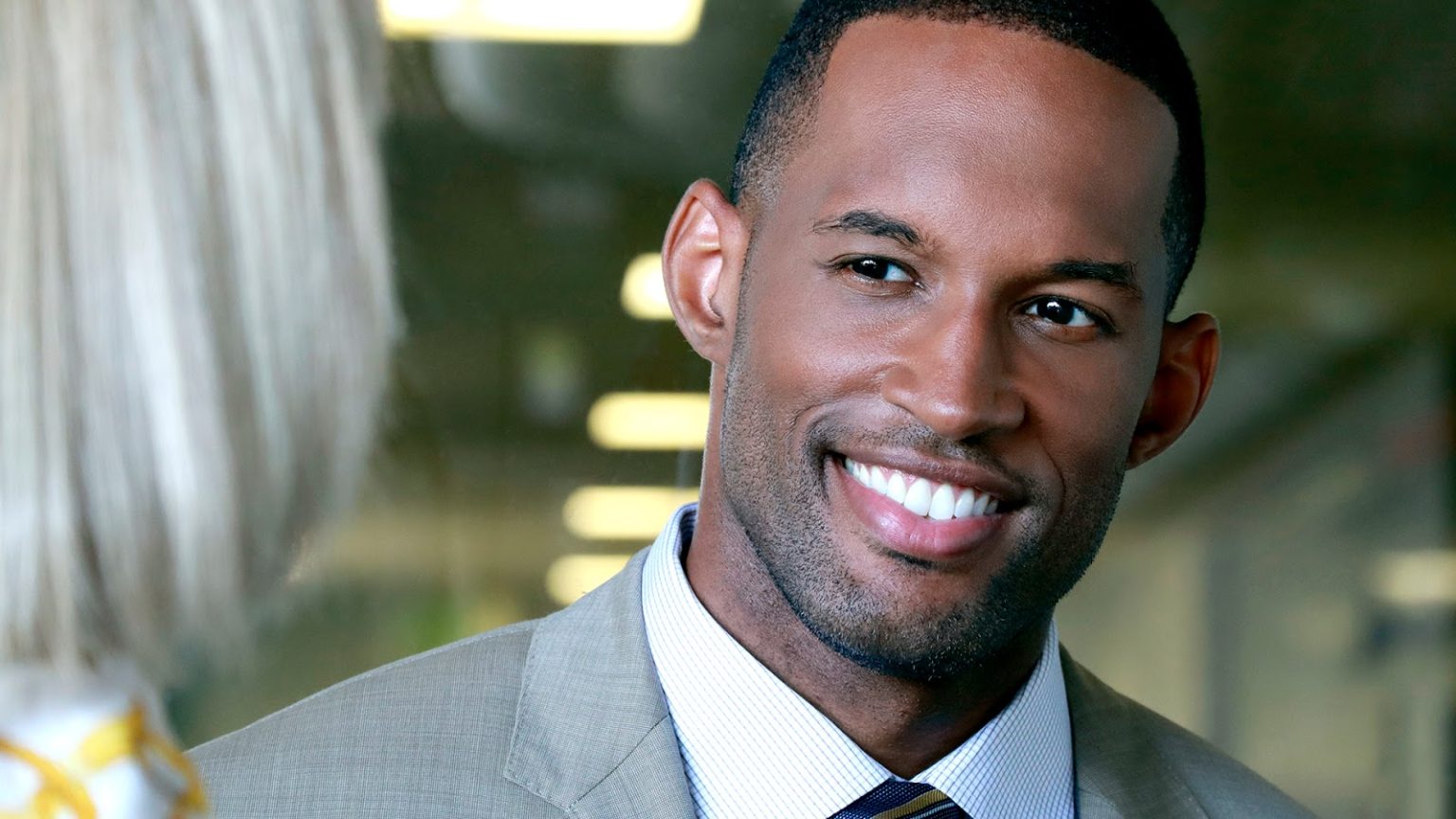 The Bold And The Beautiful Spoilers: Could Carter Be LEAVING? Is It GOODBYE QUARTER?

The Bold And The Beautiful fans adore Quinn and Carter as a couple. They know what they both went through so much to be together. However, now, Rena Sofer, the actress who plays the role of Quinn, is leaving the soap. In her latest social media post, she confirmed that she would be leaving the role that she has been playing for nine years to move on with her life. While we wish her the best of everything, we are left with a big question. The question here is: what will happen to Carter? Will Carter also leave with her? How would B&B writers build the storyline for Carter if Quinn is not there?

Right now, given the situation, the story can take any direction. The B&B writers might make him stay or might drop the character. as of now; we know that Quinn and Carter got caught while kissing. The person who catches them could either be Eric or Paris. We don’t know who that will be, but The Bold and the Beautiful spoilers suggest that things will get embarrassing and tricky from here on. It is likely that after this embarrassing enough that these two will decide that they must leave the town and make a life elsewhere.

The Bold and the Beautiful spoilers tease that if B&B decides to send the two of them off the canvas, they could easily send them away to build a life together. While Carter might go off-screen along with Quinn, it doesn’t mean that we will miss him too much. Lawrence, who plays the character of Carter, has been in the direction team of B&B these days. If not on screen, there are possibilities that he might serve the soap behind the camera. Whatever it is, fans will definitely not like it. ‘Quarter’ has a huge separate fan base, and his departure might shock them.

Alternatively, there are chances that the writers might want him to stay. Now, if he stays, possibilities are there that Quarter might have a happy ending. Just because Rena is leaving, that doesn’t mean that Lawrence also has to leave the show. He is a staple character in the show; he might get some other storyline. The Bold and the Beautiful writers might show both of them have a happy ending but might break up off the screen.

One easy way to do that would be to show Quinn and Carter might have realized that they have different perspectives. Fans might remember that when Carter was marrying Paris, he wanted to have children with her. However, this same thing might give a reality check to Quinn. In her case, she might not want to have any more children. Whatever it is, Carter is either going to stay and play a love failure character, or he might also exit the show.

At this moment, we don’t know if Carter is leaving or not. However, we would very much like him to stay. What do you think? What would you want to happen to Carter’s role? Comment down below your thoughts. Watch The Bold And The Beautiful, which airs every Weekdays on CBS. For more information on updates and spoilers, visit our website. TV Season & Spoilers.