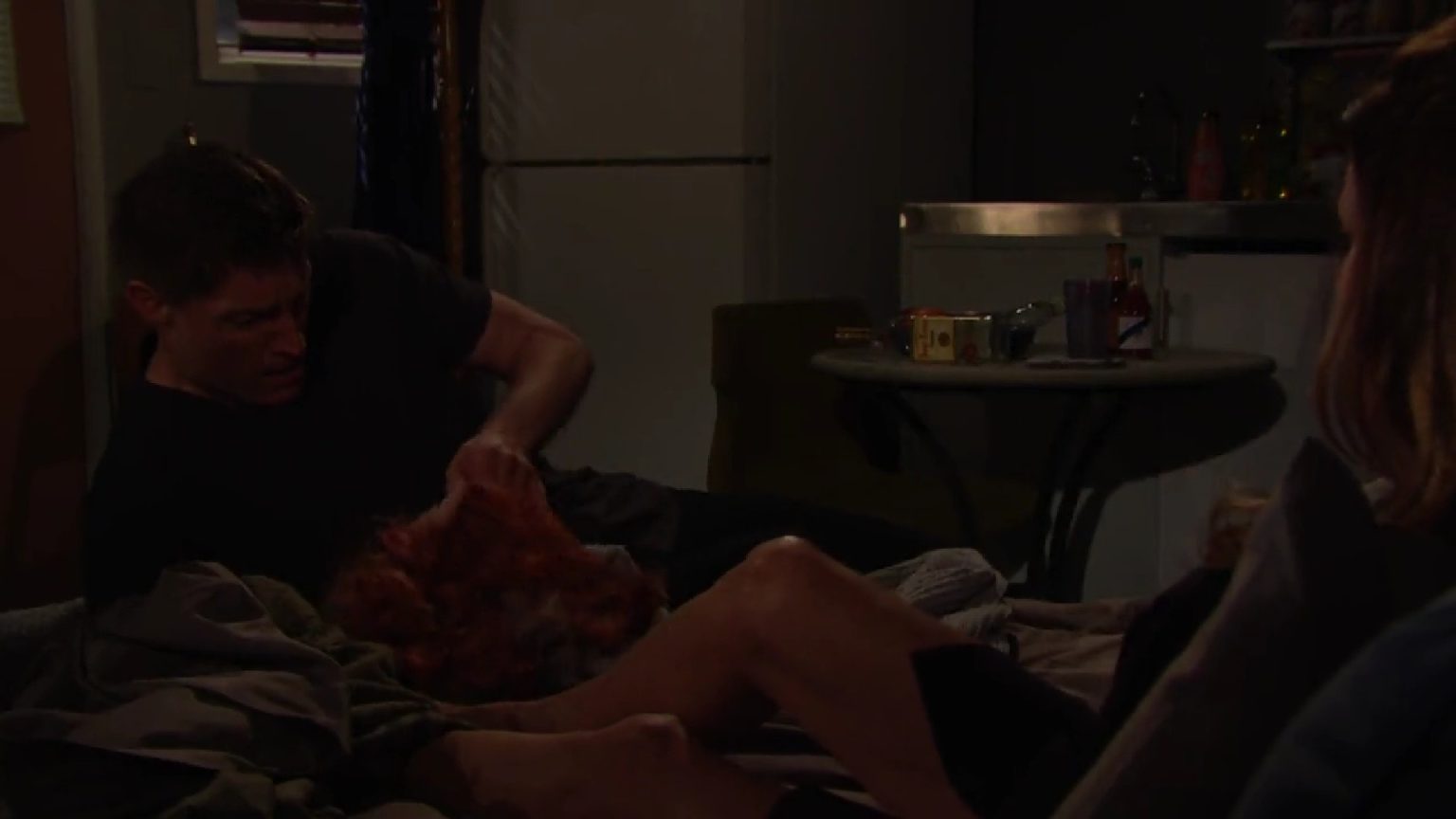 The Bold And The Beautiful Spoilers For August 22, 2022: Sheila’s Romantic Thankyou, Brooke’s Accusations

The Bold And The Beautiful spoilers for August 22, 2022, reveal that Deacon’s parole officer will land at his doorsteps and make things messy. However, Deacon will have a nice cooked-up story to convince him. To thank Deacon for helping her, Sheila will come up with a uniquely romantic way. Elsewhere, Brooke will confront Taylor will the Monaco kiss. How will things go on from here? Keep reading to find out.

Without knowing whose hideout it is, Jordan, Deacon’s parole officer, will knock at Deacon’s door. The spoilers for The Bold And The Beautiful Monday episode claim that Deacon will lose his composure. He will fret over the consequences which might come with Jordan finding Sheila in his house. However, he will ask Sheila to hide in his bathroom.

As for Jordan, he will hear a noise inside Deacon’s house. Deacon will get scared and, he might try to distract Jordan by saying it’s his girlfriend. Nevertheless, Jordan would like to know more as he is his parole officer. Later, Deacon will claim that the person is more like a one-night stand partner and not his girlfriend. However, Jordan will still suspect Deacon but will still leave.

Sheila will be thankful for Deacon. It looks like she will invite Deacon for a romantic bath as a way to thank him. Deacon will automatically get swept with the offer. He might also find himself getting much deeper into the problems instead of escaping it. Well, all thanks to Sheila! She clearly knows how to make people fall into her trap.

Next, Deacon will come to his senses. He will ask Sheila to leave, he doesn’t want his life to get more miserable than it already is. However, this will lead to a heated argument between Deacon and Sheila. Fans can expect Sheila to win yet again!

The Bold And The Beautiful Spoilers: Brooke Confronts Taylor

Further in The Bold And The Beautiful, Brooke will confront Taylor. She will grill Taylor over the Monaco kiss. However, Taylor will correct her that the k iss was indeed mutual. However, Brook will accuse her that she might be waiting for such an opportunity.

Speaking of Taylor, she will have a subtle reaction to her outburst. Later, she might also tell that the kiss had feelings and was not just a random moment. Taylor will know that it is her time to have the upper hand over this issue. The real question over here is: How does Ridge feel for both women? Fans already know that he is confused about his feelings.

Is it really worthy to fight for a man who is clearly not manning up and coming forth to clear the confusion? Whatever it is, it looks like both these ladies will continue to bicker over Ridge in the coming episodes. Watch The Bold And The Beautiful, which airs every Weekdays on CBS. For more information on updates and spoilers, visit our website, TV Season & Spoilers.