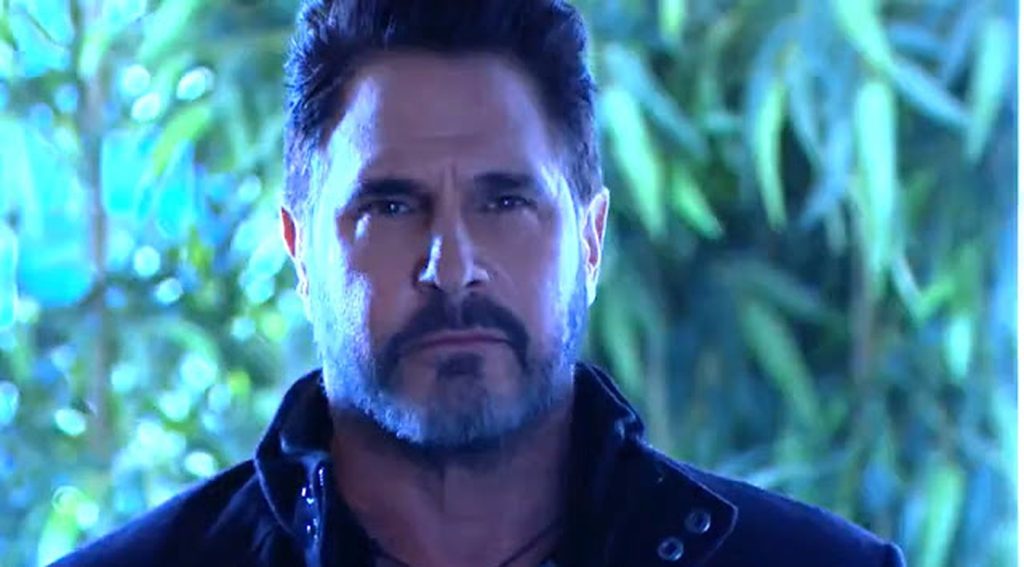 The Bold And The Beautiful Spoilers For December 28, 2022: Steffy-Finn Tie Up Sheila, Bill & Sheila Team Up

The Bold And The Beautiful spoilers for December 28, 2022, reveal that Steffy and Finn will tie up Sheila before she could do anything. While they keep thinking she is a threat, Sheila will actually just want to have a conversation. This is when Bill will enter the house and do something which will leave Finn and Steffy horrified. Will Bill save Sheila, or will he be there to hurt her? Keep reading to know what is brewing in B&B in today’s episode.

On Wednesday, Sheila will beg her son to try understand her perspective. The Bold And The Beautiful spoilers claim Sheila will want a last chance from Finn. All she wants is to get back with her son and grandson. She will explain that she never wanted to shoot Finn. Rather, her aim was Steffy. Hearing this, Finn will check if she is carrying a weapon or not. Once he confirms that she isn’t, it will show that she is actually there for a conversation.

However, it won’t be that easy for Sheila to make them understand since her past actions are hard to forgive. While she continues to beg, Steffy will clear-cut announce that she will never let Sheila come anywhere near her children. Fans know that Steffy had her part in suffering when Finn was presumed dead, and she went into depression. So, she will never want to experience the same if something happens to her children. Looks like Finn and Steffy will somehow try to manage to control Sheila. They will tie up the she-devil inside the house and might also call the cops to get her arrested. Will Sheila really get arrested, and it’s the end of her game?

The Bold And The Beautiful Spoilers: Bill Rescues Sheila

While Sheila is all tied up in the house, trying hard to escape, Finn and Steffy will get horrified by what happens next. The Bold And The Beautiful spoilers tease someone unexpected will come to rescue Sheila from the problem. It will be none other than the sword necklace man, “Dollar Bill”. Once he arrives, Finn and Steffy will be petrified to discover that he and Sheila have teamed up.

As for Bill, he will remind Steffy of her and Taylor’s past. Taylor shot Bill in the back and still never got caught. Also, Steffy helped her mother to cover up the whole crime, so Bill will remind her of that. Bill will threaten if they don’t leave Sheila alone, he will make sure that Taylor and Steffy end up in prison. Since the evil dollar Bill is back, he won’t let anything happen to his partner in crime. While things are turning for the worst, Steffy will send Liam a text about his father teaming up with Sheila.

Apart from this, the spoilers also tease that Thomas will apologize for his behavior and the whole CPS call drama. Will the family be able to forgive him? We will know that soon. The Bold And The Beautiful airs every weekdays on CBS. For more updates and spoilers, visit our website, TV Season & Spoilers.