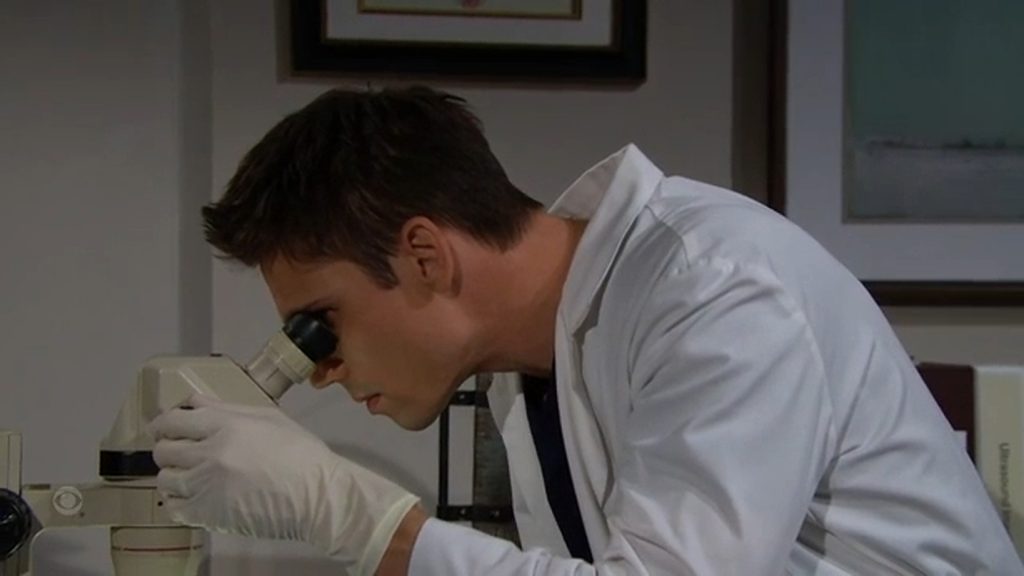 The Bold And The Beautiful spoilers for December 7, 2022, reveal that Bill will decide to change for the worse if his good side is not taken into consideration. Once Dollar Bill returns with the sword necklace, Liam will grow concerned about his father. At the lab, Finn will run some tests on the severed toe and will come to a decision that will rattle Steffy to the core. Keep reading to know what is brewing in B&B in today’s episode.

First, Bill will realize that his change for good got him only rejections and humiliations. The Bold And The Beautiful showed how both Logan sisters rejected Bill and Carter humiliated him later. This isn’t the first instance where Bill feels this way, he won’t like how no one is actually trying to acknowledge his good side. The spoilers tease Bill will now make a decision that will worry Liam big time.

Looks like Bill will return with his sword necklace and decide to get back to his evil self. Liam will have a heated confrontation with his father when he’ll see the necklace and know just what Bill is up to. Liam will be rattled now that Bill will also admit that he, indeed, is back to his evil and manipulative self. Not to mention, Bill is having no luck in the romance department lately, which will act as another factor for him pushing him to be bad. We have to wait to see what Bill’s next move is going to be. Will he try his luck in romance again, or will he create some business-related chaos? We will know that soon.

The Bold And The Beautiful Spoilers: Finn Confirms His Doubt

Next, Finn will be in the lab running some tests over the toe, which Alex gave him back. The Bold And The Beautiful spoilers reveal Finn will notice that the finger was severed, which was a bit suspicious. There is no way that a bear attack can leave the toe cleanly cut without even any injuries on it. So, Finn will use his medical skills to find out some crucial clues. The test results will clear Finn’s doubt, and it will now be Steffy’s turn to learn the discovery.

Finn will share his findings and will inform Steffy that Sheila is alive! This will turn Steffy’s world upside down, and will remain rattled over the news. Chances are there, Finn and Steffy might recall some weird incidents in their house. Finn might remember the time when he entered his room and felt something strange a few days before. There will be more instances that will help Finn and Steffy to realize that Sheila was keeping a watch on them. Stay tuned and watch The Bold And The Beautiful, it airs every weekday on CBS. For more updates and spoilers, visit our website, TV Season & Spoilers.