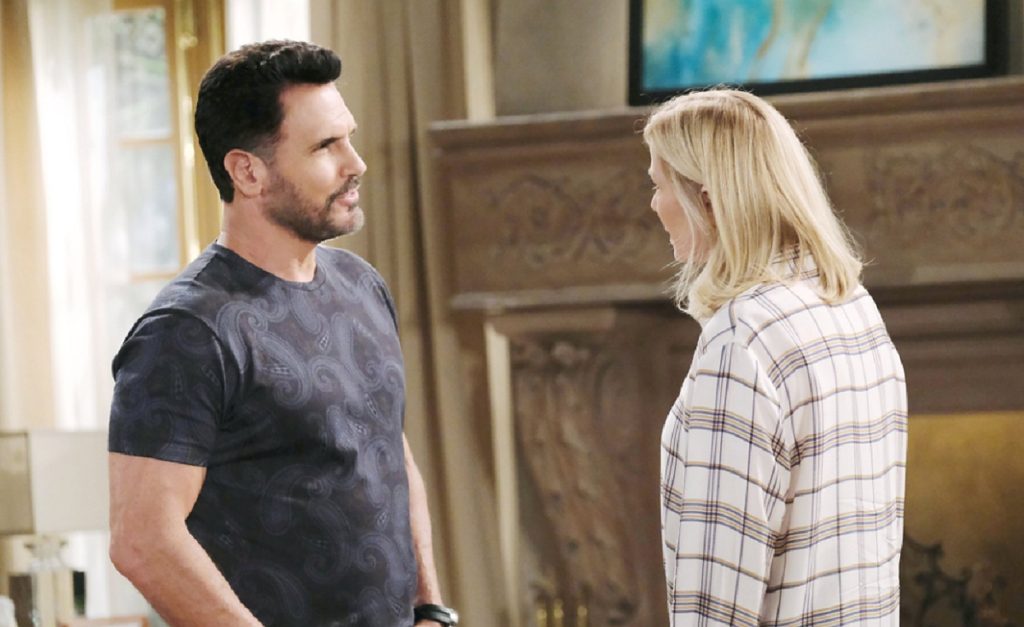 The Bold And The Beautiful Spoilers For January 20, 2023: Brooke & Bill Reminisce Their Love, Sheila Panics

The Bold And The Beautiful spoilers for January 20, 2023, claim Hope will intel Brooke about Bill not listening to Liam and Wyatt. The more Bill keeps his family members away, Brooke will decide to meet him herself. Brooke’s presence is obviously going to scare Sheila. Brooke will know that Bill still has feelings for her and will use them to remind him of the love they both have. Keep reading to know what is brewing in B&B in today’s episode.

On Friday, Liam and Wyatt will confront their father for having the most controversial romance in town. The Bold And The Beautiful spoilers tease Wyatt will blast at his father for choosing the she-devil out of all the people. Just like the other family members, Li am and Wyatt will also be shocked

to see their father getting trapped in Sheila’s evil plan. While Wyatt continues to unleash his wrath, Bill will warn him for being disrespectful.

Liam and Wyatt understand that Bill has fallen in love with Sheila. Seeing him being protective of Sheila, he will fume in rage. Katie has tried her best to convince Bill, but it was of no use. Fans know that Bill is literally turning his back on his family members to be with Sheila. It will be interesting to see how he will react when Sheila’s lie crumbles down.

The Bold And The Beautiful Spoilers: Brooke Tries Her Luck With Bill

Coming up next, Hope will give her mother updates about Liam and Wyatt’s failed attempt to convince Bill. The Bold And The Beautiful spoilers reveal that Brooke will now make a decision. She will decide to give it a try and meet Bill. Although Katie has failed, she will somewhere have faith in Bill’s lingering feelings for Brooke. Katie and Bill were in a relationship, but it was nothing compared to what he felt for Brooke. So, she will try to trigger those feelings.

At Bill’s apartment, Sheila will be fed up with people coming and trying to change Bill’s mind. However, Brooke’s presence will especially scare Sheila. She knows how Brooke has control over Bill. Bill has already informed Sheila how Brooke loved him just like her and accepted him the way he was. So, her presence will panic Sheila even more.

She may remind him of the love he had for her. Once she triggers his feelings for her, they may reminisce the love they had for each other. Not just the love but also the flaws that Brooke ignored just to be with Bill. If that trigger makes Bill realize how special Brooke was, he may also realize that Sheila is not that better compared to Brooke. She will continue to stir confusion in Bill’s mind for her and push the right buttons. Will Bill understand Brooke’s perspective, or will he ask her also to leave? Keep watching The Bold And The Beautiful, it airs every weekday on CBS. For more updates and spoilers, visit our website, TV Season & Spoilers.