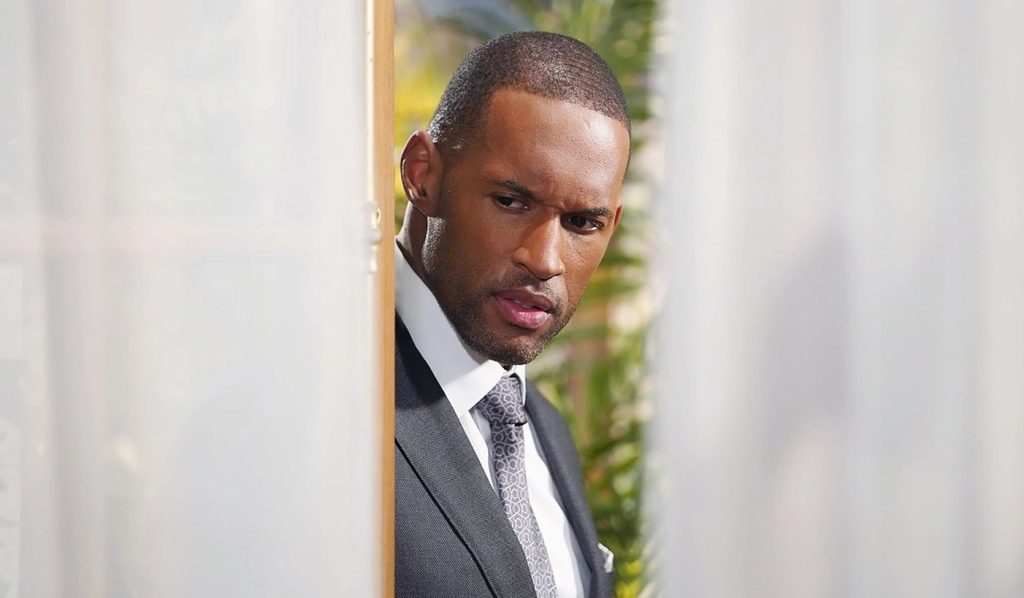 The Bold And The Beautiful Spoilers For November 21, 2022: Carter Overhears Bill, FUMES In Rage

The Bold And The Beautiful spoilers for November 21, 2022, tease that Carter will overhear Bill’s complaints about Katie. However, the truth is Bill will have his eyes on someone else. Bill would try to convince Brooke to live with him, and for that, he will belittle Katie. So, Carter and Bill’s face-off is just around the corner. In the Forrester mansion, Eric will be worried about Ridge’s feelings. He knows that he still loves Brooke, so he will be worried about his marriage with Taylor. What will Eric advise Ridge now? Keep reading to know what happens in Monday’s episode.

On Monday, Carter will show up at Brooke’s place for Ridge’s cufflinks. Although he wanted to leave without disturbing anyone, things did not go as planned. The Bold And The Beautiful spoilers suggest that Bill and Brooke will have a conversation where Bill will plead with Brooke to get back with him. Carter will unexpectedly hear his plea and will get frustrated immediately.

As far as convincing Brooke is concerned, that was fine! But Bill will go overboard with his convincing style. Looks like Bill will start mentioning Katie and the relationship he had with her. The Bold and the Beautiful fans know that Katie loved Bill. However, Bill was always interested in Brooke. Whenever Brooke had any problem, he would leave Katie and go help Brooke out. And now, Bill will suddenly start talking about the love he had for Katie.

Since Carter is with Katie now, he will be pissed off by what Bill is trying to say. Once he belittles Katie to convince Brooke, the anger will just increase manyfolds. During the week of November 21-25, 2022, the spoilers mention Carter and Bill will have a face-off. So, now we know what might be the reason behind it.

The Bold And The Beautiful Spoilers: Eric Worried For Ridge

Next, Eric knows Ridge’s heart is always with Brooke. So, he will be worried for Ridge as he is now going to marry Taylor. The Bold And The Beautiful spoilers suggest that Eric will confront Ridge with his feelings and will want to know why he is rushing everything. Why should someone commit to a relationship when he is not even fully involved in it?

However, Ridge will assure him that even though he can’t give all his love to Taylor, the love he has for her is enough to live a happy life. Even though Ridge is arguing right now, Eric knows that this marriage might ruin his life forever. Not to mention, it won’t just ruin Ridge’s life but also Taylor’s. In fact, The Bold and the Beautiful spoilers say that Taylor’s life will get miserable once Ridge gets to know the truth about the whole CPS drama.

On the other end, Ridge will also be worried about Douglas, who has been acting very strange the past few days. So, it will be Thomas’ turn to deliver another strict warning to Douglas. As for Douglas, a part of him feels happy for Ridge and Taylor, while the other just can’t keep them in the dark. So, Thomas better watches his steps; otherwise, his own son might expose him in front of the family. Stay tuned and watch The Bold And The Beautiful, it airs every weekday on CBS. For more updates and spoilers, visit our website, TV Season & Spoilers.