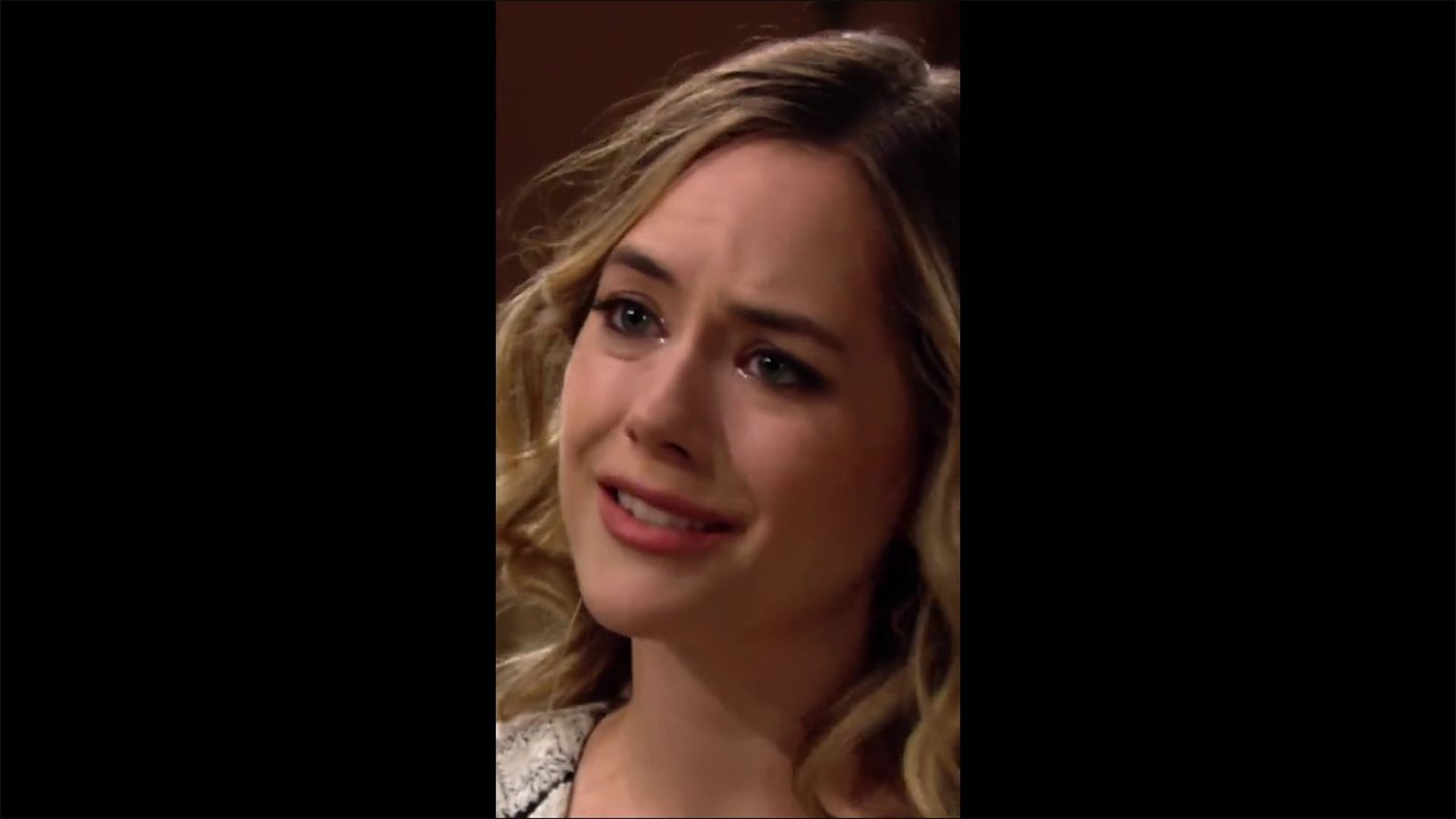 The Bold And The Beautiful Spoilers For November 8, 2022: Hope Rejects Thomas, Liam Furious

The Bold And The Beautiful spoilers for November 8, 2022, tease that Hope will reject Thomas’ kiss and will remind him of her marriage. Since Thomas’ obsession is growing day by day, he will be pissed off. Later, Liam will be furious with Thomas and his efforts to come closer to Hope. Even though Hope tries to calm him down, Liam won’t stop ranting. Will Hope tell him about the kiss Thomas tried to give Hope? Keep reading to know what is brewing in B&B in today’s episode.

At the Forrester mansion, Thomas will try to convince Hope that she is the one and only in his life. The Bold And The Beautiful spoilers show Thomas will also gush about their partnership and how good and productive they are together. For him, they both make the best pair. However, Hope may think otherwise. On Tuesday, Thomas will confess his feelings to Hope and lean in for a kiss.

But the kiss won’t happen! Hope will stop Thomas at the right time and will cross the line. She will remind him that she can never be the one he wants her to be. Thomas will insist that Hope is already the one he wants her to be. No matter what Thomas says, Hope will have just one thing to remind her that she is married. She’ll make it clear that they can never be more than co-parents and co-workers. Initially, Hope might have thought of being friends with Thomas, but after he leaned in for a kiss, she’ll have to rethink that.

The Bold And The Beautiful Spoilers: Liam Is Furious

Later, Hope will try to calm a furious Liam at the cabin. The Bold And The Beautiful spoilers suggest that Liam will apologize to Hope for missing out on Hope’s big event. However, he will admit he got frustrated seeing Thomas too close to Hope.

For many months, Liam has constantly reminded everyone that Thomas is up to no good. The entire family has seen his evil and obsessive side. So, Liam won’t want Hope to get trapped in it again. Given how things are going, Liam will fret that Thomas may again manipulate Hope. It’s not just Liam but also Brooke and Bill. So, Hope will know that it is not the time to disclose anything right now. Hope initially thought to tell Liam about how Thomas tried to kiss Hope. But seeing Liam losing his mind, she will change her decision and keep that under wraps.

Looks like Hope is making a major mistake right here. Hiding secrets can and has never been the right thing to do. So, Hope should either tell Liam right away or at least after he calms down. Since Hope fears that Liam might actually go and punch Thomas, she will keep the closeness a secret. Whatever it is, Hope now knows that Thomas can’t be trusted, so she’ll watch her steps. The Bold And The Beautiful airs every weekdays on CBS. For more updates and spoilers, visit our website, TV Season & Spoilers.