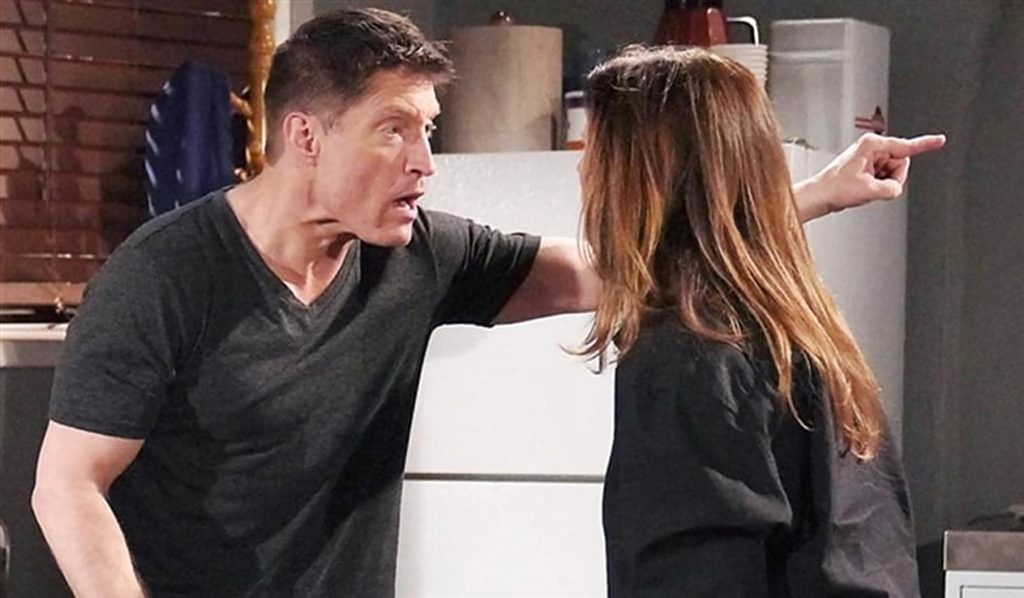 The Bold And The Beautiful Spoilers For September 12, 2022: Sheila’s Sweet Time With Hayes, Liam Confronts Thomas

The Bold And The Beautiful spoilers for September 12, 2022, tease that Sheila will take Hayes into her arms while Finn is dealing with a business call. Later, Deacon will learn about Sheila’s new updates, so he will blast at Sheila. On the other end, Liam will confront Thomas. He will push him to admit his scheming to get Hope back in his life. Keep reading and find out what uncovers in Monday’s episode.

On Monday, Liam will be done with all the recent happenings. He will notice how frequently Hope is meeting Forresters these days. So, he will decide that it is time for him to take a step. The Bold And The Beautiful spoilers say that Liam will confront Thomas. He will push him to admit to his scheming to get Hope back into his life. However, Liam will assure him that he is only interested in getting his son back.

As for Liam, he will have many counter-questions to his explanation. He will feel that he is being cornered when only Hope gets an invitation. Moreover, he will also feel that it is a way through which Thomas can buy time to spend time with Hope. Whatever the case, Liam knows how obsessed Thomas was about Hope earlier. Not just that, Thomas was also awfully manipulative. As Liam has promised to take care of Douglas and Hope, he will fear that Thomas will again trap Hope in a manipulative web.

The Bold And The Beautiful Spoilers: Sheila Embraces Hayes; Deacon Gets Updates

Speaking of Finn, he will continue to deal with his business calls. Sheila will make use of that time and take Hayes in her arms. Looks like Hayes will also be comfortable with Sheila disguised as “Lina”. She will see him all smiling and playing with her. Of course, he is too little to know what all his grandma is capable of. However, she will quickly put him back in his playpen before Finn comes back into the room. Whatever the case, Finn will feel a little off.

Now, the real question is: Will Sheila face another delusion about Hayes? Fans know that Finn worrying about Sheila returning to harm his family was misunderstood by her. She thought that he was actually worried about his bio mother. Now that Hayes was all calm and comfortable with her, will she feel the same for him? Something like Hayes recognizes her and loves her? We will know that. The maniac mother’s delusion will surely put her freedom in jeopardy.

Lastly, Deacon will come to know about Sheila’s latest sneaky mission. He will blast at her for ignoring his warnings and sneaking inside Finn’s house. No matter what, Sheila is going to avoid his warnings again. However, Deacon will know that Sheila’s bold moves will only drown her in more problems. And when she drowns, she will surely take him as well with her. Stay tuned and watch The Bold And The Beautiful, which airs every weekday on CBS. For more information, visit our website, TV Season & Spoilers.