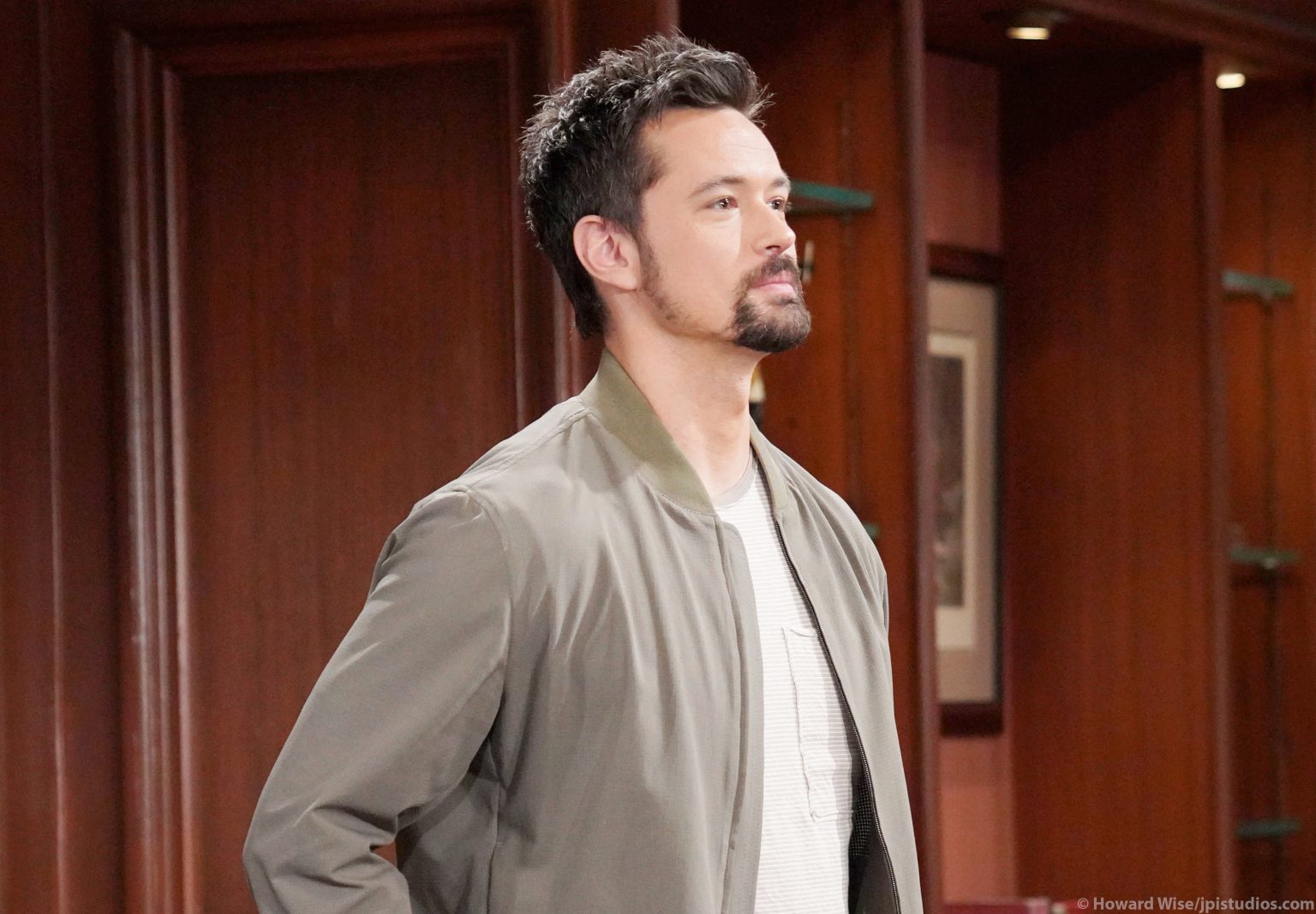 The Bold And The Beautiful Spoilers For The Week Of August 15, 2022: Thomas Gets Support, Bill-Li Connect

The Bold and the Beautiful spoilers for the upcoming week of August 15, 2022, reveal that the upcoming episodes will bring in a lot of interesting pairings and twists. This week, we will get to see Forrester Clan mulling over something.

The Forrester family will be everywhere because Steffy and Taylor will be getting involved in a number of storylines. There will be some storylines regarding Carter and Quinn. Then, Li and Bill will also come closer. How will that end up? Here is everything about it.

The Bold And The Restless: Forrester Clan Processes The Latest Events

Starting the week of August 15, 2022, the whole Forrester clan will try to make peace with the fact that Sheila is gone. They will find it too good to be true that this nightmare is finally over. In the past, Sheila has repeatedly proven that, like a cat, she rises from the dead. So, they will find it very hard to accept that she is gone for real.

Steffy And Taylor Get Supportive

Speaking of the Forresters, The Bold and The Beautiful spoilers suggest that they won’t just be dealing with the Sheila situation. They will also talk to Thomas and become extend their support to him. It is likely that the conversation about Douglas will also come up and how Thomas wants to be a full-time father. So, Steffy and Taylor will support his decision.

Not only Steffy-Taylor, but Eric will also approve Thomas’ request. So, there is a possibility that Thomas would talk to Eric about moving into the Forrester mansion along with Douglas or maybe something around that.

Whatever the case might be, The Bold And The Beautiful spoilers say that Thomas will share some emotional moments with Hope Spencer and discuss what’s going to happen next. It will be very hard for Hope to accept that Douglas will have to move out, and this will be heartbreaking.

The Bold And The Beautiful: Ridge-Taylor Kiss Truth Out, Deacon Wakes Up W ith A Stranger In Bed

Further Steffy-Taylor-related spoilers suggest that Steffy will push Taylor in Ridge’s direction. She believes that the two of them belong together. So, she will want Taylor to admit what she really wants. On the other end will be Ridge, who will think that it would be best for him to tell Brooke the truth. He will make the confession and then argue with Steffy and Taylor that everything is going to be alright.

So, that will rile Brooke up. More Deacon-related spoilers say that later on, Deacon will wake up with a stranger in his bed. So, he might be drunk, and this could have led to a wild night. This will create awkwardness for both of them, and everything will be messed up.

Things Get Awkward For Carter-Quinn

Elsewhere, on this CBS soap opera, Carter and Quinn will face an awkward situation. There is a huge possibility that they would get caught making out in the office. Now, who this person is yet unknown. It could be Eric, but it could be Paris Buckingham too. No matter who that is, things will get pretty uncomfortable there.

The Bold And The Beautiful: More Spoilers

Steffy will be everywhere across the town in the upcoming week. Along with meddling in other people’s lives, Steffy will enjoy some time with Finn. They are back home, and B&B viewers will get to see some very beautiful “Sinn” moments in the upcoming days.

Since the two of them are becoming good friends, there are speculations that more will brew there in the upcoming episodes. Would you lie seeing Li and Bill together? Tell us in the comments below. The Bold and the Beautiful airs on CBS all weekdays. Don’t miss the action.