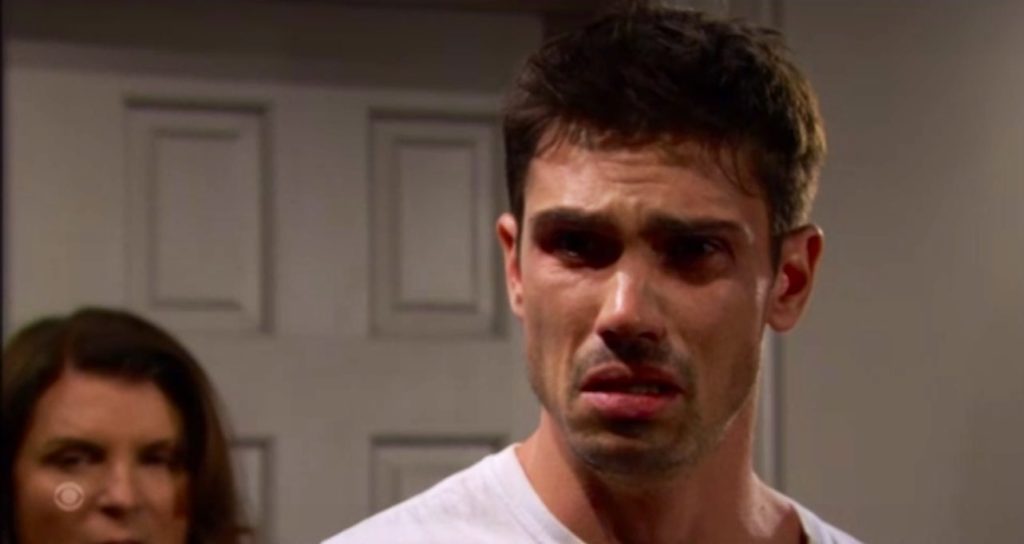 The Bold And The Beautiful Spoilers For The Week Of December 5-9, 2022: Finn LANDS In DANGER As Sheila ESCAPES

The Bold and the Beautiful spoilers for the week of December 5-9, 2022, suggest that everything is about to shake up on the soap opera. Finn will land in huge danger as he starts an investigation. This will be regarding Sheila, who herself will be planning to escape. As Sheila escapes, it is going to wreak new havoc in L.A. Further, The Bold And The Beautiful spoilers suggest that Bill will also get back to his old methods. What would he do? Keep reading to find out.

The week of December 5-9, 2022, will see a little change in the storylines as the Thomas drama takes a bit of the backseat. The Bold And The Beautiful spoilers suggest that Steffy will take a break from the Thomas situation and put her attention to something Finn is doing. Finn is putting his detective skills to good use, and he has decided to look into his bio-family.

The Bold and the Beautiful viewers know that Sheila is Finn’s bio-mom, and he is very disappointed about this. However, that doesn’t mean that he doesn’t crave a family. He was raised as a single child by his adoptive parents, but that doesn’t mean that he doesn’t have any sibl ings. B&B spoilers suggest that Finn will dig deeper and try to find Sheila’s bio-children.

In the recent episodes of The Bold and the Beautiful, Finn spoke to Steffy and told him how he wished he had siblings. So, maybe it was the buildup for this storyline. When Steffy comes to know that her dear husband is doing something of this sort, she will be scared. From her prior experiences, Steffy has realized that everything related to Sheila will always end in destruction. So, she will be really scared to let Finn dig his fingers into this.

The Bold And The Beautiful: Sheila Escapes Deacon’s Home

While Finn is looking into Sheila’s family, The Bold and the Beautiful spoilers hint that his presumed dead mom might escape and become a bigger problem. Lately, Sheila has been getting more and more courageous. She plans to leave Deacon’s home and strike the pot. So, she might decide to leave her nesting place if Deacon pushes her too far.

The Bold and the Beautiful spoilers for the week of December 5-9, 2022, say that Deacon will issue Sheila an ultimatum and ask her to stay in control. When Deacon says that, it might backfire, and Sheila might escape Deacon’s home. Even if she doesn’t go that far, she will fight back in some way, and it is not going to be good for Deacon.

Bill Jumps On The Evil Side

Rounding off the spoilers for the week of December 5-9, 2022, confirm that Bill will jump back to the evil side. He will make a classic move like that what he would have done in the past. He will get back to his old manipulative methods. While we don’t know if he is doing this for business or personal, he will be after a plan to do whatever it takes.

B&B viewers know that Bill was rejected by both the Logan sisters. So, he might plan something around that. Would Bill succeed? We will have to wait to know. The Bold and the Beautiful airs on CBS all weekdays. Don’t miss the action. Much drama is coming up on the soap opera. So, stay tuned.