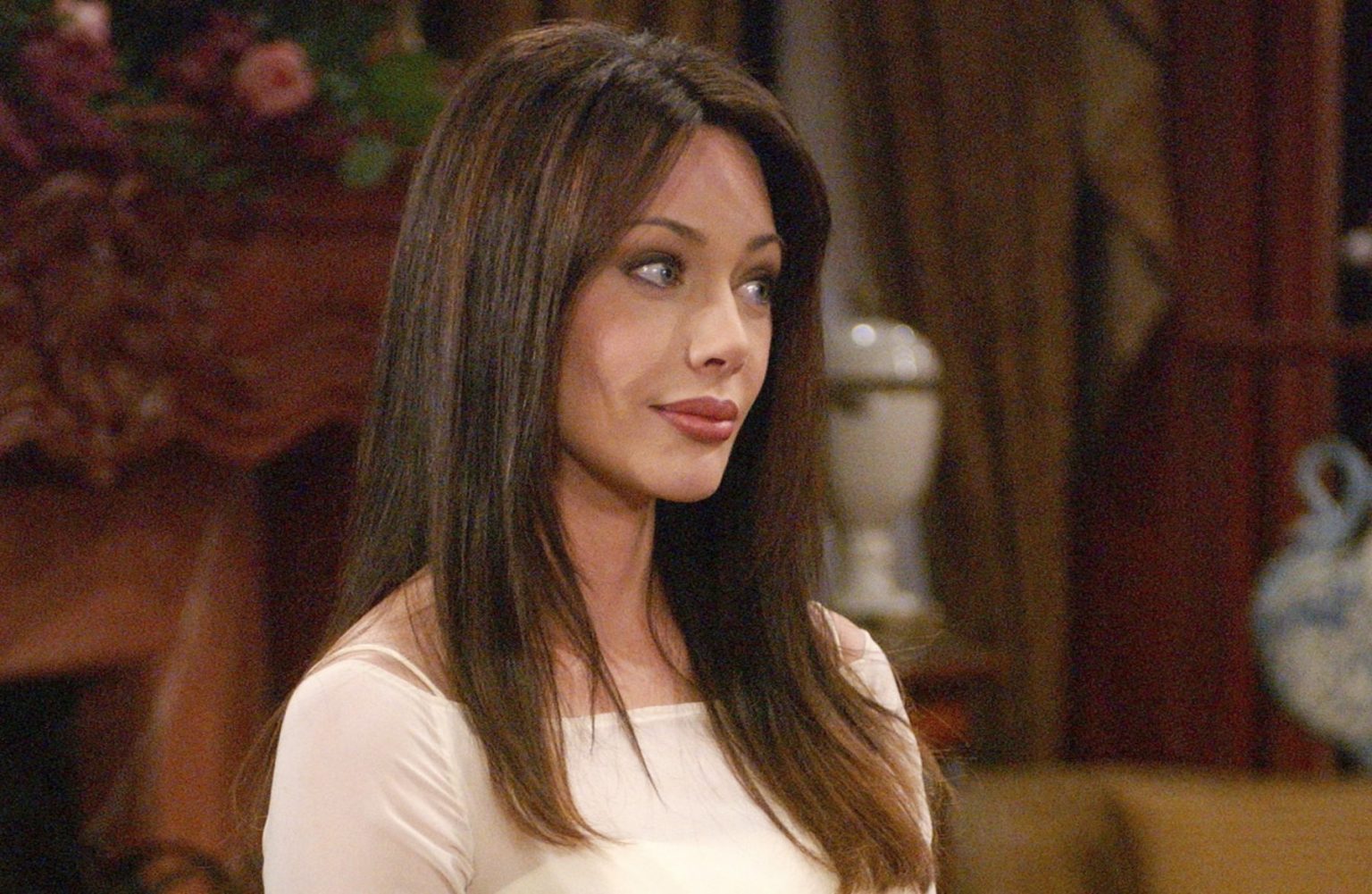 The Bold And The Beautiful Spoilers For Wednesday (April 13, 2022): Taylor Falls Off The Building? Hope Supports Steffy

The Bold And The Beautiful spoilers for Wednesday, April 13, 2022, suggest that more problems will brew in the characters’ life. Taylor tries to help Sheila but unfortunately, she hurls herself off the building. It could lead to a moment of panic between the two ladies.

Meanwhile, Hope will sit down close to Steffy. She will share some emotional memories and try to urge her to wake up. Would Steffy wake up? Keep reading to know more.

The Bold And The Beautiful fans watched a shocking twist in the last episode. While trying to save Sheila, Taylor accidentally hurled herself off the building. Now in the upcoming episode, Taylor will beg for help, and Sheila will try to deal with this whole situation. The good news is, that Sheila will somehow manage to pull Taylor up in the end. Theres’ a possibility she gets some help, or perhaps the moment will turn out powerful for them.

The two of them have experienced a near-death experience, so their bond will grow stronger. But Sheila will apologize since she thinks it’s all her fault. She might beat herself for causing this trouble for Taylor. However, Taylor will be thankful that Sheila saved her life. She may urge that she already knew the risk when she stepped close to the ledge. But she couldn’t let Sheila go.

Despite Sheila continuing to sulk, Taylor may see her as a hero. Taylor may also tell Sheila that she can also do good for others. After saving Taylor, Sheila will be scared and won’t go close to the ledge now. Since both will enter the hospital, Taylor will feel like a winner despite being scared of the whole ordeal.

The Bold And The Beautiful: Hope Supports Steffy

As for Hope, she will continue her emotional speech while staying close to Steffy’s bedside. After finishing her speech, she will reunite with Liam, and they will stand together to support her. Paris and Zende

haven’t joined them in the hospital yet, but they will come soon.

As of now, Zende and Paris also want to give as much love as possible to Steffy. Stay tuned. TV Season & Spoilers will keep you updated. The Bold And The Beautiful airs all weekdays only on CBS.