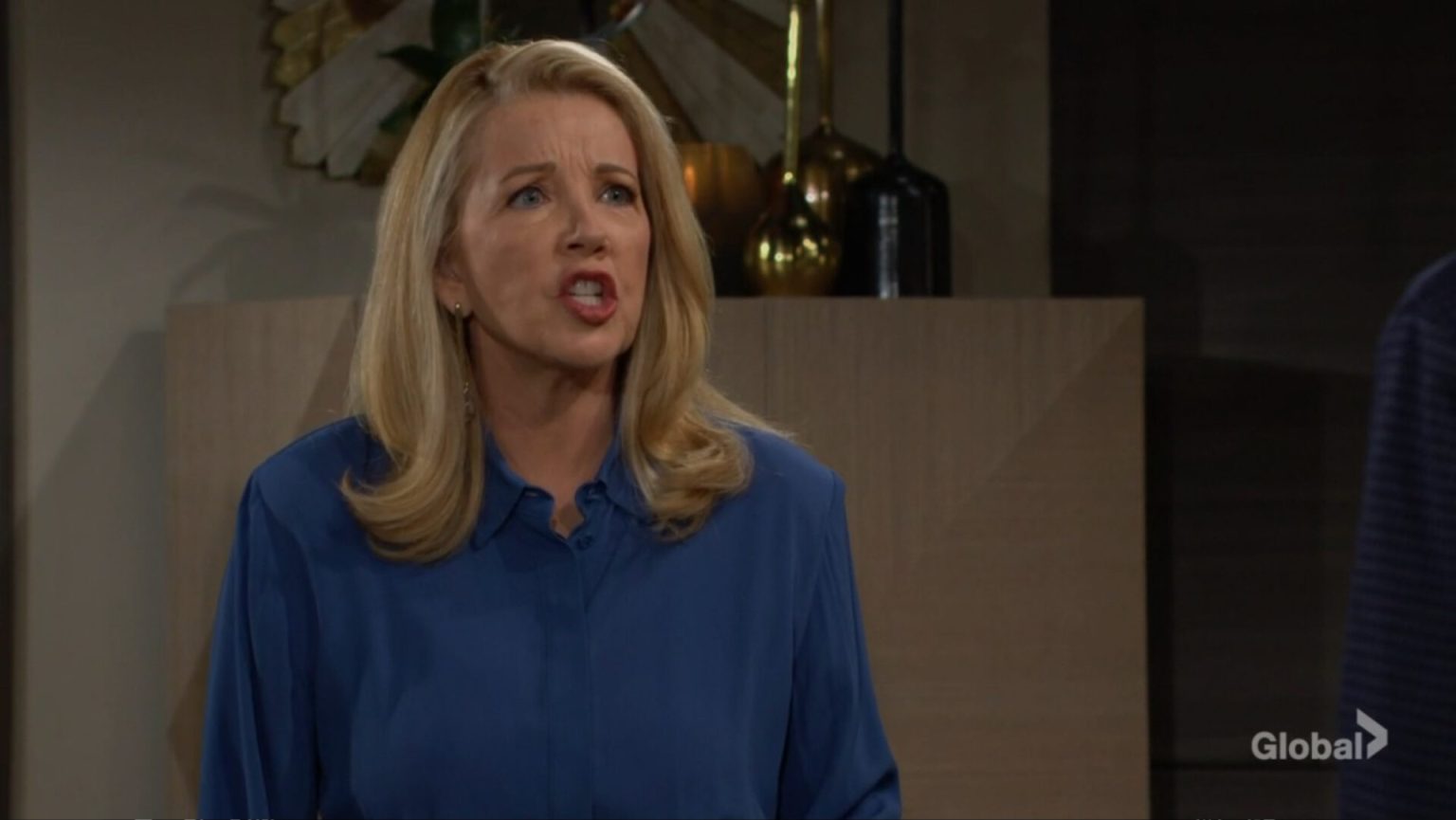 The Bold And The Beautiful- Y&R CROSSOVER: Will Nikki OUST Sheila? ULTIMATE END?

The Bold and the Beautiful spoilers tease that on the occasion of Y&R’s 50th anniversary season premiere, Y&R will have another crossover with The Bold and the Beautiful. Tv Season Spoilers recently reported that Deacon is coming to Genoa City. But that isn’t it because this time, Nikki will go to Los Angeles to discuss some business between Newman Enterprises and Forester creations. Later, she will also stumble upon a familiar face who is currently nesting at Deacon’s place. Is Lina’s end near? Will Nikki uncover Lina’s disguise? Here is everything that can happen.

In the recent Y&R episodes, we saw Phyllis informing her about their plan getting flopped. As a result, Nikki will have another plan in store. That is, to land in Genoa City and ask Diane’s former partner in crime for help. However, it looks like Nikki will have her ways to blackmail Deacon. She will use his past crimes as leverage and blackmail him into helping her in her plans. As for Deacon, he already is stuck in a huge mess, so Nikki’s threatening will be the last thing he can expect. Eventually, On September 20, 2022, Deacon will land in Genoa City in order to sort things with Nikki.

After getting some valuable information, Deacon will fly back to Los Angeles. Of course, this information will be regarding Diane. But that’s not just the end. TV Insider has confirmed that The Young And The Restless will have another crossover with The Bold And The Beautiful. As Nikki heads to Los Angeles, things in B&B will surely get shaken up. Looks like Nikki will have a meeting with Eric Forrester. Over there, they will discuss some business collaborations with Newman Enterprises and Forrester Creation.

Nevertheless, Nikki will bump into a familiar figure. None other than Sheila – disguised as “Lina”. Will Nikki be able to recognize the she-devil? Speaking of Sheila, long-term fans know that she has a dramatic past with Genoa City. And right now, she is nesting at Deacon’s house, who actually is Nikki’s ex-husband. Not just that, he is also the one who helped Diane to fake her death. Y&R spoilers say that Nikki will recognize her but will continue to struggle to know how she knows her.

If Nikki comes to know that it is Sheila, what will she do? Perhaps this will be the right time for her to take revenge on Deacon and make join the Diane takedown mission team. Stay tuned and watch The Young And The Restless, which airs every weekdays on CBS. For more information on updates and spoilers, visit our website, TV Season & Spoilers.