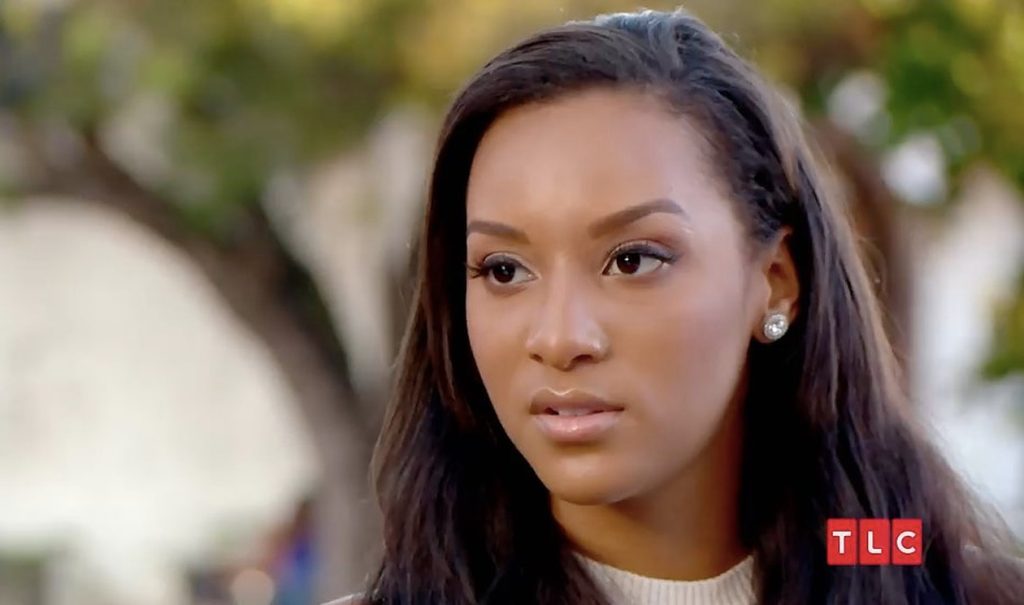 The TLC viewers are bound to their seats, waiting for Chantel’s next move amid her divorce from Pedro. The reality celeb made several attempts to fix her relationship. However, it looks like Pedro Jimeno has someone else in his mind, and he doesn’t want to fix things. Meanwhile, Chantel’s social media presence is decreasing day by day. The Family Chantel celeb is becoming popular and keeping her head high. In one of her recent posts, Everette surprised her followers with a major hair makeover. What is it? Tune in with us to find out.

Regarding makeovers, the TLC personality, Chantel Everette, has been through major changes. Moreover, she has worked hard to get the desired physic she has always wanted. Besides, the 90 Day Fiance viewers are fans of Chantel’s long and lustrous hair. The reality star has sported heavy ponytails but usually keeps it down. However, amid the recent changes in her life, Everette has also changed her hairstyle. The Family Chantel fans have already speculated about Chantel getting work done on her face and body. But Everette has denied the speculations every time. Meanwhile, Everett does love to get hair removal lasers that she has shared on her Instagram.

And now, Chantel Everette has amazed her followers by completely changing her hairstyle. It’s not a regular haircut or a hairstyle. The Family Chantel star went on to get cornrowed braids all over her head. Everette filmed herself in front of the mirror and rocked her tie-dye co-ord set. The reality star then moved toward her car to give the followers one last glimpse of her hairdo. Meanwhile, the TLC personality asked her followers to share their thoughts on it. The celeb loves it, but some fans want Everette with her previous hairstyle. However, some people are really loving the new hairdo and noted that Chantel pulled it off nicely.

While the fans are busy knowing about Pedro and Chantel’s divorce, there’s other news in the town. Amid Pedro’s cheating scandal, rumors suggest that Chantel and rapper Drake are dating. As per some sources, as soon as Drake got to know about Pedro and Chantel’s split, he tried to pursue Everette. AllAboutTheTea reports that Drake has already slid into Chantel’s DM. Moreover, an inside source says that the rapper wants to know how Everette is doing and where’s her head at. Surprisingly, Everette has responded, and the two look forward to a meeting.

But, The Family Chantel star wasn’t ready for a rebound. However, the report says it might change soon. The insider notes that Drake has a way of wearing women down. So, even if Chantel isn’t ready to date yet, she might end up in a romance with the rapper. Right now, no one has come forward to officialize the rumors. Hence, TVSS doesn’t support the speculations as of now. What do you think? Tell us in the comments below. And stay tuned to TV Season & Spoiler for the latest updates on reality TV shows.